The arrival of Cannon’s first AC-130J Ghostrider represents a significant expansion of force generation capacity for the Base.

The AC-130J is a heavily modified C-130J aircraft that provides many capabilities to carry out close air support, air interdiction and armed reconnaissance. Close air support missions include troops in contact, convoy escort and point air defense. Air interdiction missions are conducted against pre-planned targets or targets of opportunity and include strike coordination and reconnaissance and overwatch mission sets. The AC-130J provides ground forces an expeditionary, direct-fire platform that is persistent, ideally suited for urban operations and delivers precision low-yield munitions against ground targets.

The AC-130J is the fifth generation gunship replacing the fleet of AC-130U Spooky and AC-130W Stinger II gunships. AC-130 gunships have an extensive combat history dating back to Vietnam where gunships destroyed more than 10,000 trucks and were credited with many life-saving, close air support missions. Over the past four decades, AC-130s have deployed constantly to hotspots throughout the world in support of special operations and conventional forces. In South America, Africa, Europe and throughout the Middle East, gunships have significantly contributed to mission success.

“The AC-130J has been built on the backs of giants, evolving from four variants of the AC-130 to the AC-119 and AC-47. The Air Commands who fly, maintain, and support the AC-130J are committed to continuing that proud heritage by developing into a force that presents challenges to our nation’s adversaries in new ways and places” said Lt Col Saylor, 27 SOG Detachment 2 commander.

This aircraft will increase capacity requirements while bringing diverse technology ensuring the platform’s relevance for decades to come. 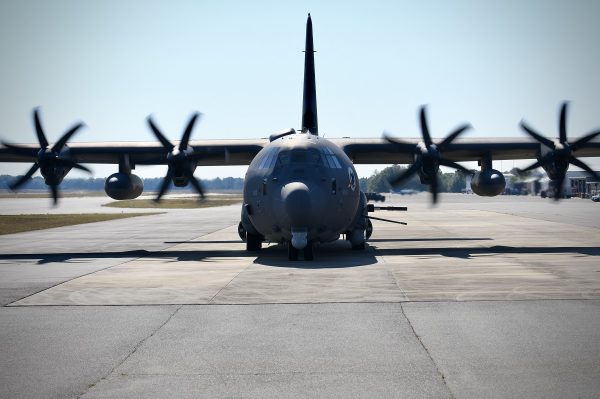 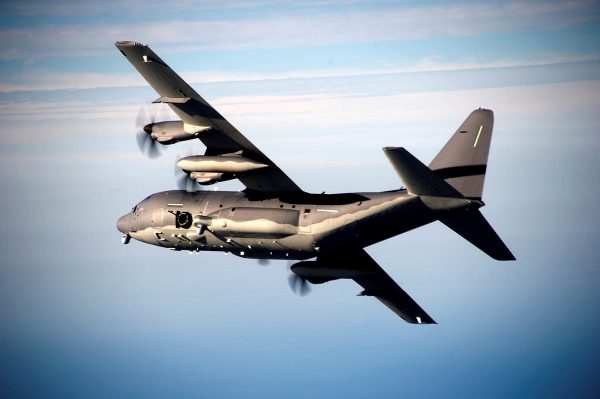