Log In Sign Up
Homepage Aviation HistoryThe Rooftop Dakota: the story of the BEA C-47 that crashed onto the roof of a house near Northolt Airport 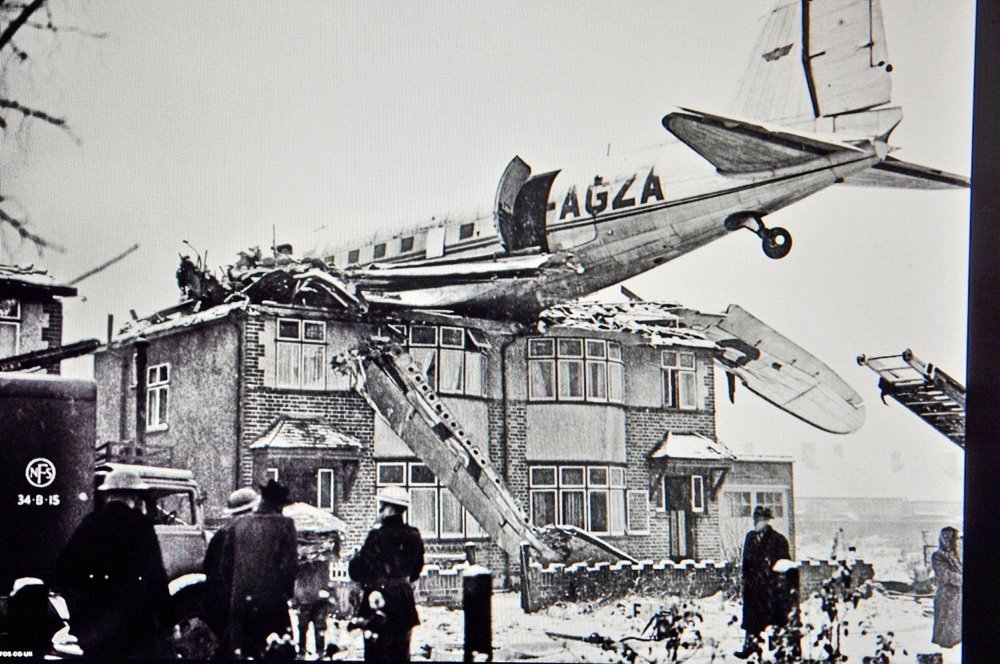 The Rooftop Dakota: the story of the BEA C-47 that crashed onto the roof of a house near Northolt Airport

The house was re-christened ‘Dakota’s Rest!’

As a barefoot lad in the Outer Hebrides, Bill Innes, a retired airline pilot with over 40 years of flying experience, dreamed the impossible dream of becoming a pilot.

His book Flight from the Croft tells how that dream came to pass.

After gaining his RAF wings in Canada Innes really started to learn his trade by flying pre-war C-47 Dakotas for British European Airways (BEA) around the Highlands and Islands of Scotland.

As Innes explains, the robustness of the C-47 had been the saviour of many an airman during the war. It is well illustrated by an amazing incident that occurred on Dec. 14, 1946. When BEA was formally established as a crown corporation on Aug. 1 earlier that year, its services between Northolt and Scotland were operated initially by Railway Air Services in conjunction with Scottish Airways.

On the day in question, Dakota G-AGZA was due to depart for Glasgow under the command of Captain W.J. Johnson with co-pilot ‘Bing’ Crosby, Radio Officer Hugh Murdoch and Scottish Airways’ first Stewardess, Robina ‘Bobbie’ Christie. Blizzard conditions had halted landings and discouraged all passengers except for a staff member, John Livingstone, who had work awaiting him in Glasgow. Although the aircraft had been cleared of snow and ice, there was a further temperature drop as they taxied out and a delay to the take-off allowed more snow to freeze on the wings. Departure was to the east and it rapidly became obvious that ZA was struggling to gain height. Its port wing hit the roof of a new semi-detached house and it swung to the left to come to rest perched precariously on the remains of the roof of the neighbouring 46 Angus Drive.

When the stewardess and the radio officer moved to the rear in an attempt to open the passenger door, ZA began to tip. That plan was hurriedly abandoned and they exited instead through the emergency windows over the wing. From there they made their way through the wreckage of the loft down the stairs and out through front door! Amazingly, nobody was hurt. The house itself was unoccupied as a newly married couple, Mr and Mrs Levene, had yet to take up residence. Despite ZA’s load of aviation gasoline, prompt action by Northolt fire brigade prevented any incipient fires. A four-month-old baby in the upstairs bedroom of Number 44 was untouched and is alleged to have slept through the chaos.

But the most amazing escape of all was that of Radio Officer Hugh Murdoch. In those more casual times, he had a bad habit on take-off of standing between the pilot seats in order to look out through the windshield. Not only did he survive crash unhurt but when he turned to look at his own seat, there was a blade of the port propeller sticking through it. If he had been strapped in as regulations demanded, it is very unlikely that he would have survived.

Although Captain Johnson went on to a senior training position in BEA, he was known for the rest of his career as ‘Rooftops’ Johnson. Apparently the removal ZA caused more damage than the crash itself and although repairs were completed in six months, oil stains kept re-appearing in the ceilings for the next ten years. The house was re-christened ‘Dakota’s Rest!’ 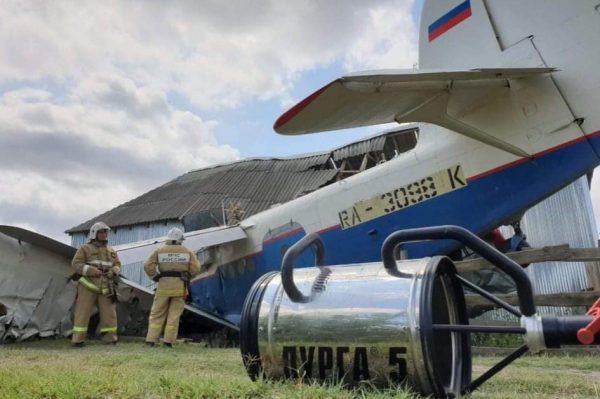 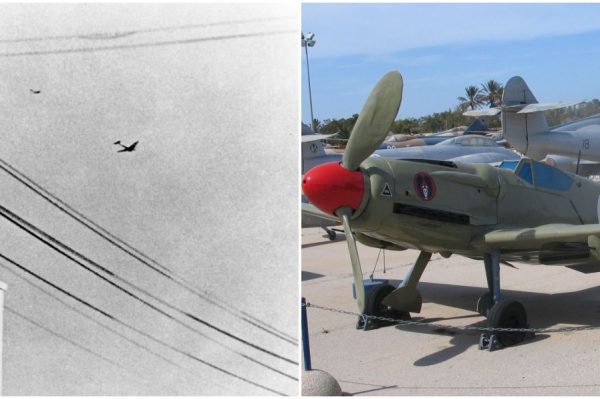 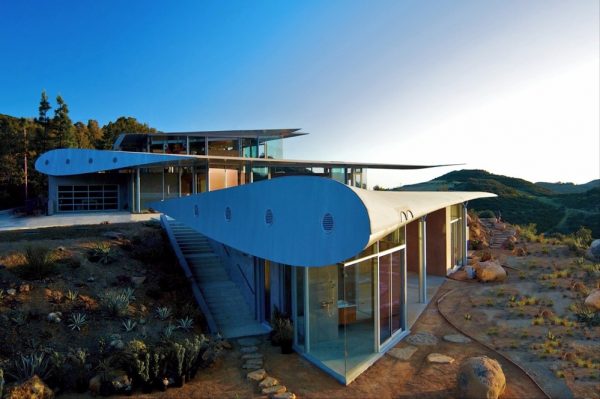 Here’s the 747 Wing House, the house made from parts of a scrapped Boeing 747 airliner