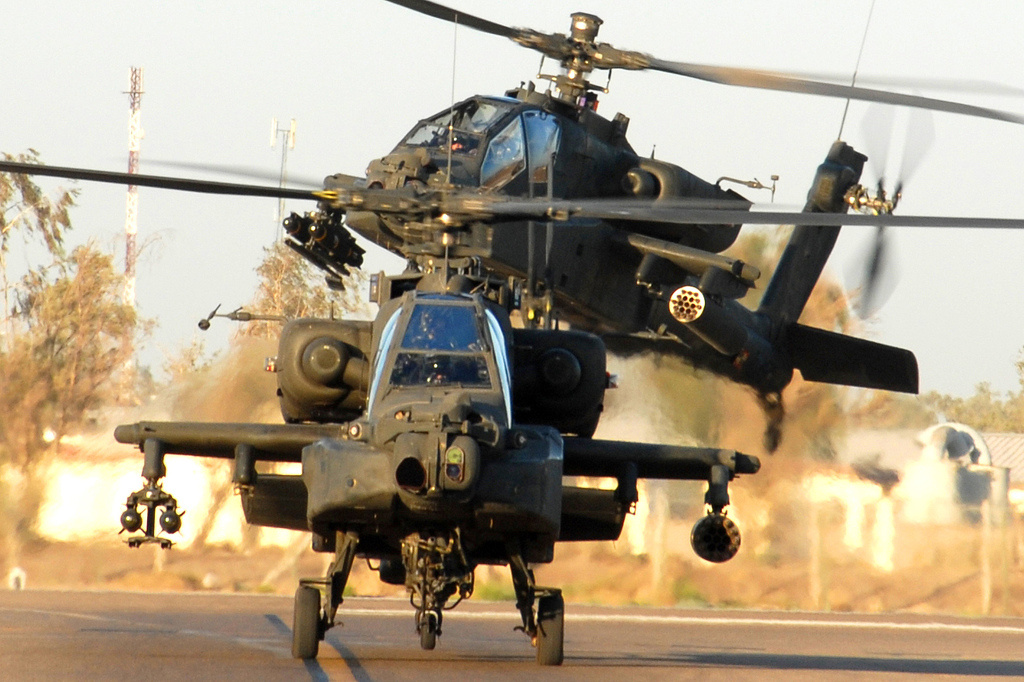 While Boeing has been working on redesigning the nut since last year, the service decided to stop taking in new AH-64E attack helicopters until the company can field a new nut

As reported by Defense News, the U.S. Army has halt the delivery of AH-64E attack helicopters from Boeing since February because a strap pack nut on the main rotor is corroding in coastal environments.

While Boeing has been working on redesigning the nut since last year, the service decided to stop taking in new helicopters until the company can field a new nut.

The nut in question holds very large bolts that subsequently hold the rotor blades on the helicopter and is therefore determined to be a critical safety item, Brig. Gen. Thomas Todd, program executive officer for Army aviation, explained.

The service has approved the redesign, and Boeing will provide new nuts after testing of the new design beginning in summer, Todd said.

The company has been working at a “very thorough but expeditious pace over the last six months,” he said. “We are in testing as we speak.”

The U.S. Army says that Boeing will be able to field two Apache battalions per month, starting this summer, with the new parts, Todd said. “And we expect them to keep that pace until complete through the entire fleet as well as [Foreign Military Sales] customers that purchase through the U.S. Army,” he added.

Actually, according Todd, the Army would push Boeing to do better than two battalions in a month, “so there is every chance that we could accelerate.”

Boeing, in a statement provided to Defense News, said: “Our highest priority is the safety of the warfighter and the reliability of our products. We’re continuing to partner with the Army to address issues, deploying Boeing experts to assist the Army in the field with inspections, and return to the delivery schedule.”

The first units to receive new parts will be those that fly regularly in severe, coastal environments. Todd estimates that is roughly six units in the Army.

There are 653 AH-64Es currently in service. “We are stable there because ultimately we stopped inductions as well because we did not want to hurt the fleet,” Todd said.

When the Army first fielded the Echo model, it was forced to ground the entire fleet within a month of declaring operational capability following an incident at Joint Base Lewis-McChord, Washington, in December 2013, related to a transmission issue. The service and Boeing resolved the issue in roughly a month.

“We believe, quite frankly, that some of these things that we do, to include stopping production, is the exact type of management that is expected of us and helps us achieve those safety rates,” Todd said.

“Airworthiness and safety of our fleet is paramount. We put nothing higher than that. That is why we put inspections in place. It is largely an enterprise effort across all the engineering organizations inside Army aviation and we certainly think this puts us on a path to recovery,” he added. “We expect Boeing as well as anybody that provides a product to the U.S. Army to put a good-faith effort forward in addressing efforts like this any time, and again we look forward to returning a great capability of the Echo model to the fleet soon.” 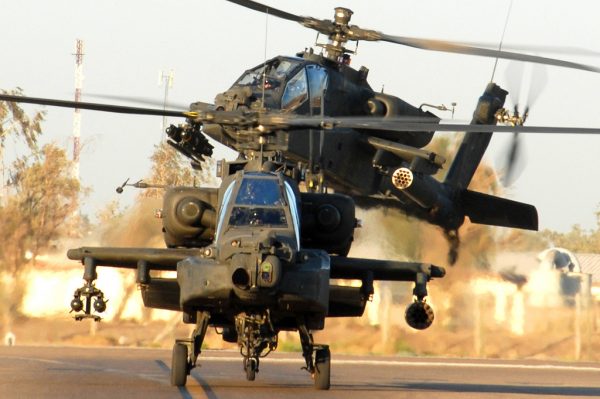 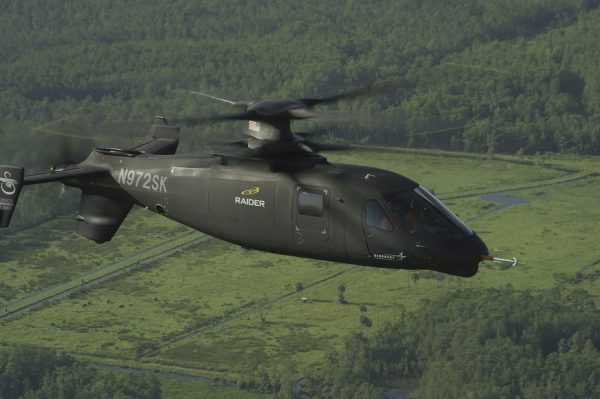