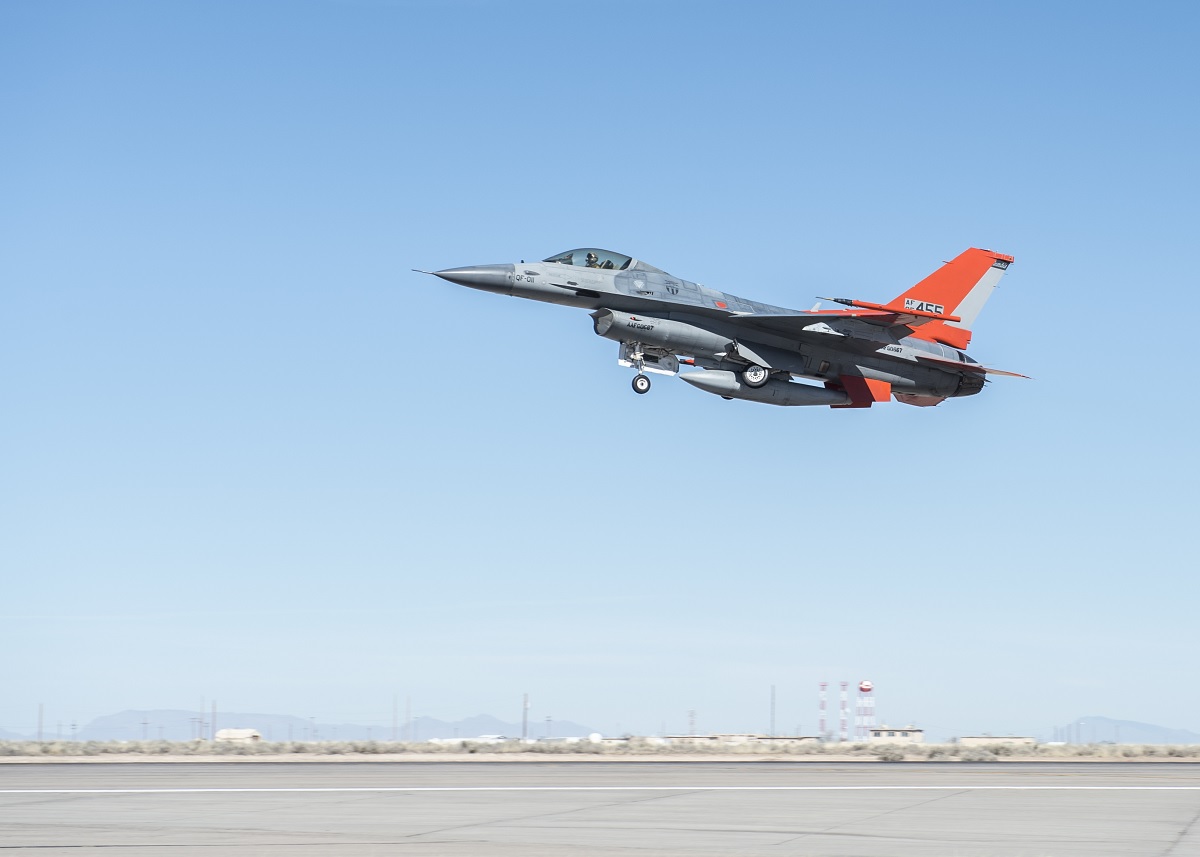 The QF-16 offers more realistic threat replication in performance, maneuverability and capabilities than the QF-4

The manned sortie was the first for the QF-16 at Holloman AFB since the retirement of the QF-4 Phantom in 2016.

“The first flight is significant because it is the first step for us in standing up the QF-16 program,” said Lt. Col. Ronald King, the 82nd Aerial Targets Squadron (ATRS) Det. 1 commander. “Manned flying is critical in our development of the remote control and unmanned mission capabilities necessary for us to provide QF-16 full-scale aerial targets to our Department of Defense and foreign military sales customers.”

The upgrade to the QF-16 allows customers to test weapons systems in real-world scenarios before reaching the battlefield.

The QF-16 can fly manned or unmanned, depending on the mission and customer’s needs.

“Our flying missions at Holloman are driven by our customer’s requirements,” said King. “Sometimes, when a system is brand new, we may just be flying straight and level with no maneuvers. As a system matures, the complexity of the missions will increase to test and validate the new system.”

The 82nd ATRS is part of the 53rd Weapons Evaluation Group, 53rd Wing at Eglin AFB, Fla. The group provides the personnel and infrastructure to test and evaluate weapons utilized by the combat air forces of the U.S. and its allies. It operates the only full-scale aerial targets in the Defense Department. In accordance with U.S. law, Title 10, Section 2366 of the U.S. Code, a missile system must undergo lethality testing before it can enter full-scale production. The 82 ATRS maintains DOD’s sole capability to execute the Title 10 requirement with full-scale aerial targets. 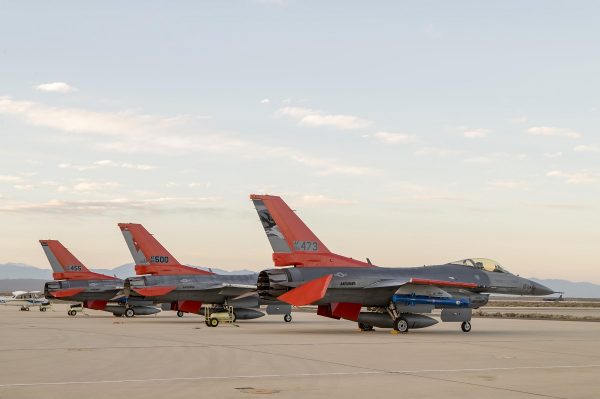 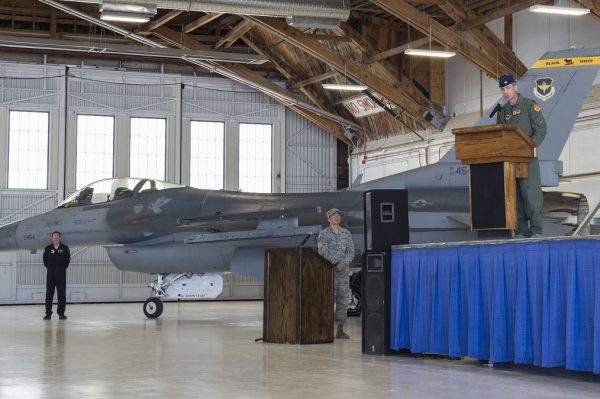 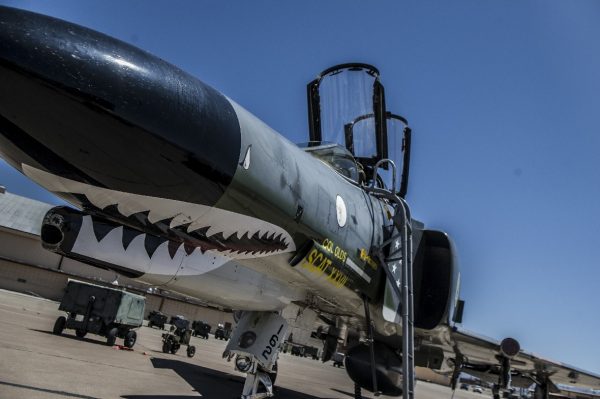