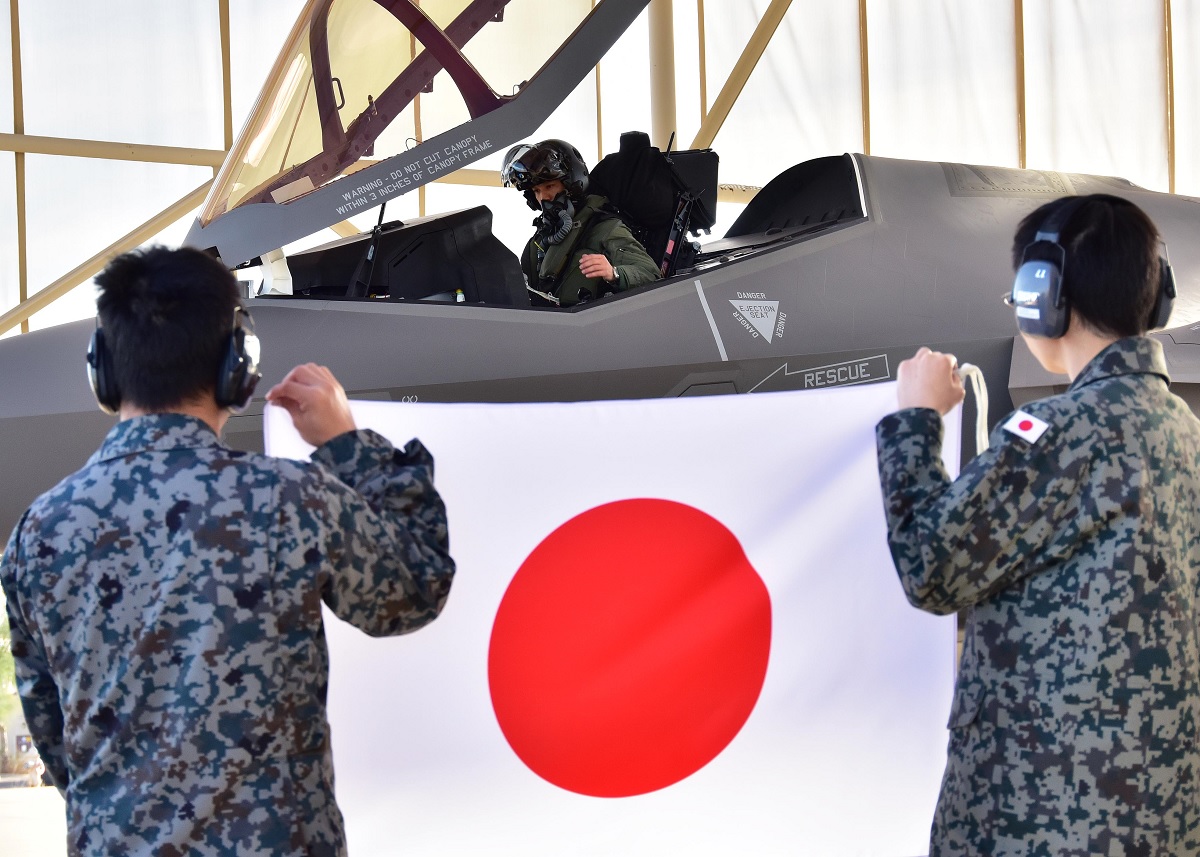 “My goal is to stand up the first F-35 squadron in Japan as soon as possible” Lt. Col. Nakano JASDF F-35A pilot

Nakano was sent off on his flight by a joint delegation from the 944 FW, Lockheed Martin, and Japanese staff.

“This is an historical event for JASDF and my career as a pilot,” said Nakano. “My first flight was perfect. The weather was fine, and the jet was great. I’ll never forget this day.”

With the mission accomplished and the day behind them, JASDF personnel look ahead for the next milestone and advance in their mission at Luke.

“My goal is to stand up the first F-35 squadron in Japan as soon as possible,” continued Nakano. “In order to enhance the aircrafts capabilities, I have to be a more efficient F-35 pilot.”

The first F-35 mission with a JASDF pilot is the culmination of years of planning and hard work.

Holahan flew alongside Nakano and guided him through the sortie.

“It’s hard to describe the deep pride we all felt while sharing this moment with our friends and allies,” continued Holahan. “It’s been nine years since the 944th has had jets on our ramp so this was a sight for sore eyes.”

Next week JASDFs fourth and final F-35 is scheduled to arrive at Luke and over the next year the 944 FW will train three classes of JASDF F-35 pilots and graduate several dozen JASDF maintainers.

In addition to the Foreign Military Sales mission led by the 944 OG/Det 2 Ninjas, Luke is scheduled to have six fighter squadrons and 144 F-35s. Over the next several years, Luke will be training FMS pilots from Japan, Israel and South Korea along with partner nations including Australia, Italy, Norway, Turkey, Netherlands, Denmark, and Canada.

Noteworthy, as we have explained in a previous article, because of North Korea’s nuclear and missile programs recent developments Japan’s Prime Minister Shinzo Abe has indicated that he will think through a decision to give preemptive strike capability to his country. The F-35 is one of the options under consideration to provide such ability to the Japan Self-Defense Force (JSDF). 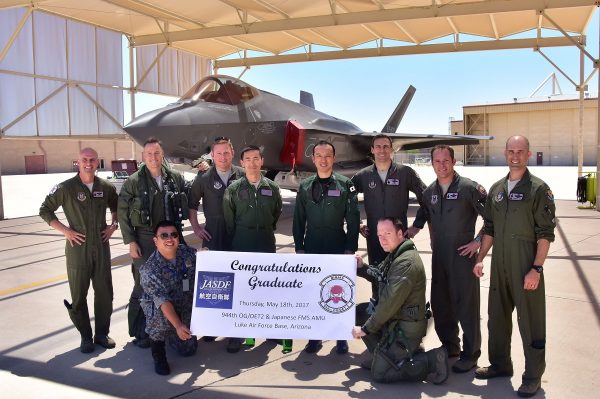 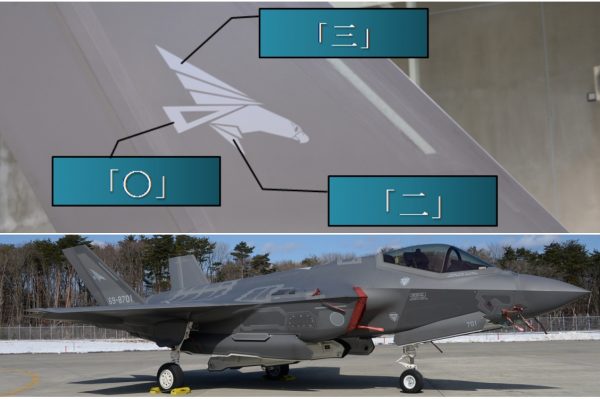