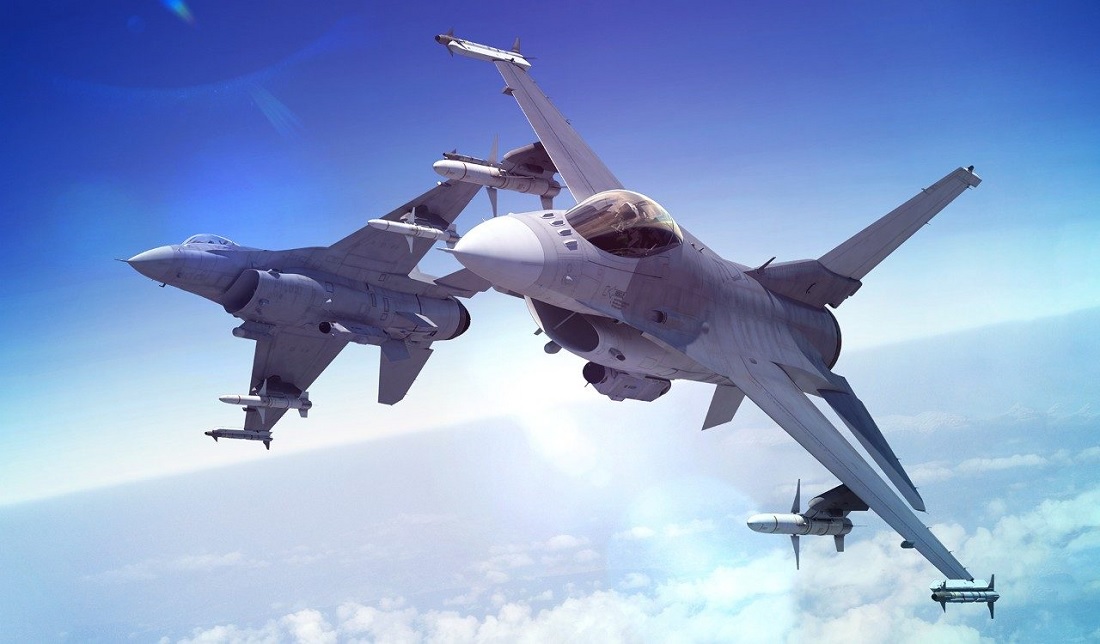 Lockheed Martin is ready to offer to the Bulgarian Government spare parts, simulators and service till the end of the life cycle of the F-16V

Lockheed Martin has offered to sell its F-16V to the Bulgarian government. A representative from the company announced the offer at the Arena di Serdica Boutique Hotel in Sofia on Sep. 18.

James Robins, Lockheed Martin’s senior manager, announced that his company is ready to offer to the Bulgarian Government spare parts, simulators and service till the end of the life cycle of the aircraft.

Noteworthy as we have already reported the F-16V has already been selected by Slovakia which will be buying 14 F-16 Block 70/72 aircraft.

According Lockheed Martin the F-16V Block 70/72 is the newest and most advanced F-16 production configuration, combining numerous capability and structural upgrades.