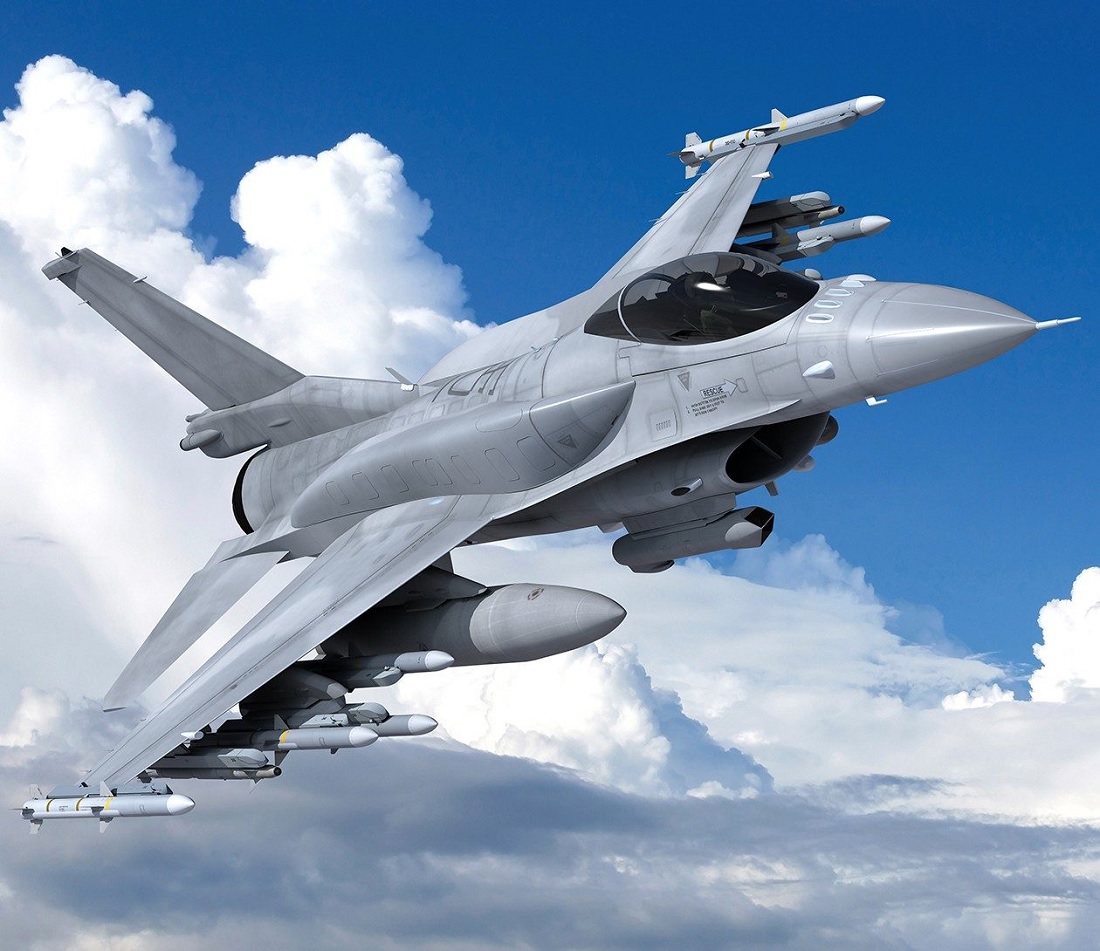 Lockheed Martin has beaten Saab for the contract to supply new fighter jets to Slovakia. The country will be buying 14 F-16 Block 70/72 aircraft

Lockheed Martin has beaten Saab for the contract to supply new fighter jets to Slovakia. The country will be buying 14 F-16 Block 70/72 aircraft.

Slovakia’s Ministry of Defense says the package from the U.S. is cheaper compared to Sweden and the Americans were able to deliver the jets earlier.

According Lockheed Martin the Block 70/72 is the newest and most advanced F-16 production configuration, combining numerous capability and structural upgrades. 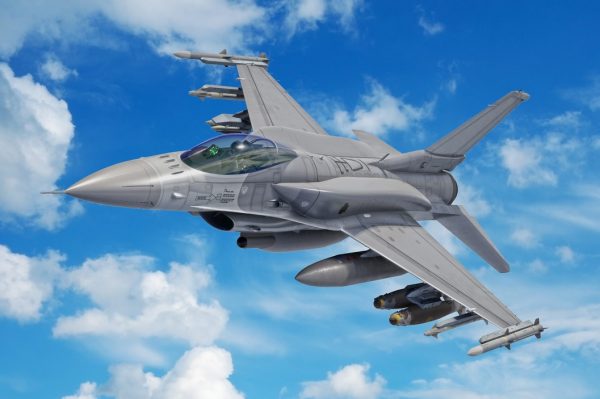