Filmed on Sep. 23, 2020 by our friend Dafydd Phillips, the awesome video in this post features a CV-22 Osprey tilt-rotor aircraft from 7th Special Operation Squadron, assigned to 352nd Special Operation Wing, based out of RAF Mildenhall, UK, making off-base landings.

What makes this clip even more interesting are the propeller vortices you can see at 3:30 in the video as well as mini display put on by the CV-22 pilots for the photographer so that they could get the best shots. The bow at the end was the icing on the cake.

Noteworthy propeller tip vortices, which look like a series of corkscrews, are caused by condensing moisture coming off the tips of propeller as they spin through humid air.

US Air Forces in Europe (USAFE) announced the relocation of the 352nd Special Operations Group from RAF Alconbury to RAF Mildenhall on May 7, 1993. However, several delays prevented the 352nd SOG from completing the move until Apr. 30, 1995. May 12, 2005, after only one and a half years under this design, the 501st Combat Support Wing was activated and gained control of all of the GSUs in England.  It marked the last new unit to call RAF Mildenhall home. May 1, 2007, the 501st CSW moved to its final location at RAF Alconbury.

The CV-22 is the Special Operation Forces variant of the US Marine Corps (USMC) MV-22 Osprey. The first two test aircraft were delivered to Edwards Air Force Base, California in September 2000. The 58th Special Operations Wing at Kirtland AFB, New Mexico began CV-22 aircrew training with the first two production aircraft in August 2006.

The first operational CV-22 was delivered to Air Force Special Operations Command in January 2007. Initial operational capability was achieved in 2009. A total of 54 CV-22 aircraft are scheduled to be delivered by the end of 2021. 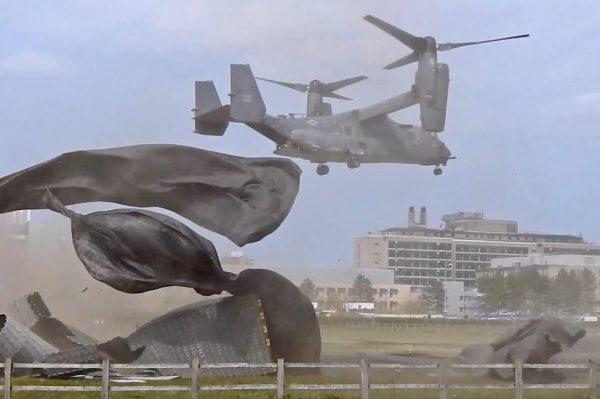 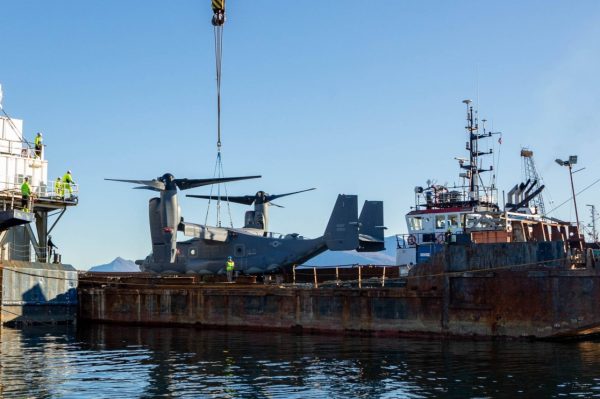 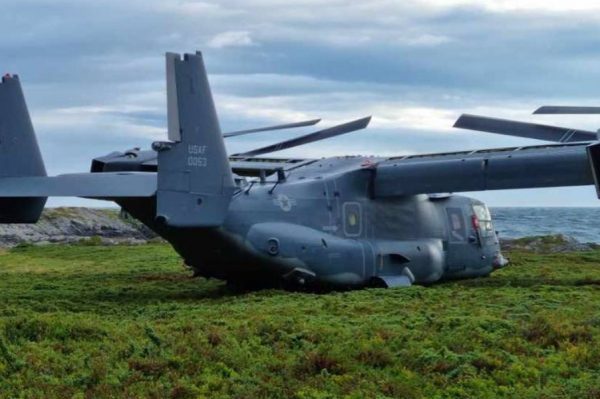