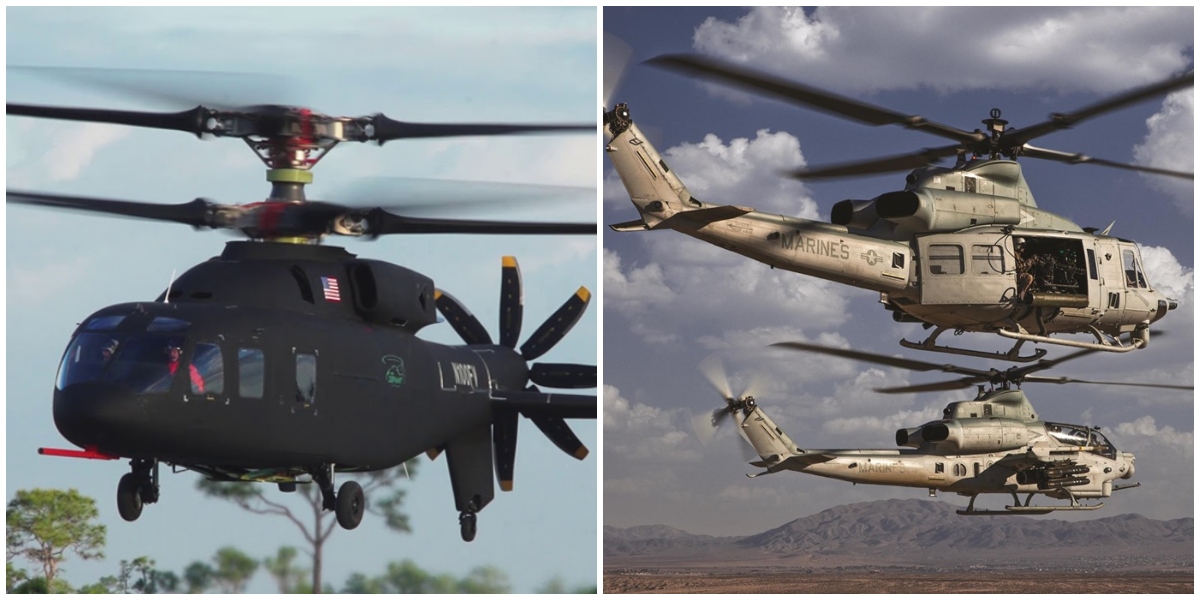 With AURA Program the USMC is taking advantage of all the work manufacturers are already doing for the US Army’s FRLAA which aims to replace the Black Hawk.

On Sep. 16, 2019 the US Marine Corps (USMC) issued a Request for Information (RoI) to the industry for a next generation aircraft to replace the UH-1Y Venom and AH-1Z Viper helicopters.

As explained by Helis.com, with AURA the USMC is taking advantage of all the work manufacturers are already doing for the US Army’s Future Long Range Assault Aircraft (FRLAA) which aims to replace the Black Hawk.

Noteworthy the Marines are pushing forward the Army request with a combat radius without refueling of 450 nautical miles (830 kilometers) and a cruise speed of 295 knots (540 km/h). As pointed out by Lieutenant General Steven Rudder, USMC Aviation deputy commandant, these higher requirements are to allow the new aircraft to keep up with the MV-22B Osprey currently in use by the service.

Another important part of the request is for both the attack and utility variants to have much commonality (the current AH-1Z and UH-1Y shares more than 80% of parts).

The Industry responses for the RoI are scheduled for December this year and the main candidates are supposed to be based on the Bell V-280 Valor and the Sikorsky/Boeing SB>1 Defiant.

The Naval Air Systems Command (NAVAIR) is the USMC/Navy agency in charge of the future acquisition. 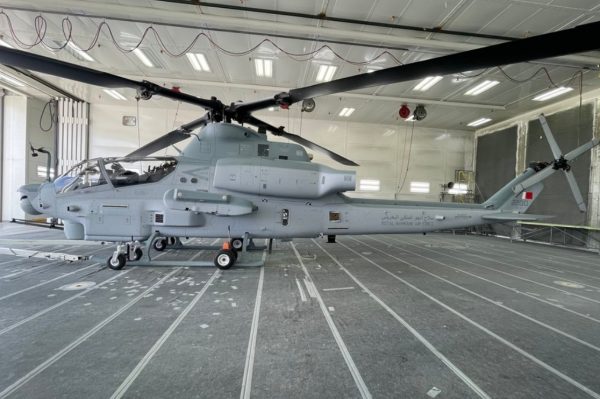