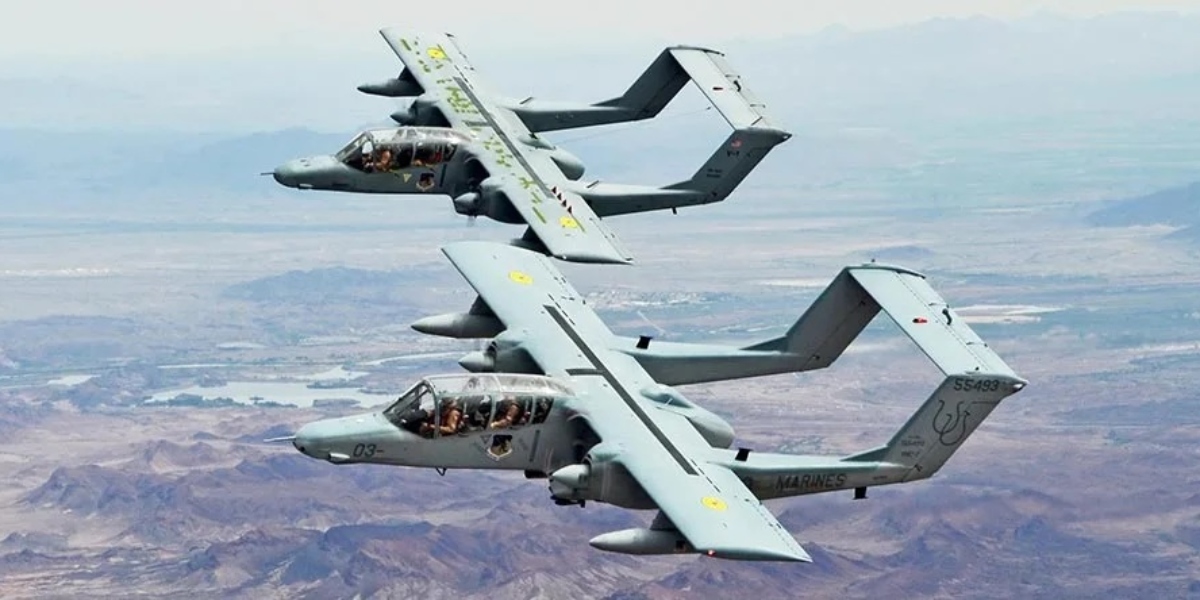 A lot of people conflate “CAS” and “COIN” which leads to base-level confusion.

As recently reported the US Air Force (USAF) plans to retire 42 A-10 Warthog aircraft (35 of which are at Davis-Monthan Air Force Base and the remaining 7 at Fort Wayne, Indiana, as part of the 122nd Fighter Wing of the Indiana Air National Guard) in fiscal year 2022.

This is not the first time the service has targeted the A-10: ‘In 2016, then-Defense Secretary Ash Carter delayed the A-10 retirement until 2022 after lawmakers such as retired A-10 pilot Sen. Martha McSally, R-Arizona, and the late Sen. John McCain, also of Arizona, complained that retiring the iconic Hog would rid the military of a “valuable and effective” close-air-support aircraft.

Nevertheless, fiscal 2017 budget request documents showed the USAF had still planned to remove A-10 squadrons in increments between 2018 and 2022 to make room for F-35A Lightning II squadrons coming online. As a result, McSally included a provision in that bill that would prohibit retirement of the Warthog until the Air Force could prove that the F-35 is able to perform similar missions as effectively on the battlefield.

But how has the A-10 survived all the attempts to take it out of service?

‘Mostly because the troops on the ground absolutely love it, and they do to the point that they can convince Congress to make the Air Force keep it around,’ explains Chris Everett, an aviation expert, on Quora.

‘I’ve discussed this before, but there are numerous things at play here:

‘But the Army sees different things:

‘The A-10’s gun is incredibly useful for suppressing enemy forces.’

‘So, you basically have two sides talking past each other. Further, a lot of people conflate “CAS” and “COIN” which leads to base-level confusion.

‘What really needs to happen is a revisit of the Key West Agreement to let the Army own the uncontested battlespace directly above its troops, and let them deploy something like this [the OV-10 Bronco] …

‘…that can loiter around an engagement for hours, and support troops on the ground with light rockets and an M230 30mm chain gun from an Apache. With a crew of two, one pilot and a gunner/observer, that’s the real solution until we have autonomous tactical drones that are small enough to be organic on the company level.’

To date, the Air Force has 281 A-10s in its inventory, but has repeatedly stressed it can maintain roughly six of its nine A-10 combat squadrons through 2032.