Log In Sign Up
Homepage Military AviationWhat is the role played by the twin-seat J-20? Trainer, attack aircraft or Manned-Unmanned Teaming Platform? 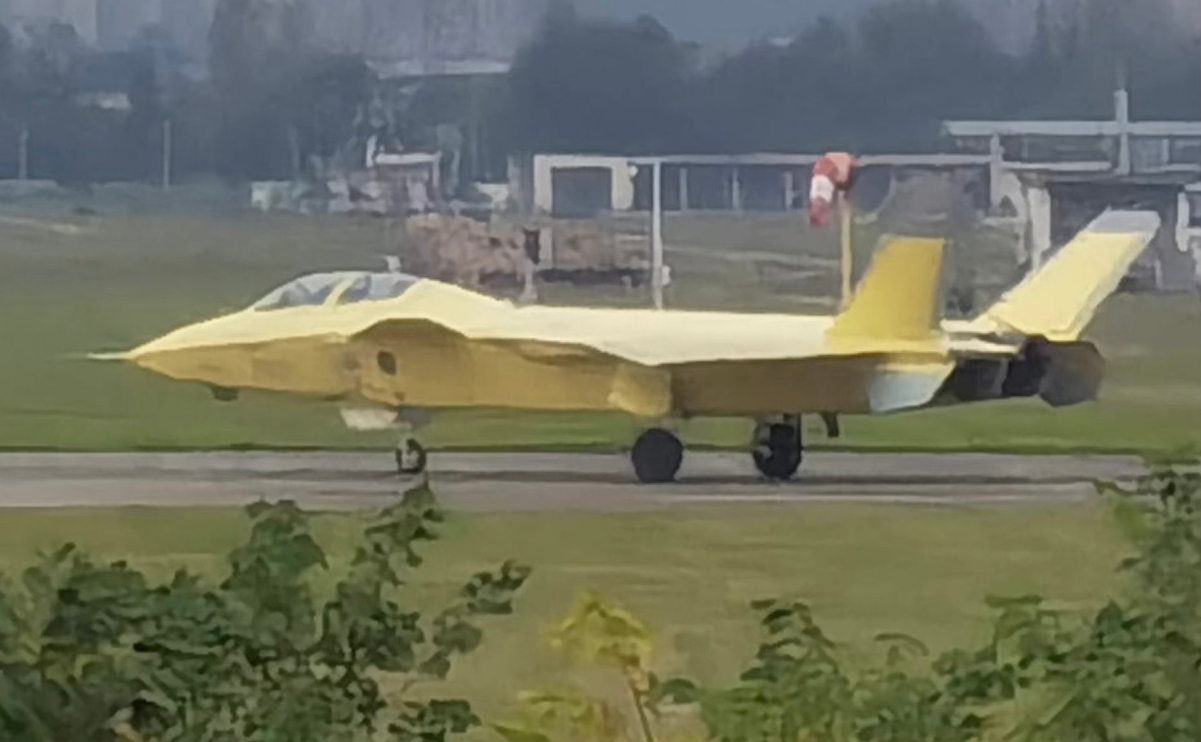 What is the role played by the twin-seat J-20? Trainer, attack aircraft or Manned-Unmanned Teaming Platform?

Since a two-seat trainer version of the J-20 was not created early in the program, the appearance of the aircraft now hints that it was not developed to improve safety but that there are other reasons behind the new Mighty Dragon.

The short video in this post circulated on the internet Oct. 28, 2021 and features the new two-seat version Chengdu J-20 Mighty Dragon stealth fighter taxiing, still in primer and untreated composite. In the footage the aircraft can be seen taxiing at the same test facility since the J-20’s existence was first revealed during former Defense Secretary Robert Gates’ visit to that country in 2011.

The two-seat J-20 is known as the J-20AS, J-20B or J-20S, even if its true designation is not yet known. However, as reported by Air Force Magazine, the new images, if authentic, indicate the airplane has reached the fabrication stage.

Based on experience with the A-10 and F-117 (neither of which had an operational two-seat version for training), the US decided not to develop a two-seat/trainer version of the F-22 and F-35. This was both to save money but also because it was believed pilots could become proficient enough in the simulators that their first flight in the types could also safely be their first solos.

Since a two-seat trainer version of the J-20 was not created early in the program, the appearance of the aircraft now hints that it was not developed to improve safety but that there are other reasons behind the new Mighty Dragon.

The two-seat J-20 could be analogous to the USAF’s F-15E two-seat strike airplane (based on the two-seat F-15B/D trainer versions that appeared soon after the single-seat F-15A and C models), in which the weapon systems officer manages the employment of ground attack munitions. Nevertheless, the J-20 is clearly optimized for higher-altitude flight and likely, standoff operations in the strike role.

Another possibility is that the Chinese People’s Liberation Army Air Force (PLAAF) is planning to operate drones or other unmanned aircraft in partnership with its frontline fighters like the US Air Force (USAF). The back-seater could relieve the pilot of managing these additional aircraft while operating in what is sure to be a complex and rapidly-shifting air combat environment.

Recent intelligence estimates have said that China is advancing rapidly in artificial intelligence: the country in fact is known to be working on a number of “loyal wingman”-type projects—including a stealthy-looking, cockpit-less jet similar to the J-20 called “Dark Sword.” Dark Sword features a chin-mounted, faceted electro-optical system like the one on the J-20 that is a near-twin of that on the F-35, and which the Pentagon believes was stolen and copied. The second crew member could potentially manage unmanned teammates for a large number of J-20s.

According to Air Force Magazine, it’s unlikely that the new aircraft is meant to be an electronic warfare version of the J-20, as the emissions required for such a mission would largely negate the airplane’s stealth qualities. Such a mission would likely best be hosted aboard a non-stealthy platform.

As already reported, comments released at the recent Zhuhai air show (Airshow China 2021) by J-20 program officials, the production of the J-20 Mighty Dragon, touted by China as a stealth fighter, will likely increase. 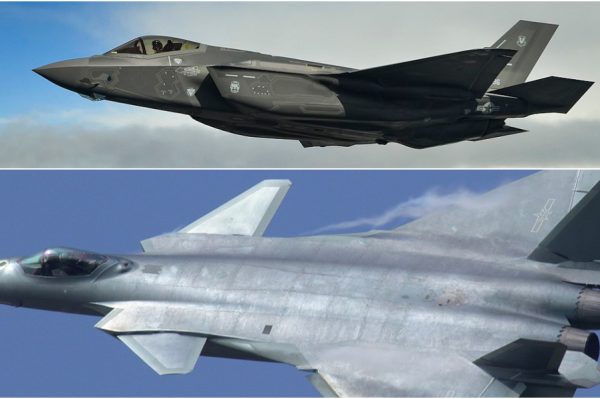