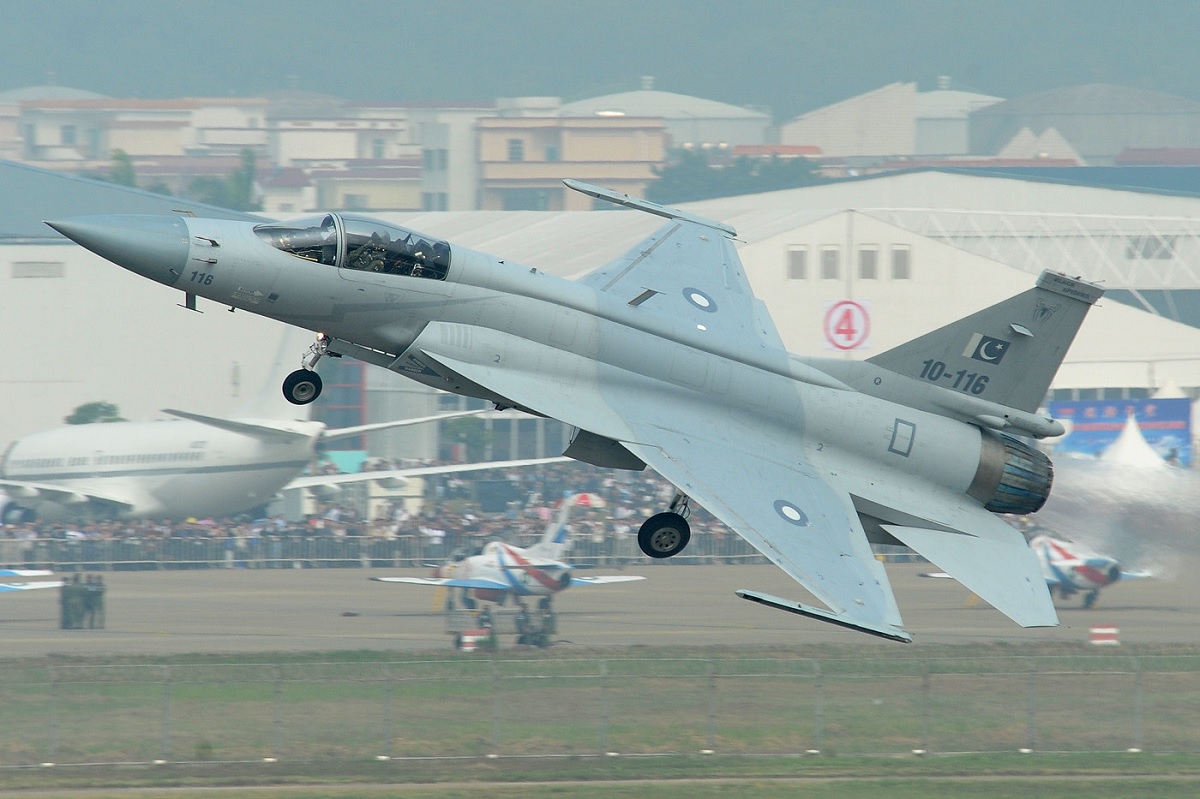 The Fuerza Aérea Argentina or Argentina’s air force has been searching for a new supersonic fighter aircraft since when the Dassault Mirage III interceptor fleet was retired in 2015.

The news of government of Argentina requesting a budget allocation of $664 million for procuring a dozen JF-17 Block III fighter jets from Pakistan had been widely reported the last week by major media outlets.

An Islamabad-based think tank, Pakistan Strategic Forum (PSF), was one of the media outlets to report the news with a statement claiming that “the Government of the Argentine Republic has officially included funding for the purchase of 12 PAC JF-17 A Block III fighters in a draft budget for 2022 presented to Argentina’s Parliament.

“The funding requests $664 million for the purchase of 12 JF-17s from Pakistan. The Argentine Air Force has chosen Pakistan’s JF-17 Thunder, discarding offers from Russia, the USA, and India.”

The Pakistani Consulate General in Jeddah also tweeted, “Argentina has officially earmarked $664 million in its next year’s budget for the purchase of 12 JF-17 Block-III fighter jets from Pakistan.”

The JF-17 Thunder is a single-engine multi-role combat aircraft developed jointly by the Pakistan Aeronautical Complex and the Chengdu Aircraft Corporation of China. The builders say that the JF-17 can be used for multiple roles, including interception, ground attack, anti-ship, and aerial reconnaissance.

The JF-17 Block III is the latest version of this type with a new electronically scanned radar as well as advanced electronics.

But, as reported by The EurAsian Times on Sep. 21, 2021 the Argentine Defence Ministry issued a statement denying all these claims.

“The Defense Ministry informs that, by means of Public Credit Operations Authorization note, it has requested the inclusion of the authorization to manage a credit of up to $664 million for the acquisition of multipurpose fighter aircraft for the surveillance and control of airspace into the 2022 budget.

“Likewise, the Ministry clarifies that it has not issued a decision to purchase a supersonic aircraft of any origin and is in the stage of technical-economic and financial evaluation of five alternatives”, the statement said.

Nevertheless, the statement did not say which aircraft Argentina is evaluating.

The Fuerza Aérea Argentina (FAA) or Argentina’s air force has been searching for a new supersonic fighter aircraft since when the Dassault Mirage III interceptor fleet was retired in 2015.

It looks like the UK is the biggest hurdle: in the last years in fact Argentina tried to purchase JAS-39 Gripen fighters from Sweden and KAI FA-50 Fighting Eagle jets from South Korea but since these aircraft use British equipment such as ejection seats built by Martin Baker, the UK blocked both the options.

The same may happen also to sale of FC-1 (the Chinese designation for the JF-17) fighter jets proposed by China: the FC-1/JF-17 in fact has its ejection seats built by Martin Baker and an embargo may be placed on its sale by the UK.

Another aircraft which was also reportedly under consideration by Argentina for the fighter jet program is the Indian HAL Tejas, but the involvement of British manufactured parts in the aircraft has eliminated it from the procurement race.

Russia is also pitching its MiG-35 to Argentina over the past few years. Israel had reportedly offered an upgraded version of its Kfir fighter to the South American nation.

According to Janes, other potential solutions that have been reported included surplus Spanish Mirage F1s and Tranche 1 Eurofighter Typhoons, Leonardo M-346FA/FTs, CAC J-10s, and Aero L-159s. Even the Sukhoi Su-24 ‘Fencer’ (although this is widely believed to have been a hoax) and the new Sukhoi Checkmate were touted. 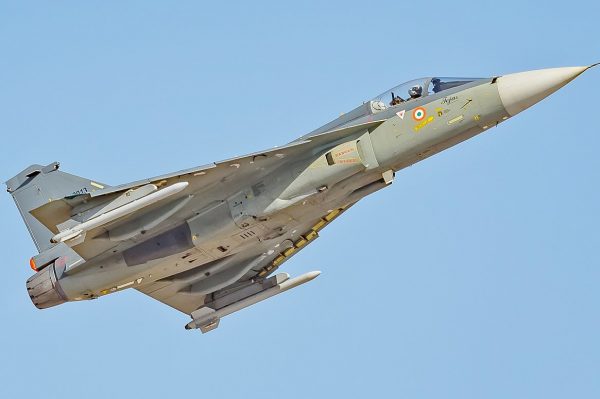 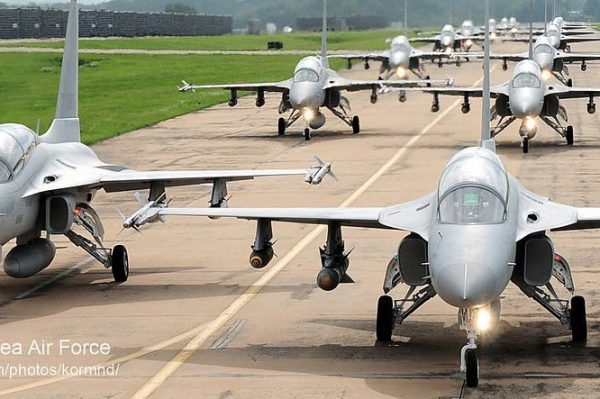