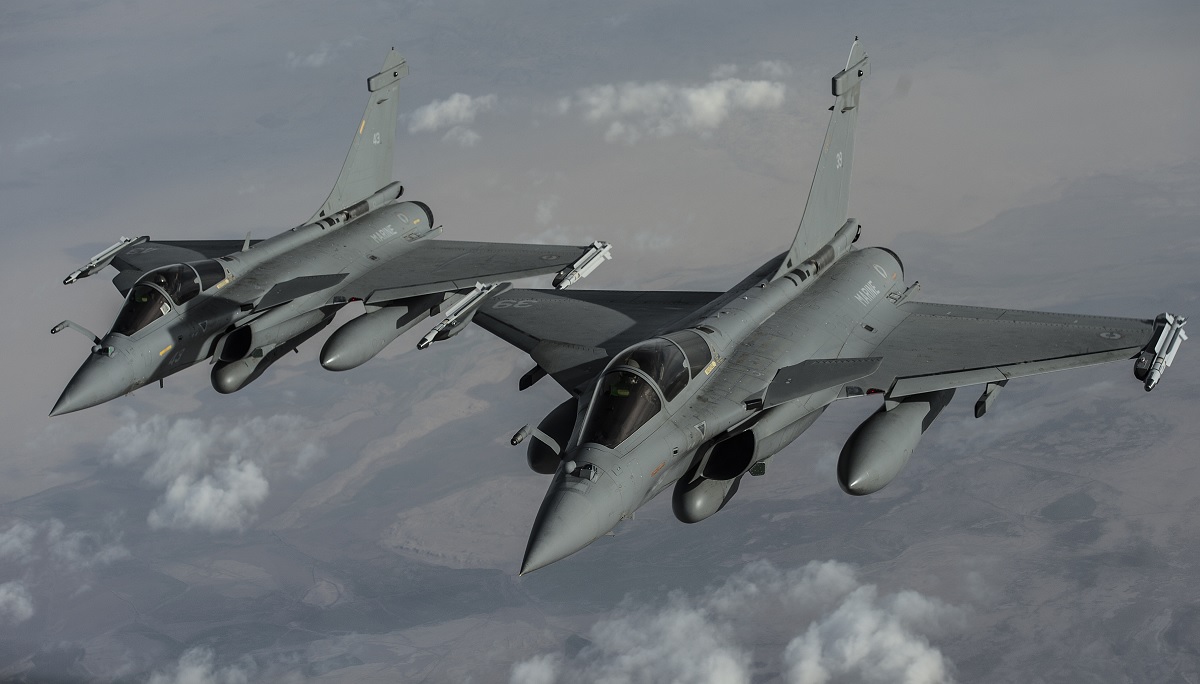 On Sep. 12, 2020 Greece announced its intention to acquire 18 Rafale omnirole aircraft to equip its air force.

On Sep. 12, 2020 Greece announced its intention to acquire 18 Rafale omnirole aircraft to equip its air force, Dassault said in a press release.

This announcement illustrates the strength of the partnership that has linked Greece’s Hellenic Air Force (HAF) and Dassault Aviation for more than 45 years, and demonstrates the enduring strategic relationship between Greece and France.

“I am delighted with this announcement, which reinforces the exceptional relationship we have had with Greece for nearly half a century, and I thank the Greek authorities for their confidence in us once again. Dassault Aviation is fully mobilized to meet the operational needs expressed by the Greek Air Force, and thus contribute to ensuring Greece’s sovereignty and the safety of the Greek people,” said Eric Trappier, Chairman and CEO of Dassault Aviation.

According to Alert5.com, Greece’s Prime Minister Kyriakos Mitsotakis said in the following video that the fighters will replace the Mirage 2000-5 currently in service with the HAF.

As we have already reported, last January, Greek prime minister Kyriakos Mitsotakis visited Donald Trump in the White House and discussed Greece’s interest in the F-35. In the following days, Greece’s Minister for National Defence Nikos Panagiotopoulos announced that, alongside upgrading Greece’s fleet of F-16s, Greece is looking to procure 24 F-35 aircraft at an estimated cost of US$3 billion. 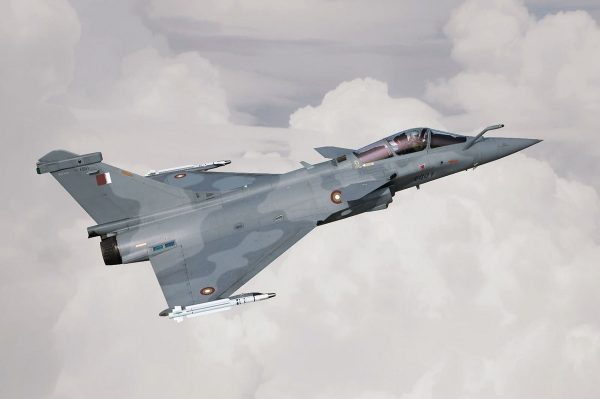