Log In Sign Up
Homepage HelicoptersWATCH THIS VIDEO OF A MASSIVE C-5M SUPER GALAXY OFFLOADING U.S. ARMY APACHE HELICOPTERS AT RAMSTEIN AIR BASE 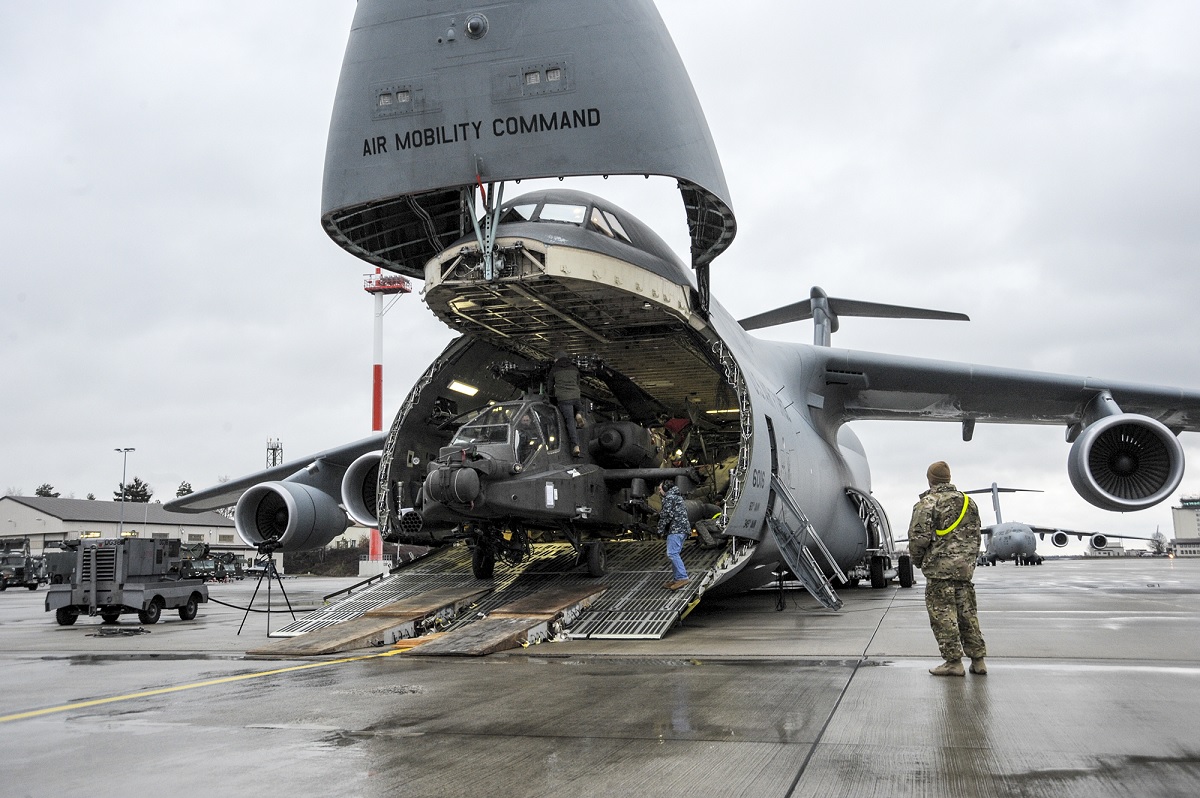 The interesting video in this post shows a massive C-5M Super Galaxy transport plane offloading Apache helicopters at Ramstein Air Base in Germany.

U.S. Air Forces in Europe (USAFE) and AMC directly support the joint and multi-national warfighting environment with air superiority, direct air operations, global air transportation and capabilities that are essential to supporting the warfighters on the ground.

One of the largest aircraft in the world, and the largest lifter in the Air Force inventory, the AMC C-5M Galaxy provided the necessary capabilities required to bring the Apaches to Germany. Capable of carrying six Apache helicopters, two M1A Abrams tanks or 250,000 pounds of relief supplies, the Galaxy is uniquely equipped to carry bulky combat equipment and oversized cargo in a rapid global environment.

“The beautiful thing about the C-5M is that one day you could deliver combat airpower … and the next day you could be delivering humanitarian airlift around the world. It’s part of what we do,” said Maj. Gen. Timothy Zadalis, vice-commander, U.S. Air Forces in Europe and Air Forces Africa.

The Apaches, from the 1st Battalion, 501st Aviation Regiment, Ft. Bliss, Texas, arrived as part of the 10th Combat Aviation Brigade (CAB). This is the first deployment of an aviation brigade in support of OAR under the Regionally Aligned Forces concept, an Army unit tailored to provide flexible, responsive and continuously available support worldwide.

Operation Atlantic Resolve is a tangible demonstration of the United States’ commitment to maintaining peace and stability in the region, while providing reassurance to NATO allies and regional partners. Through multinational training and exercises, OAR highlights the flexibility of U.S. ground and air forces to rapidly respond to contingencies alongside regional partners. 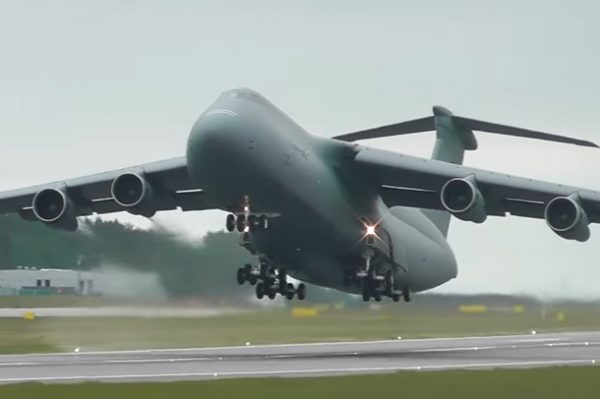 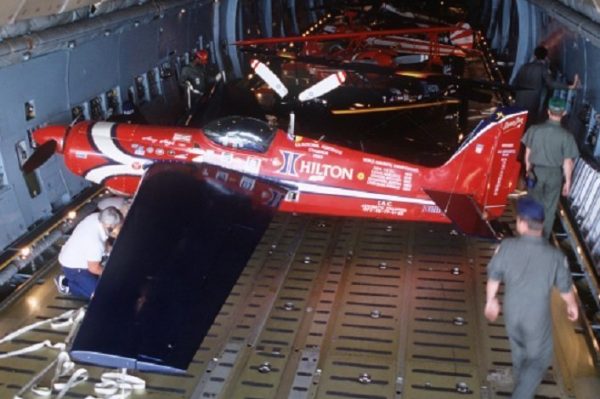