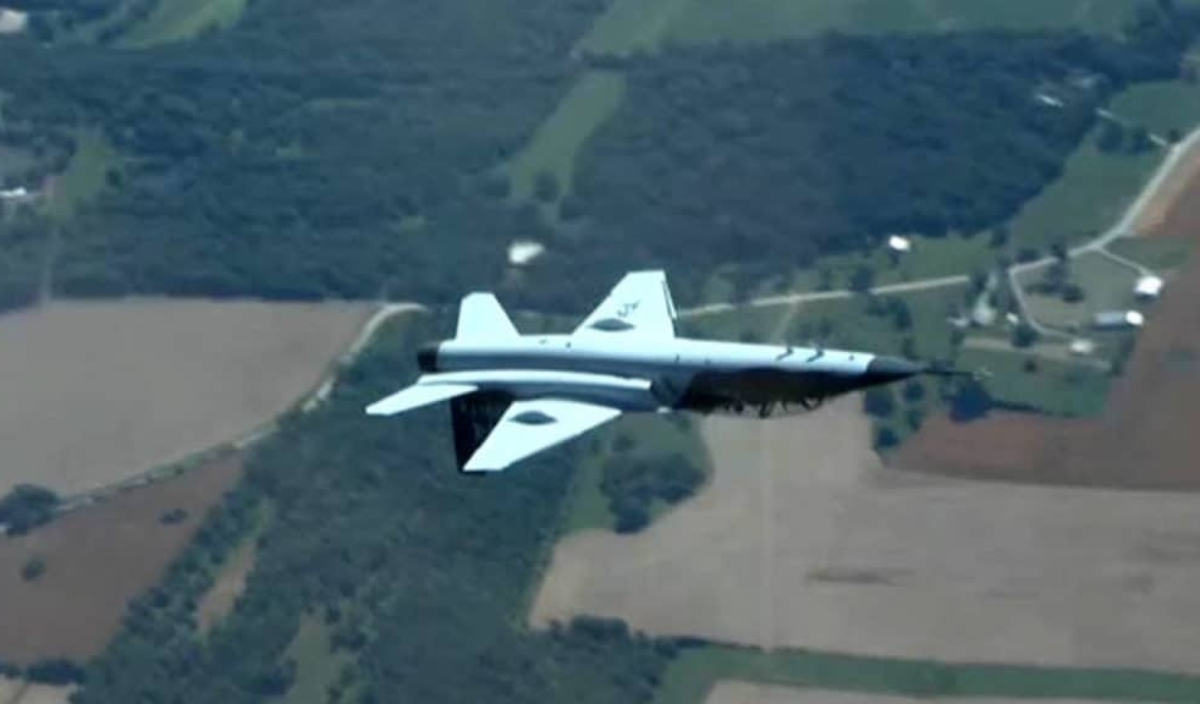 Released on Ju. 14, 2020 the interesting video in this post shows the Boeing-SAAB T-7A Red Hawk for the US Air Force (USAF) completing its first inverted flight test, verifying the jet’s systems perform at maximum power with sustained negative g-forces.

Proving out the T-7A Advanced Trainer in its first inverted flights, Boeing Test & Evaluation pilots Matt Giese and William Berryman are the first to take the agile trainer through a rugged series of maneuvers to test the jet’s fuel system at all angles.

“What we do is roll the airplane upside down,” said Dan Draeger, chief pilot, Boeing Tactical Aircraft, Boeing Test & Evaluation, in the company news release. “We need to make sure that things like fuel, oil and everything else feeds properly to the airplane during all maneuvers.”

“We roll to an inverted position and push to negative one-g, so it’s a little uncomfortable. Your kind of hanging in your seat straps inside the cockpit,” added Giese.

Throughout the series of more than a dozen inverted test points the aircrew proved the Saab designed fuel system for the T-7A is efficient and reliable in the advanced jet as it prepares for a life of future training missions and beyond.

In September 2018, the USAF awarded Boeing a $9.2 billion contract to supply T-7A Red Hawk aircraft and trainers to replacing their aging T-38 training fleet. The T-7A was designed, built and flown in just 36 months using state-of-the-art design and manufacturing techniques. The aircraft will train fighter pilots of the future with an advanced cockpit, digital fly-by-wire controls and an integrated ground-based training system.

“It’s a great training lead-in to the current fighter fleet,” said Giese as he climbed out of the cockpit after a test flight. “It could serve multiple roles as a light attack or other fighter in many missions.” 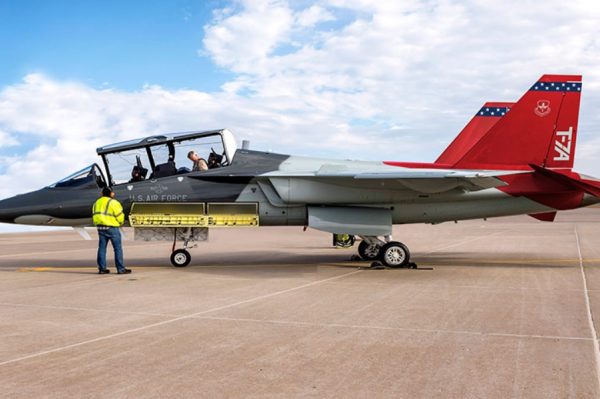 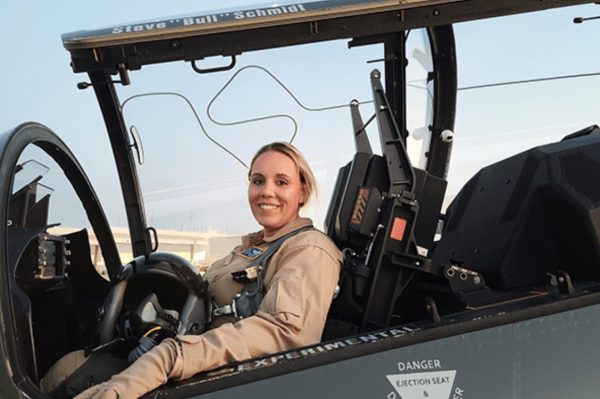