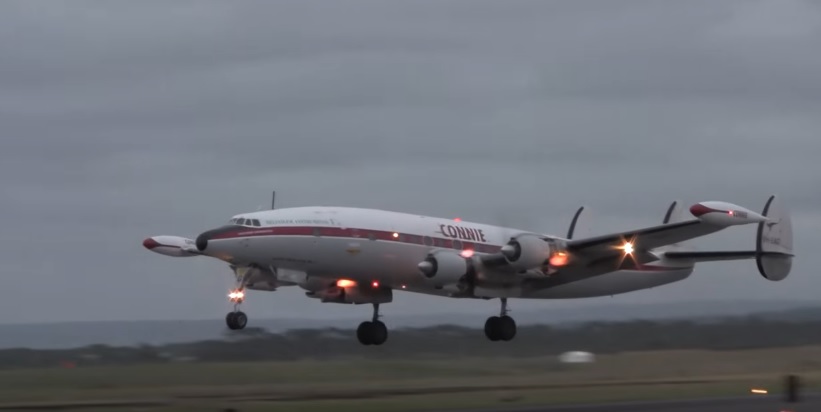 This spectacular effect is obtained setting the engines to run rich, or with a high ratio of fuel to air

The Lockheed Constellation (dubbed “Connie” by her aircrews) was a propeller-driven, four-engined airliner built by Lockheed Corporation between 1943 and 1958 at Burbank, California.

By 1951 possibly the most famous of the Lockheed Constellation aircraft line, the much-beloved Model 1049 Super Constellation was unveiled, boasting unheard-of refinements, such as air conditioning, reclining seats, and extra lavatories. It was a plane ahead of its time, at least twice as fuel efficient as the industry’s first jets and as efficient as many of today’s modern aircraft.

These impressive capabilities were achieved also thanks to her four Wright R-3350 twin-row, 18-cylinder radial engines of 3,400 hp each.

Filmed during Avalon Airshow 2011, the following cool video features Qantas Lockheed L-1049G Super Constellation performing a spectacular take off with flames coming out of her R-3350s.

Noteworthy this spectacular effect is obtained setting the engines to run rich, or with a high ratio of fuel to air. That cools the combustion down, allowing higher power setting without detonation (similar to methanol/water injection). This also means that some of the fuel can’t be burned before it is exhausted from the cylinder (the unburned fuel absorbs and carried away some of the heat, which is how it cools the cylinder). It then burns in the exhaust stream on contacting fresh oxygen.

Here’s another video taken during Avalon Airshow 2011 showing the same aircraft performing a nighttime flyby: as you can see the flames are a lot easier to see than in daytime! 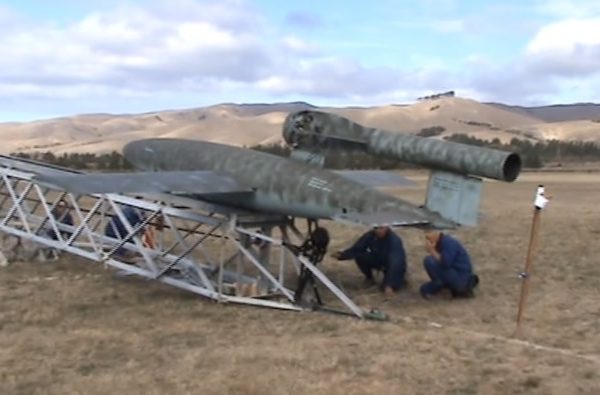 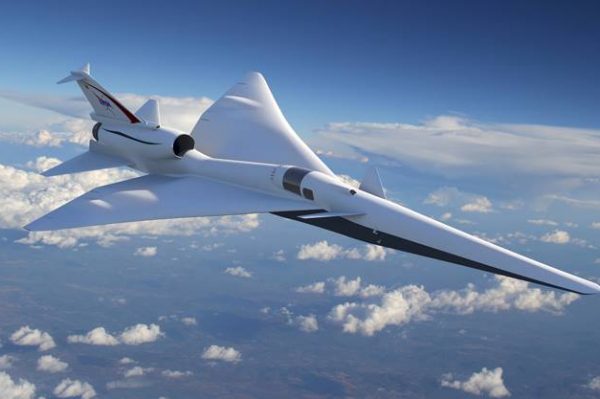