Log In Sign Up
Homepage Military AviationWATCH THIS CLIP AND LEARN SOMETHING ABOUT THE SR-71 BLACKBIRD, THE WORLD’s FASTEST PLANE 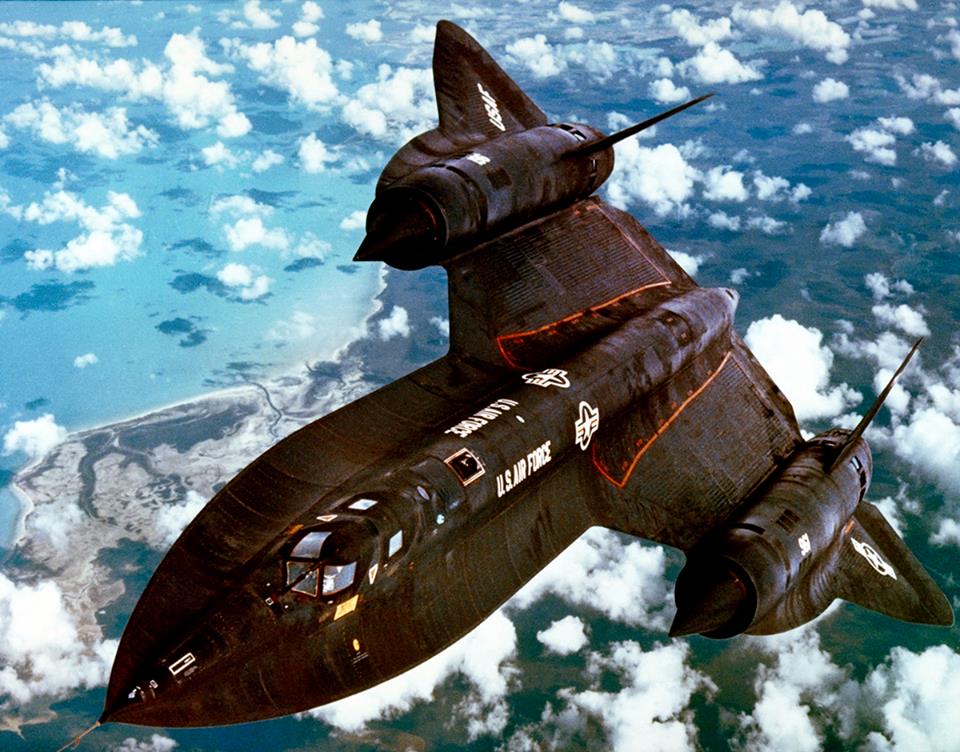 The SR-71, unofficially known as the “Blackbird,” was a long-range, advanced, strategic reconnaissance aircraft developed from the Lockheed A-12 and YF-12A aircraft

The interesting clip in this post gives you the chance to learn something about the superfast SR-71 Blackbird strategic reconnaissance aircraft.

According to the footage in fact in the 1960’s, the U.S. Air Force (USAF) developed a plane that could travel more than 3 times as fast as the sound produced by its own engines.

As we have already explained, throughout its nearly 24-year career, the SR-71 remained the world’s fastest and highest-flying operational aircraft.