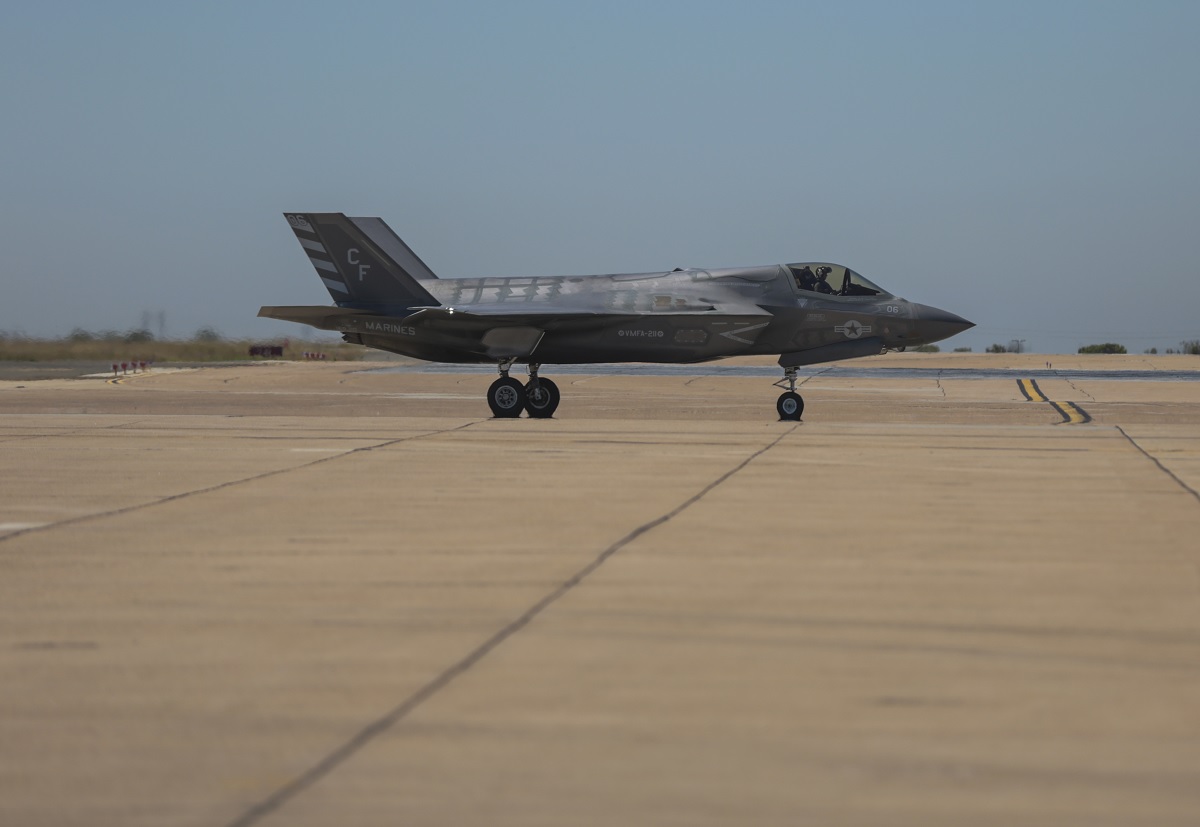 On Jun. 22, 2017, the U.S. Marine Corps (USMC) decided to ground all F-35Bs assigned to VMFA-211 at MCAS Yuma after discovering issues with 2.0.2 version of Autonomic Logistics Information System (ALIS).

An official statement given to The San Diego Union-Tribune said: “There is nothing wrong with the performance or safety of the aircraft itself, but it is imperative that we ensure the ground-based ALIS system is working properly before operations continue.”

As we have already explained ALIS is aimed to transmit details about a jet’s mechanical condition to the ground-based computer system, automatically scheduling maintenance for the aircraft and contacting vendors worldwide to stock needed parts.

Engineers from defense contractor Lockheed Martin and the Pentagon’s F-35 Joint Program Office have been asked to fix ALIS.

However according to USMC the computer bugs do not affect other F-35 units.

Noteworthy the Marines’ call to ground the F-35B came a day after the U.S. Air Force (USAF) cleared its F-35As to fly again.

As we have reported flights had been grounded at Luke Air Force Base (AFB), Arizona after pilots have experienced symptoms of hypoxia — acute oxygen deprivation.

In lifting the suspension, Air Force and F-35 Joint Program Office leaders mandated that pilots avoid the altitudes at which they suffered hypoxia. Moreover ground procedures will be modified to mitigate physiological risks to pilots, although the changes are not specified.

According to The San Diego Union-Tribune in a separate statement, Sen. John McCain, the Republican from Arizona who serves as chairman of the powerful Armed Services Committee, expressed concerns with the F-35B problems. He vowed to remain “in close communication with the Marine Corps and Joint Program Office as they work to identify the root cause of these issues and resolve them as quickly as possible.”

As we know the Joint Strike Fighter (JSF) program suffered many cost overruns and mechanical issues, infamously becoming known in the Pentagon as “acquisition malpractice.”

In the past year, however, top military officials have insisted that most of the problems bedeviling the program have been fixed and that the most advanced strike fighter on the planet will become a mainstay in America’s jet fleet for at least a generation. 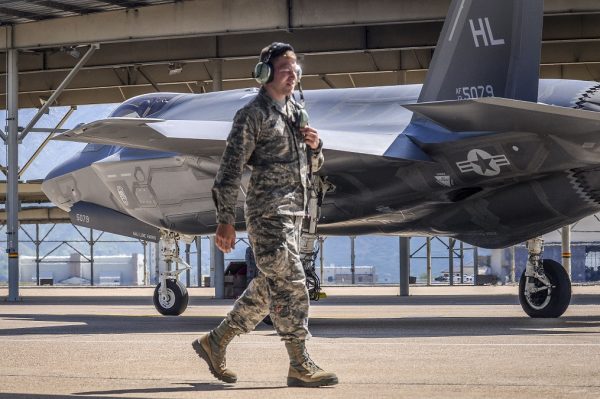 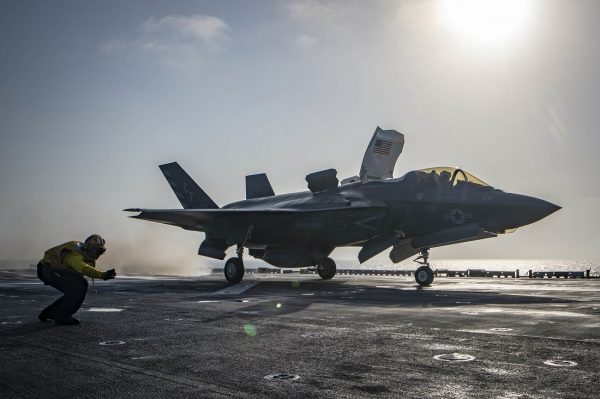 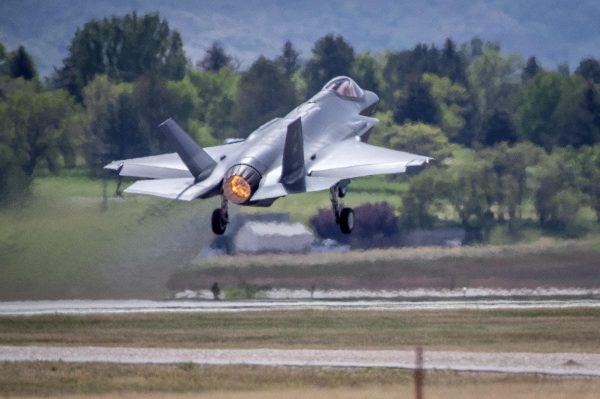