Log In Sign Up
Homepage Military AviationVipers forever! The F-16 Could Still be Flying when it is 100 years old 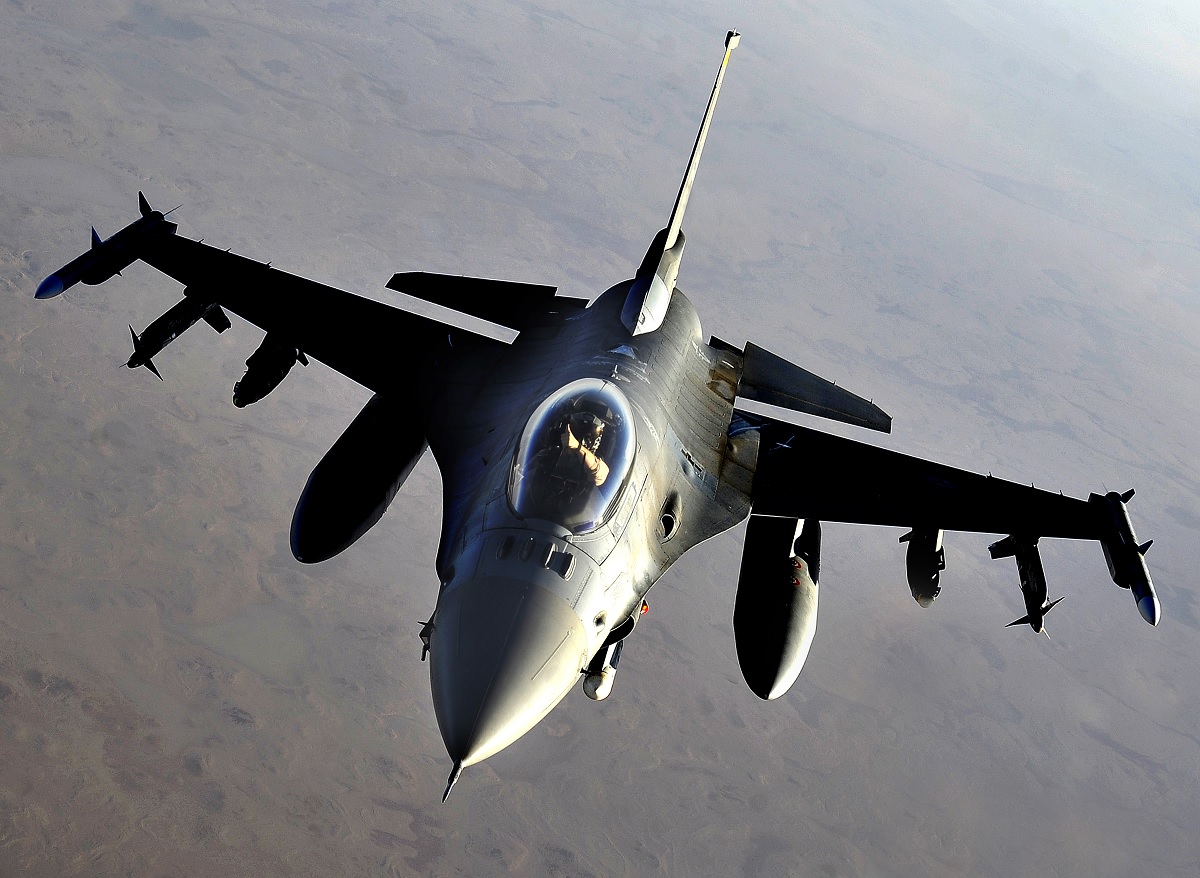 The F-16’s sunset years now could come in the 2070s, or later given Lockheed Martin’s backlog of F-16 orders, planned upgrades, and the recent revelation that the US Air Force (USAF) plans to depend on the fighter into the late 2030s.

The F-16’s sunset years now could come in the 2070s, or later given Lockheed Martin’s backlog of F-16 orders, planned upgrades, and the recent revelation that the US Air Force (USAF) plans to depend on the fighter into the late 2030s, Air Force Magazine reports.

As we have recently explained, to support the growing demand for new F-16 Fighting Falcon from partner nations, the service has teamed with Lockheed Martin to open a new production line to build the F-16 Block 70/72 fighter aircraft as well as upgrading 405 jets in foreign hands to the F-16V configuration at the company’s facility in Greenville (the only production facility for F-16s in the world), South Carolina.

The new production line opened three years after the company’s long-time F-16 line in Fort Worth, Texas, wrapped up production because it needed more room as the F-35 Lightning II production was ramping up.

Recently, and on behalf of five foreign military partners, the Air Force awarded Lockheed Martin Corp. approximately $14 billion, to build 128 F-16s at the facility through 2026 and more orders may be coming. With a potential service life of 40 years or more, those jets could be flying into the late 2060s or later. The type first entered service in the 1970s.

Currently Lockheed Martin continues to pitch building the F-16 in India. India is also considering buying an advanced F-16 version the company has dubbed the “F-21,” which Lockheed touts as having a 12,000-hour service life; roughly 50 percent more than the ones the USAF flies. At normal utilization, 12,000 hours is about 32 years of service. India would produce those jets indigenously. India is looking to buy 114 fighters, and Lockheed is partnered with Tata to build the jets if it wins the competition.

USAF Chief of Staff Gen. Charles Q. Brown Jr. has revealed to Air Force Magazine that the Air Force expects that “600+ late-block F-16s will provide affordable capacity for the next 15+ years,” in both competitive (meaning airspace that is reasonably well defended by aircraft and surface-to-air systems) and permissive combat environments. These aircraft will in fact be the USAF’s “capacity force,” the documents say, and will serve as a “rheostat,” meaning their total number can be adjusted up or down depending on the success of the F-35 program and a separate F-16 replacement now known as the Multi-Role-X.

In the near-term, the USAF plans the divestiture of all the F-16 pre-Block 50/52, meaning all those that remain in its inventory of the Block 15-25-30 versions.

Japan flies an F-16 variant, called the F-2, but it performs all work on that type.

Col. Brian Pearson, integrated product team lead for F-16 foreign military sales, with the Air Force Life Cycle Management Center’s Fighters and Advanced Aircraft Directorate, which is leading the effort to build and deliver the new F-16s, said that “There are 25 nations operating F-16s today, and they have a lot of expertise with the airframe. The line helps us meet the global demand that a number of nations have for [F-16] aircraft and gives us the additional capability to provide the aircraft to countries interested in purchasing it for the first time.” 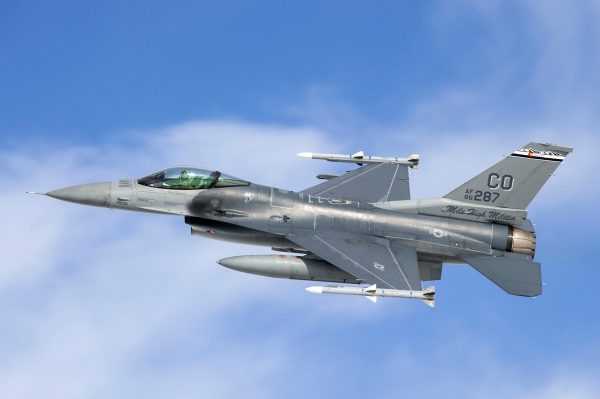 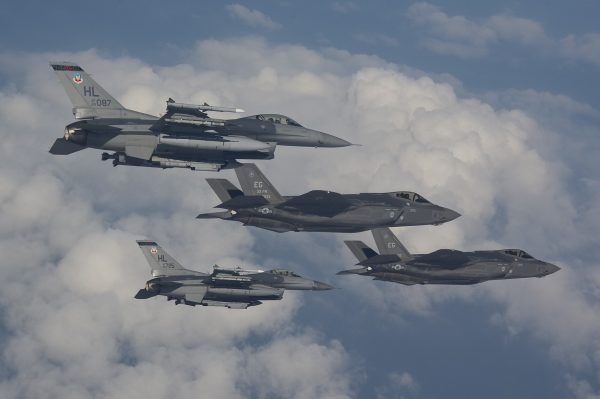