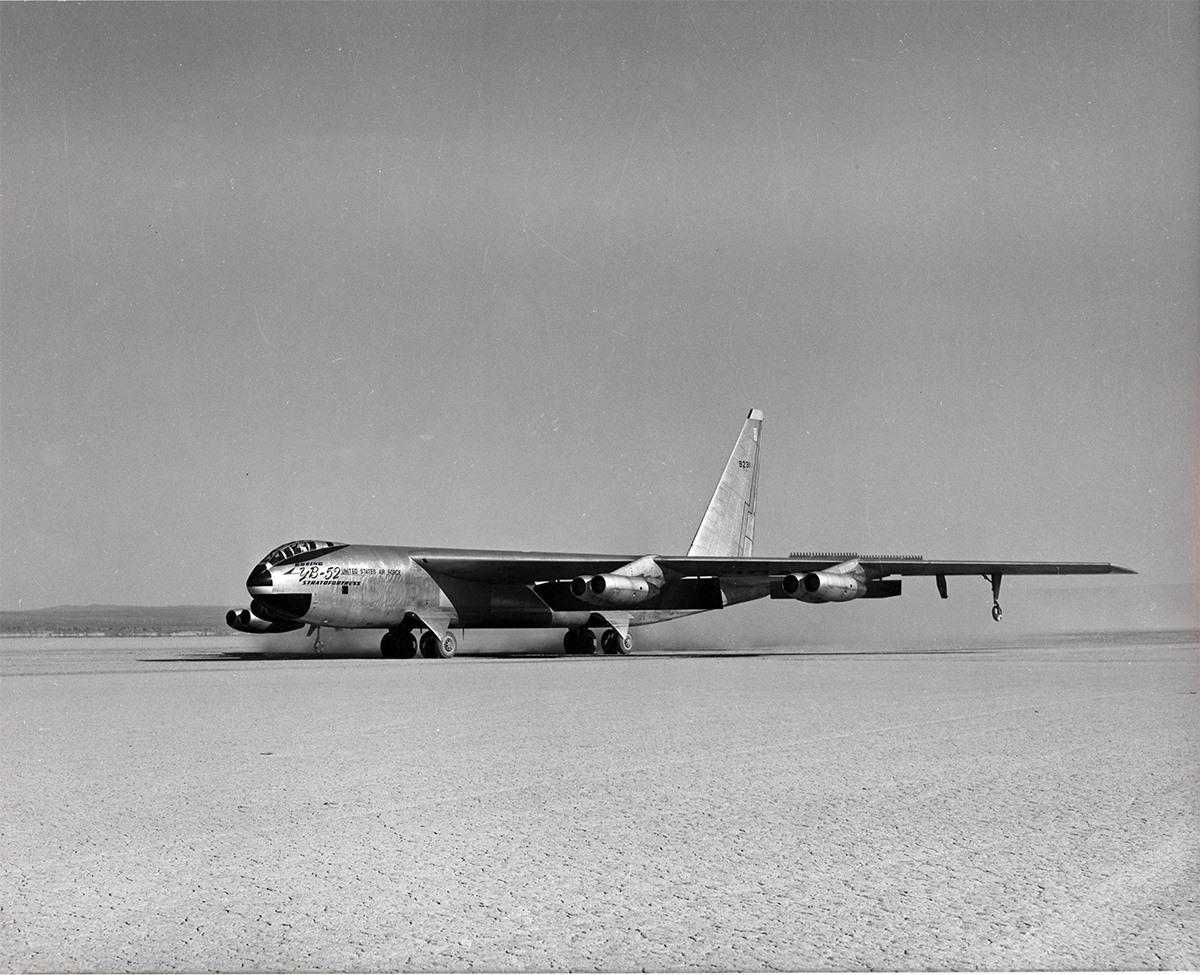 The gorgeous, vintage photos in this post highlight some milestones achieved by the very first prototypes of the iconic B-52 Stratofortress strategic bomber.

Noteworthy the picture on top of the article features the YB-52 (which was the second XB-52 modified with more operational equipment) taking off from the Rogers Dry Lake bed for an 11-hour basic radius test mission. The flight, which actually took place on Jul. 7, 1953, confirmed the bomber’s ability to take off with a heavy fuel load, fly more than 2,700 miles at combat altitude, conduct simulated combat maneuvers, and return.

The second image was used to celebrate the radius test mission too, but it is unknown if it is from the actual event.

The third photo instead was taken on Nov. 21, 1952 and shows the Boeing XB-52 Stratofortress first arrival at the Air Force Flight Test Center, Edwards Air Force Base (AFB) for engine calibration and thrust measurement prior to Phase II evaluation. The new intercontinental bomber had made its first flight on Apr. 15 1952, in Seattle. As you can read in the caption of the photo “The XB-52 ‘Stratofortress’ was powered by eight Pratt & Whitney YJ57-P-3 axial flow turbojet engines. The speed, range, altitude, and bombload of the big bomber were all satisfactory.”

For more than 40 years, B-52 Stratofortresses have been the backbone of the manned strategic bomber force for the U.S.. The BUFF (Big Ugly Fat Fucker as the B-52 is dubbed by its aircrews) is capable of dropping or launching the widest array of weapons in the U.S. inventory. This includes gravity bombs, cluster bombs, precision guided missiles and joint direct attack munitions (JDAMs). Updated with modern technology the B-52 will be capable of delivering the full complement of joint developed weapons and will continue into the 21st century as an important element of our nation’s defenses. Current engineering analyses show the B-52’s life span to extend beyond the year 2040. 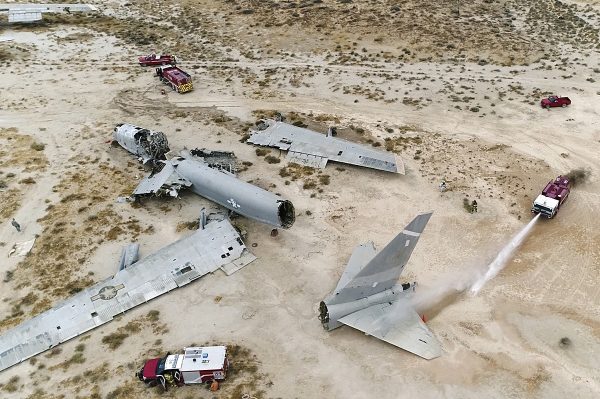 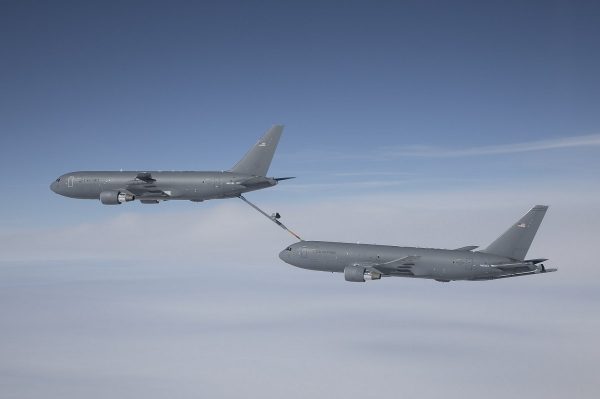 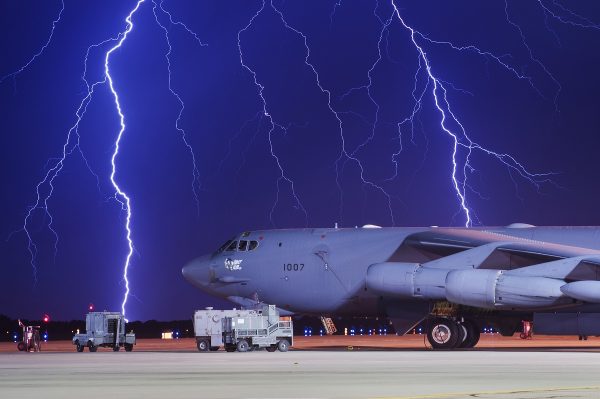