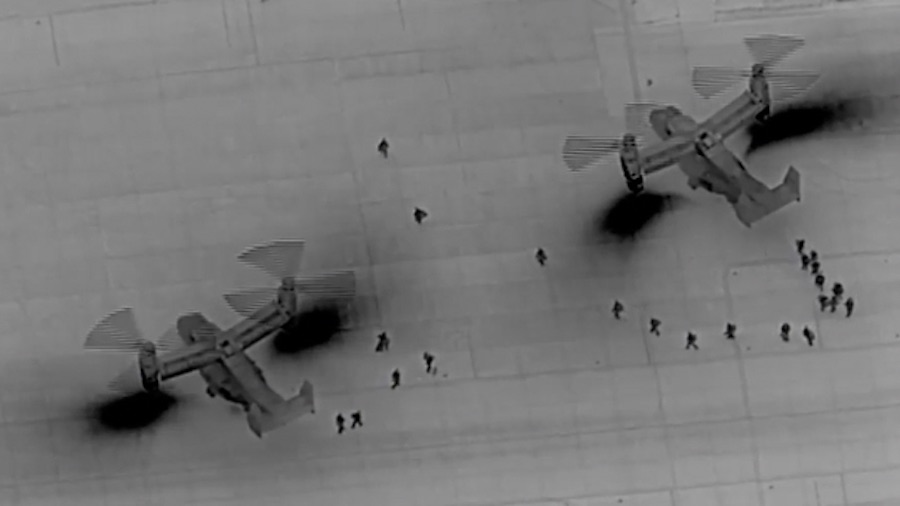 The Pentagon has released videos showing the military’s response to the Iranian-backed militias’ riot assault on the U.S. Embassy in Baghdad which took place on Dec. 31, 2019.

The Pentagon has released videos showing the military’s response to the Iranian-backed militias’ riot assault on the U.S. Embassy in Baghdad which took place on Dec. 31, 2019.

The second footage is a Forward-Looking Infrared video (FLIR) showing U.S. Marines landing in MV-22B Osprey aircraft at the U.S. Embassy. Approximately 100 Marines with the Special Purpose Marine Air-Ground Task Forces Crisis Response — Central Command were deployed to protect the U. S. Embassy in Baghdad, after protesters stormed the embassy gates trying to get inside the perimeter.

Moreover Defense Secretary Mark Esper announced on Tuesday that the Pentagon is dispatching about 750 paratroopers from the 82nd Airborne Division to the Middle East in response to the attack on the U.S. embassy.

“This deployment is an appropriate and precautionary action taken in response to increased threat levels against U.S. personnel and facilities, such as we witnessed in Baghdad today,” Esper said in a statement, “The United States will protect our people and interests anywhere they are found around the world.”

According to Funker530.com, the hundreds of men attempting to storm the embassy compound are militants of the Iranian-led Popular Mobilization Forces (PMU). They are of the same groups that launched the 30-rocket attack on the K1 military base in Kirkuk, which resulted in the death of a US citizen and wounded four US troops. 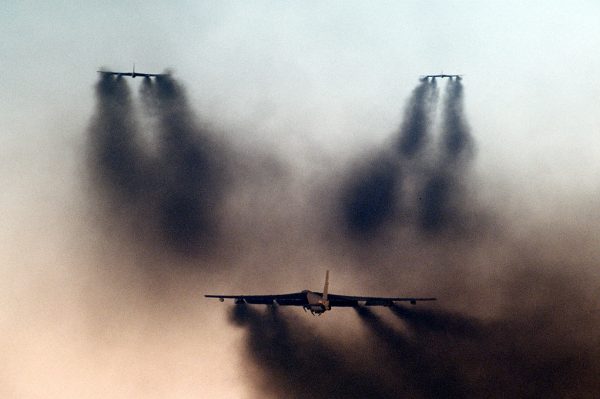 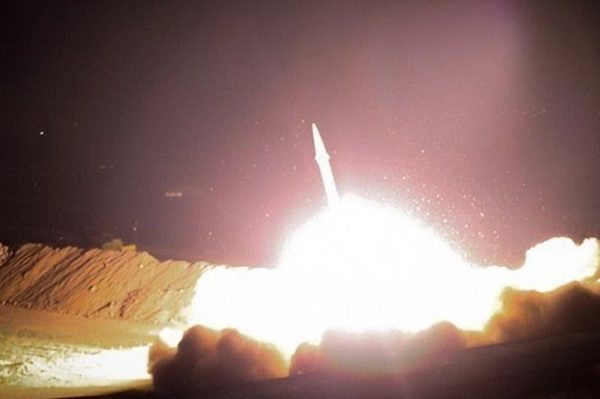 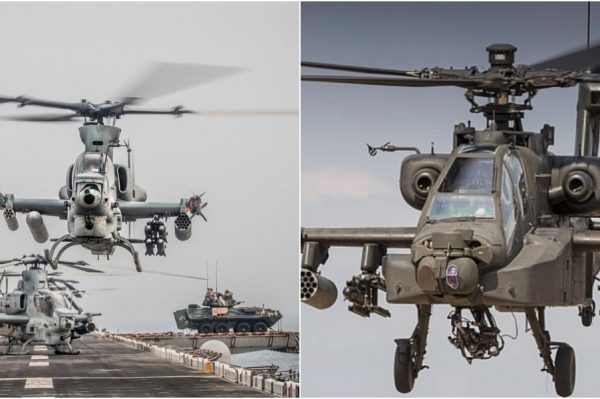