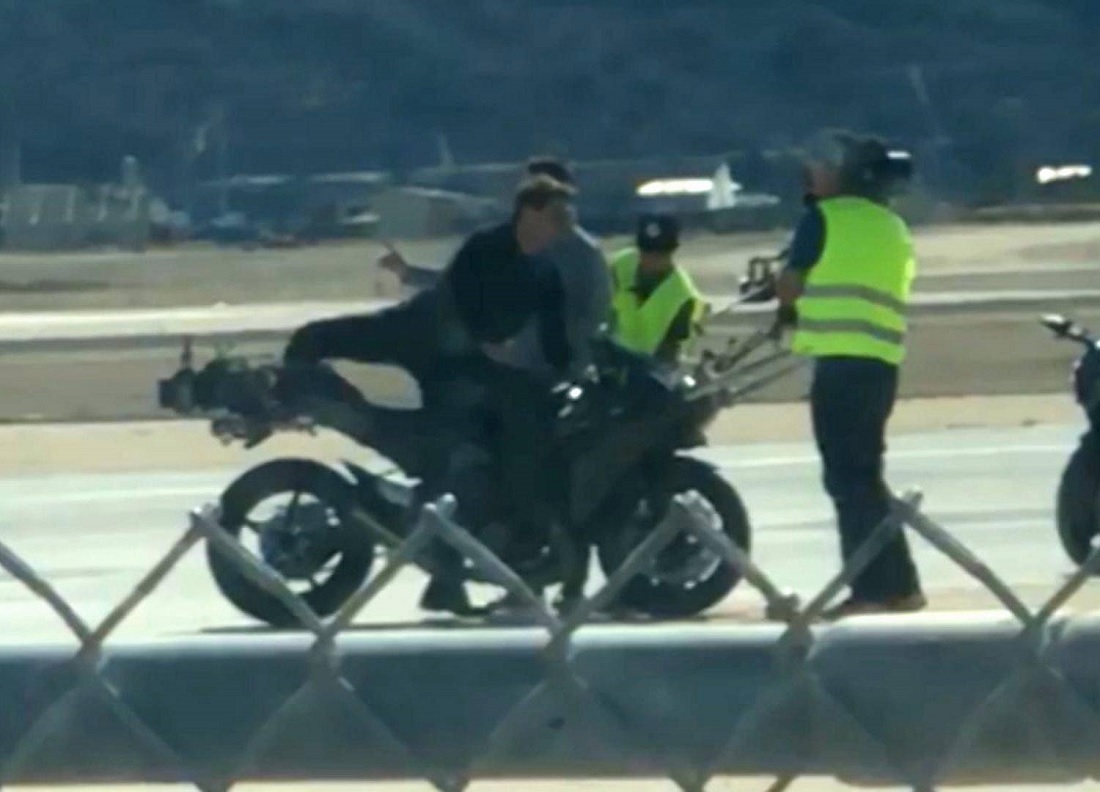 Tom Cruise was snapped speeding up and down an airfield, just as he did on a Kawasaki Ninja in the 1986 original

Taken on Jun. 1, 2018 the video in this post shows Tom Cruise riding a motorcycle around airfield as Maverick in first pictures from Top Gun: Maverick set.

The 55-year-old was snapped speeding up and down an airfield, just as he did on a Kawasaki Ninja in the 1986 original.

According to Daily Mail, the bike wasn’t the only vehicle present Maverick is used to handling; also parked at the San Diego military base was one of the F/A-18 Super Hornet fighter jets that will likely feature in the movie.

The actor returns as Maverick in the highly anticipated Top Gun 2.

His character is now a flight instructor who will mentor Goose’s son.

Noteworthy as already reported Maverick’s ride for Top Gun sequel will be a cool special painted F/A-18F Super Hornet (which recently experienced a mid-air issue while it was flying with Tom Cruise on board). 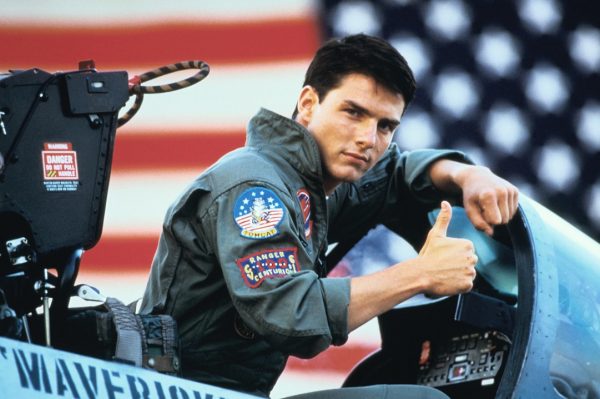 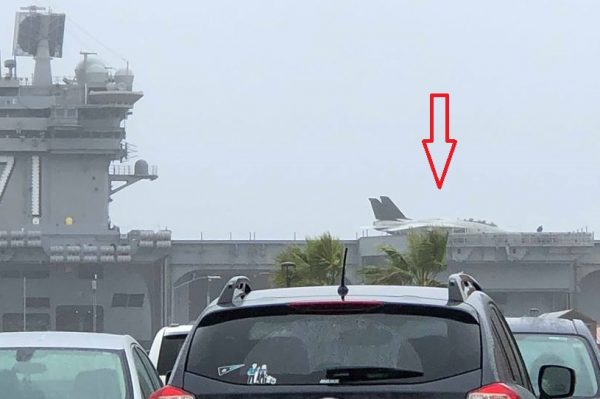