Log In Sign Up
Homepage Civil AviationVideo shows the rollout of Boom Supersonic XB-1, the demonstrator of Overture, the world’s fastest airliner 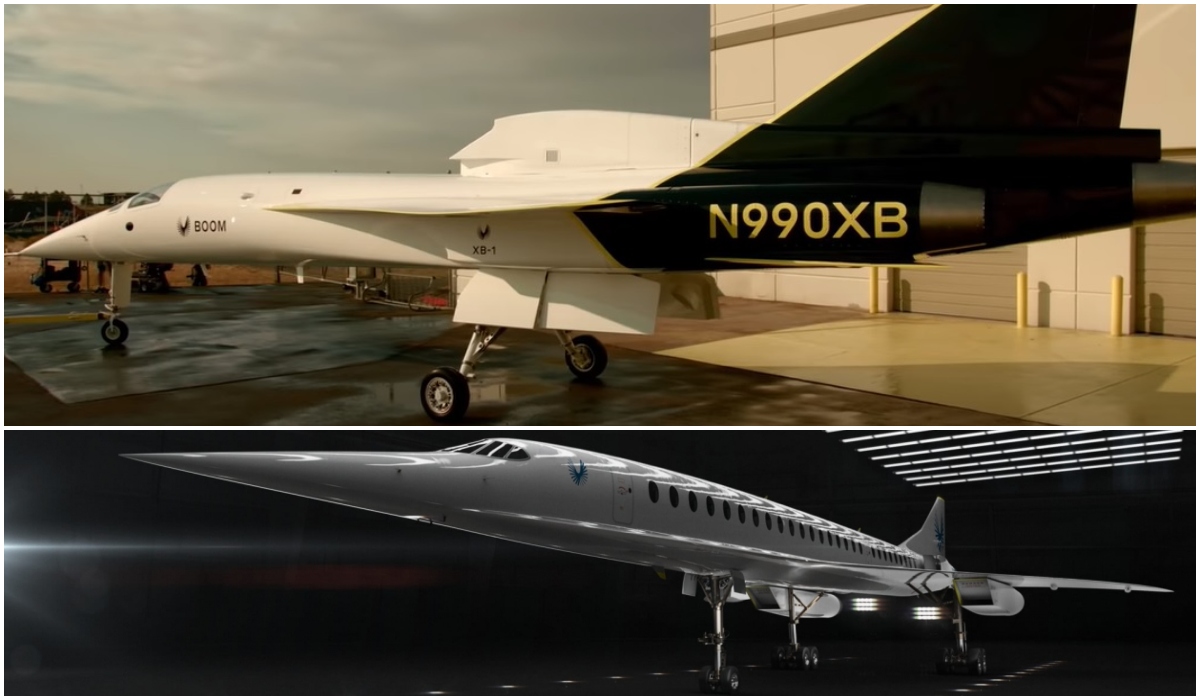 Video shows the rollout of Boom Supersonic XB-1, the demonstrator of Overture, the world’s fastest airliner

The XB-1 is now set to complete its ongoing, extensive ground test program before heading to Mojave, California in 2021 for flight test.

Taken on Oct. 7, 2020 the video in this post features the unveiling of the XB-1, history’s first independently developed supersonic jet and supersonic demonstrator built by Boom Supersonic, the aerospace company building Overture, the world’s fastest airliner.

To design and build XB-1, Boom recruited a team of experts from around the industry, forged relationships with key suppliers, and built a strong safety culture. XB-1 is slated to fly for the first time in 2021 and will undergo a 100% carbon-neutral flight test program. Boom’s innovations include developing one of the highest-efficiency civil supersonic engine intakes ever tested, demonstrating Boom’s ability to deliver a breakthrough in propulsive efficiency for Overture.

On the morning of Oct. 7 at 11AM MDT, the world saw XB-1 fully assembled for the first time and heard from the team that designed, built and are currently testing the aircraft. Boom’s XB-1 virtual rollout highlighted some of XB-1’s notable features including:

• Materials: The carbon-composite airframe maintains its strength and rigidity, even under the high temperatures and stresses of supersonic flight.

• Cockpit ergonomics: Guidance and feedback from XB-1’s test pilots played a key role in cockpit design, which was the product of hundreds of hours of human factors and usability testing.

Boom shared the virtual presentation stage with a number of aerospace leaders, Boom partners and investors including:

• Supersonic: The Design and Lifestyle of Concorde author Lawrence Azerrad

The XB-1 is now set to complete its ongoing, extensive ground test program before heading to Mojave, California in 2021 for flight test. At the same time, the company will finalize Overture’s propulsion system and conduct wind tunnel tests to validate aircraft design. When XB-1 breaks the sound barrier in flight, Boom will be finalizing the design of Overture, whose own rollout is on track for 2025. 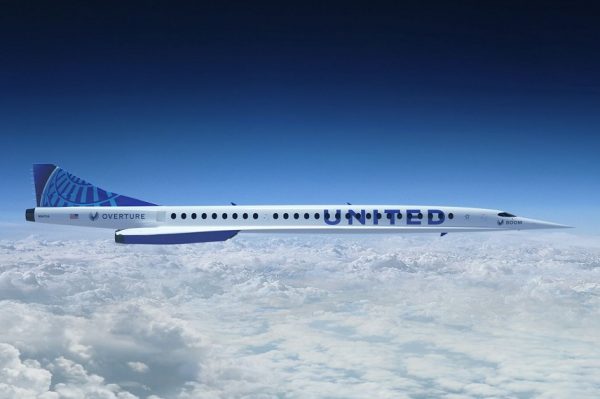 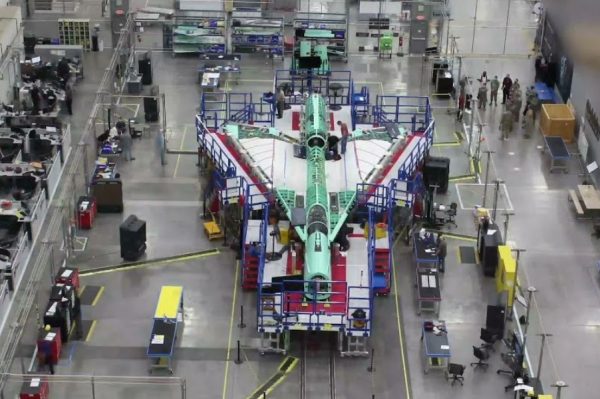 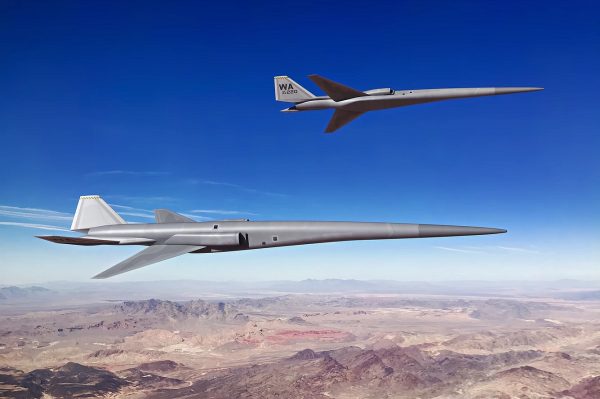