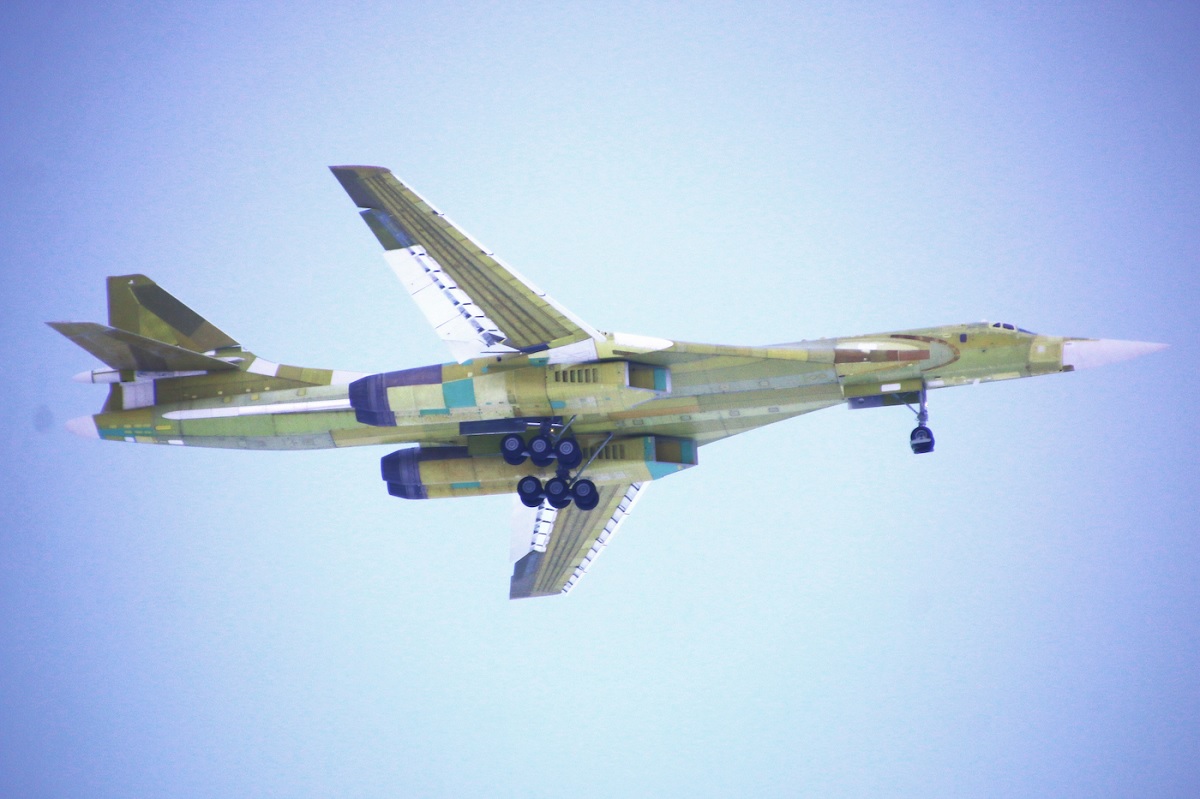 “The flight took place at an altitude of 600 meters [1,969 ft] and lasted about 30 minutes. The crew of test pilots of Tupolev performed manoeuvres to test the stability and controllability of the aircraft in the air,” Rostec said.

The Tu-160 entered operational service in 1987, and as of 2016 the Russian Air and Space Force (RuASF) fielded 16 Tu-160s. The Blackjack fleet has been undergoing upgrades to electronics systems since the early 2000s.

According to Janes, the restart of production of the upgraded Tu-160M variant was ordered by Russian President Vladimir Putin in 2015 to bolster the air force’s strategic bomber capabilities at a time of increasing tension with the West, and to offset delays to the PAK-DA future bomber programme.

Russia not only plans to eventually buy about 50 Tu-160M bombers but also to upgrade 16 existing airframes to the standard. Series production is to begin by 2023 at a production rate of at least three aircraft a year. This would fit with the order for 10 aircraft in the 2023–27 timeframe.

The Tu-160M upgrade is being rolled out in two phases, with the first Tu-160M1 phase comprising the new K-042K-1 navigation system and ABSU-200-1 autopilot, as well as the removal of some previous systems, such as bomb sighting systems. The first upgraded Tu-160M1 has been delivered in December 2014.

The new bomber will also be powered by upgraded versions of the existing Kuznetsov NK-32 afterburning turbofan. The upgraded engines are more fuel-efficient and more reliable than the original ones. 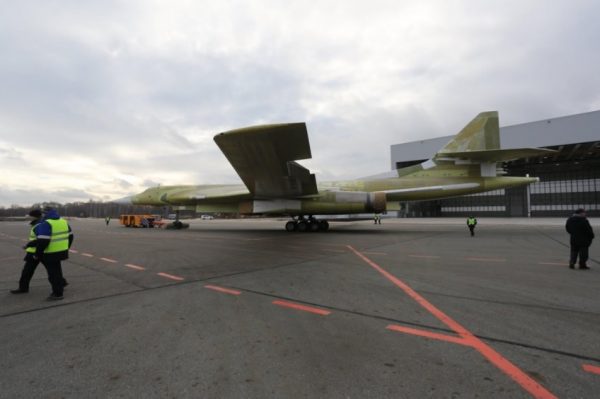