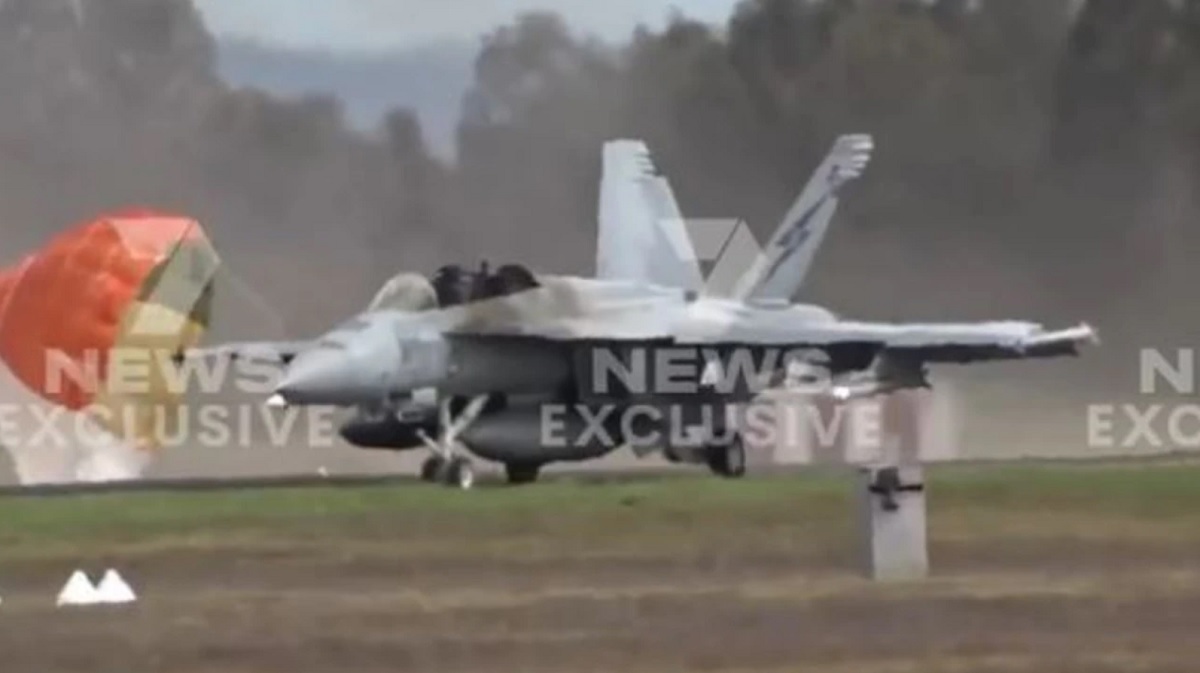 The F/A-18F continued on with no one at the controls until it left the runway and crashed its nose onto the ground.

Their aircraft was third in line for take-off during Tuesday afternoon’s manoeuvres.

According to 7NEWS the Super Hornet was around 200 metres into its take-off run.

One eyewitness observed smoke from one of its engines before the crew ejected.

The F/A-18F continued on with no one at the controls until it left the runway and crashed its nose onto the ground.

“Defence can confirm that an incident involving an Air Force aircraft has occurred at RAAF Base Amberley,” the Defence Department said in a statement.

“The aircrew of that aircraft are safe and no other personnel were involved in the incident. “Defence’s first priority is the safety of personnel at RAAF Base Amberley.

“Defence will provide more information once the immediate actions associated with the incident are completed.

“The cause of the incident is not known at this time and will be subject to investigation.”

The F/A-18F Super Hornets are based at Number 1 Squadron at RAAF Base Amberley. After achieving Final Operational Capability in December 2012, they have participated in a range of exercises and operations, including: Exercise Pitch Black in the Northern Territory, Exercise Bersama Shield on the Malaysian Peninsula and Operation OKRA in the Middle East.

The RAAF has 24 F/A-18F Super Hornets, which ensure that Australia’s air combat capability edge is maintained until the full introduction of the F-35A Lightning II. 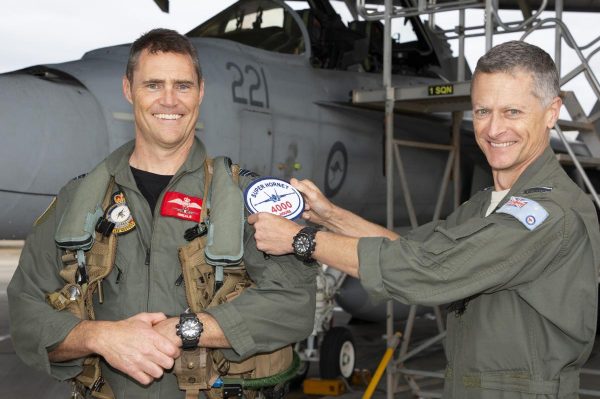 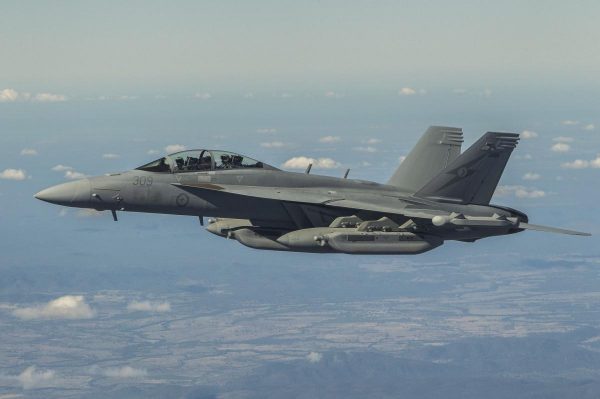 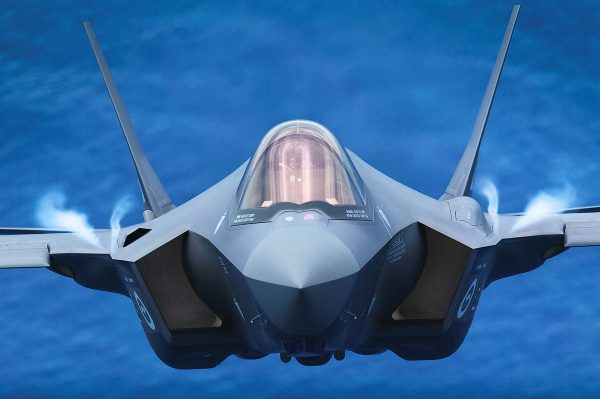