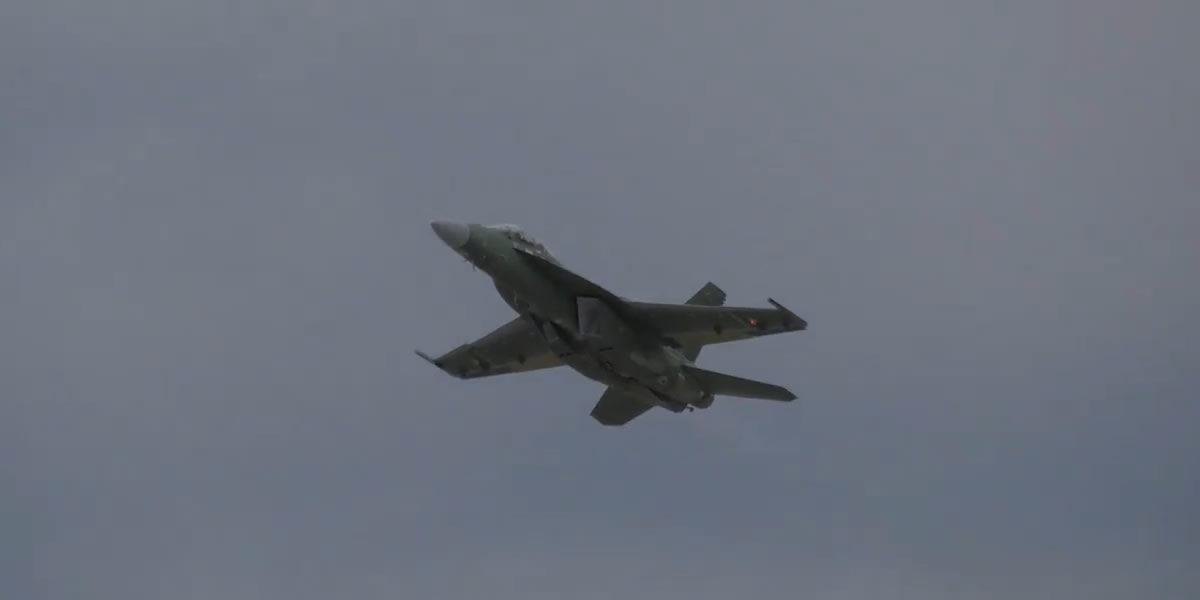 Boeing expects to deliver the first aircraft to the US Navy in the coming weeks.

Released on Twitter by Boeing on Jun. 4, 2020 the video in this post features the first flight of the new F/A-18 Block III Super Hornet strike fighter aircraft.

Boeing expects to deliver the first aircraft to the US Navy in the coming weeks.

The short test time the first two aircraft will spend with VX-23 is focused only on the advanced computing and networking capabilities of the Block III modifications, as the Super Hornet itself does not need further tests.

As already reported the first F/A-18F Block III Super Hornet (construction number F287) has been rolled-out from the final assembly on May 8, 2020.

The US Navy plans to procure 78 new-build aircraft through 2033, with eventually all current 573 Super Hornets to be modified. The US Navy has to decide what to do with the EA-18G Growler fleet, possible the 160 aircraft will also get the Block III mods from 2025. 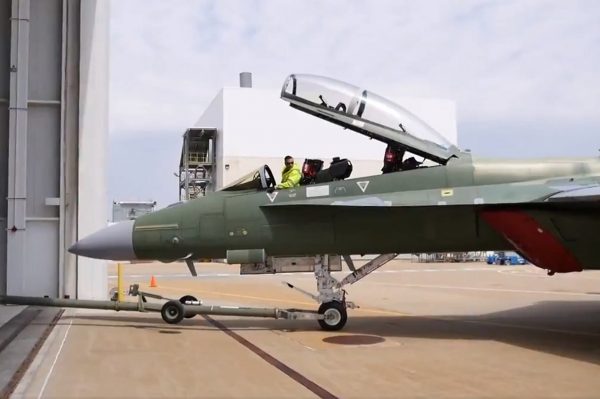