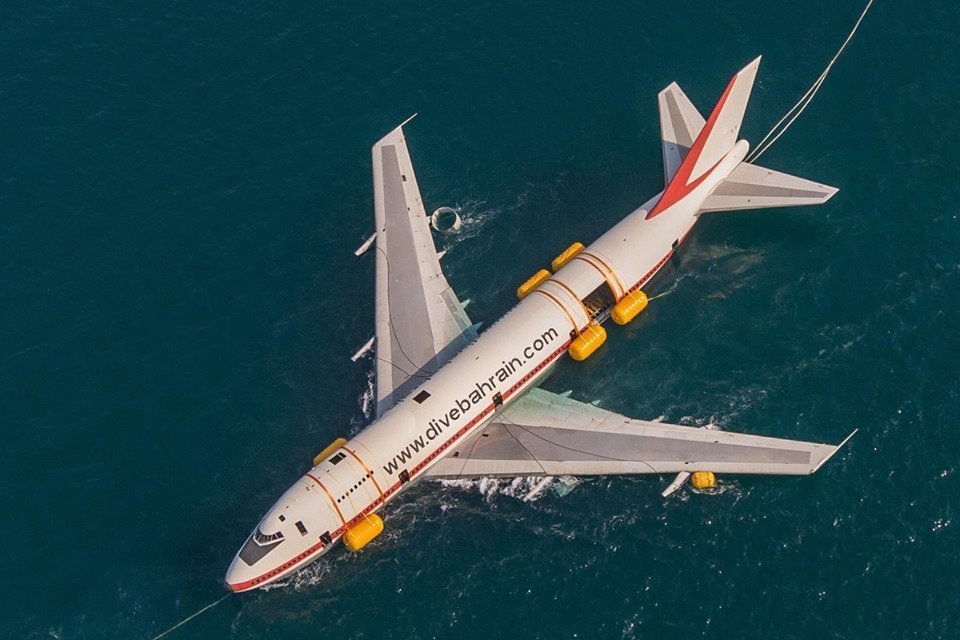 The dive site will have a 70-meter long decommissioned Boeing 747 as its centrepiece, the largest aircraft ever to be submerged.

The interesting video in this article was posted by Dive Bahrain on social media and shows its team preparing a Boeing 747 to be transported and submerged 20 metres in the waters off Hair Al Sharhiya, a protected marine site in the north of the island, as part of the world’s largest underwater theme park.

The park will cover an area of over 100,000 square meters. The dive site will have a 70-meter long decommissioned Boeing 747 as its centrepiece, the largest aircraft ever to be submerged. The site will provide an exceptional dive experience. Phase 1 of the project includes submerging the aircraft, a replica of a pearl merchant’s house and sail structures. Future phases of the project are still being studied but could include reef balls, ships and sculptures.

That’s for sure an interesting final resting place for this former Air Atlanta Icelandic B747-236F TF-AAA!

The Jumbo is painted in a look-a-like livery of the Boeing Company house-livery featured on the original B747-prototype in 1969.

According to Scramble Facebook News Magazine, TF-AAA had been stored at Fujairah since 2013 and flew passengers and cargo with Malaysia Airlines from 1982 until 2006. Then it moved to Focus Air as N361FC. Two years later, in 2008, it started flying for Air Atlanta Icelandic. 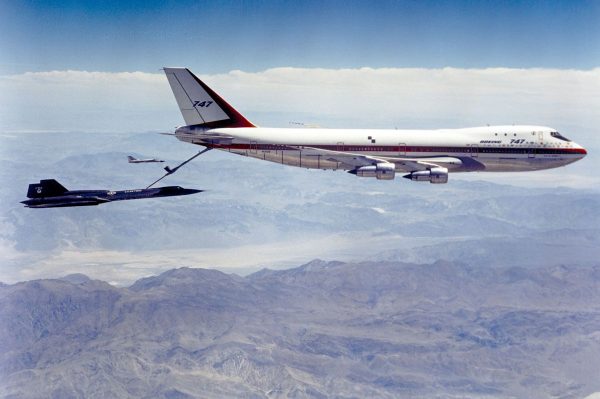 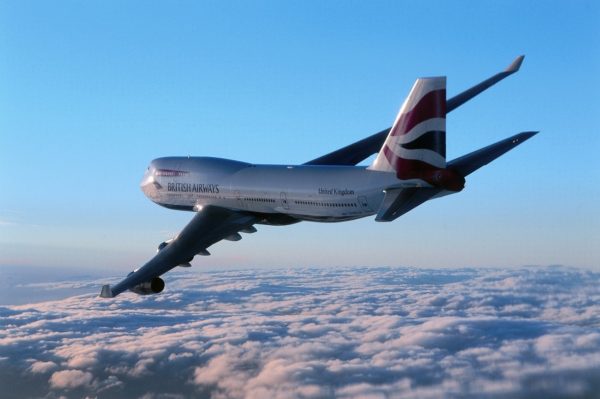 The story of British Airways Flight 9, the Boeing 747 that lost all four engines due to volcanic ash (yet it landed safely)