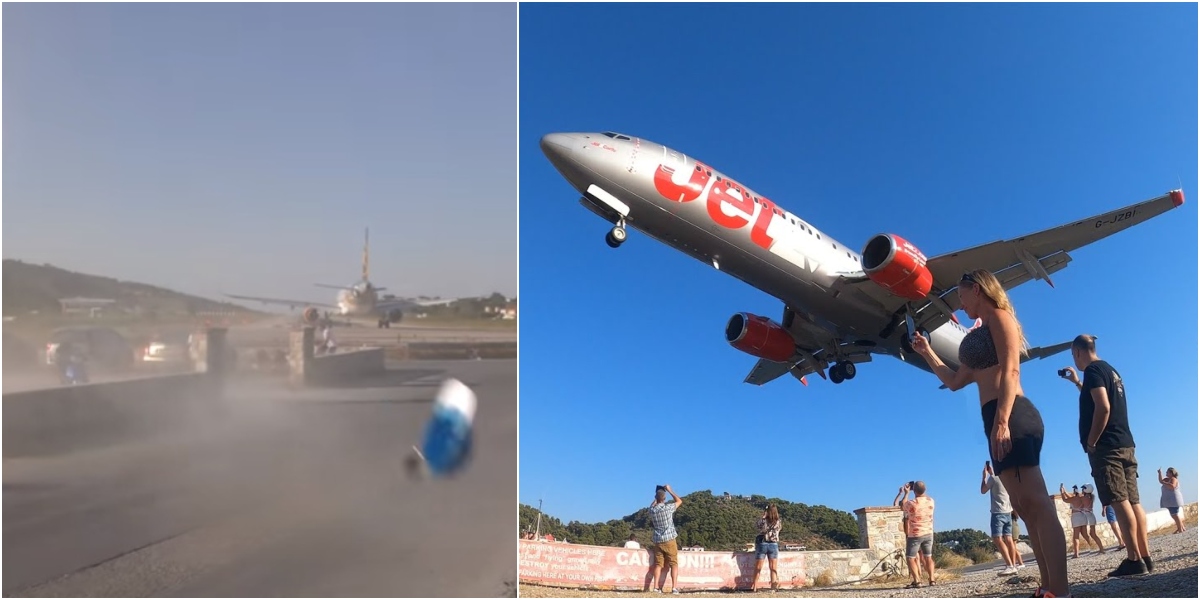 Skiathos International Airport 5,341-foot runway is able to accommodate aircraft up to the size of a Boeing 757-200.

Filmed by our friend Dafydd Phillips, the cool video in this post was taken during a recent trip to Skiathos International Airport that according to Phillips ‘bagged some incredible take offs and landings (and some dangerous jet blasts) from the famous end of runway view area.’

Skiathos Alexandros Papadiamantis Airport (IATA: JSI, ICAO: LGSK) is an airport on the island of Skiathos, Greece. Its 5,341-foot runway is able to accommodate aircraft up to the size of a Boeing 757-200. The runway is characterised as ‘short and narrow’.

Because of the uneven terrain on the island of Skiathos, Skiathos Airport was created by reclaiming land from the sea between Skiathos island and the smaller island of Lazareta (a former leper colony) effectively joining the two islands into one larger island. It is named after Alexandros Papadiamantis, a Greek novelist who happened to be an island local.

The airport’s short runway and its proximity to an adjacent public road have made it a popular destination for planespotters. It is often compared to Princess Juliana International Airport on Saint Maarten since both airports offer the public an ability to legally experience landing approaches and takeoffs at very close range. 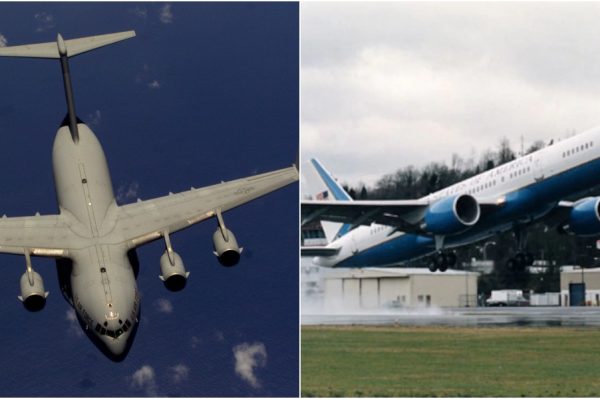 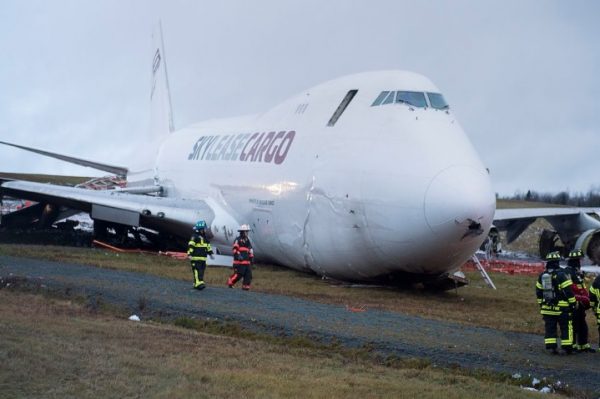 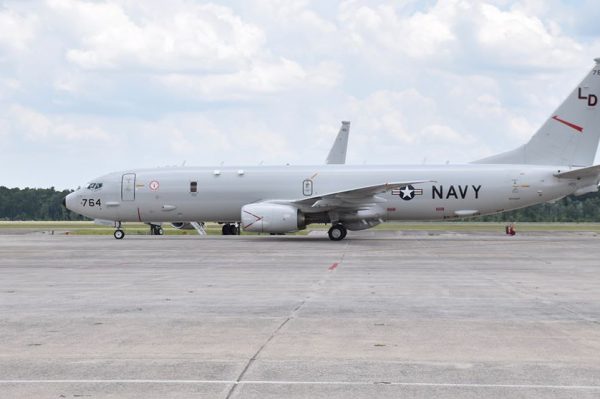