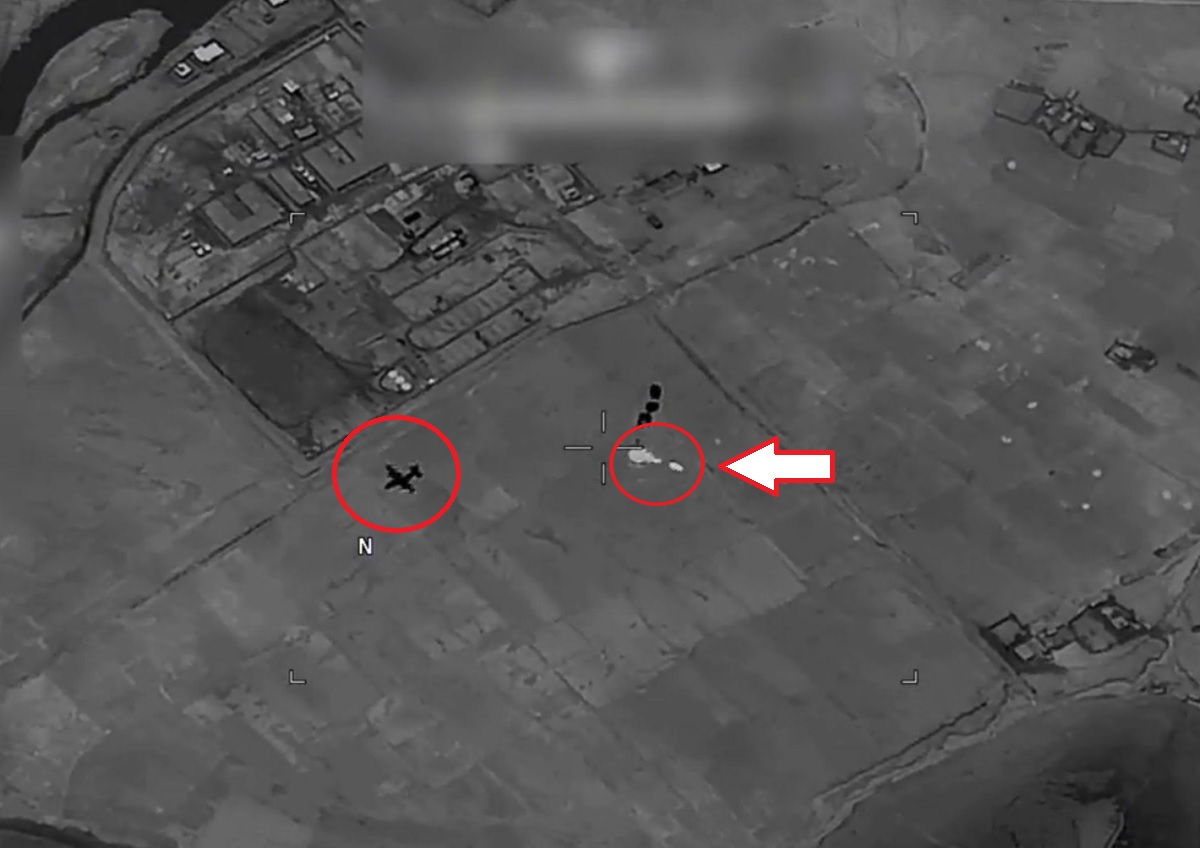 The C-130J wasn’t the only American aircraft overhead that night: a MQ-9 Reaper drone in fact was providing armed overwatch for the mission and captured the near-miss on camera.

The video in this post features 1st Lt. Russell and Airman First Class Ashley, MQ-9 operators with the 20th Attack Squadron, sharing their accounts of a C-130 Hercules airdrop that could have gone much worse.

In the fall of 2019 in fact a C-130J Super Hercules aircrew of 39th Airlift Squadron deployed to Afghanistan as part of the 774th Expeditionary Airlift Squadron was fired upon by a rocket-propelled grenade (RPG).

“I noticed a flash of red behind the plane, but it was only for a second or two,” said Senior Airman David Doran, 39th AS loadmaster, to Senior Airman Mercedes Porter, 7th Bomb Wing Public Affairs, for the article A lucky flight in the fight: Aircrew receives combat medal. “At the time I wasn’t scared because I didn’t realize it was an RPG, but possibly a flare.”

The crew was providing an emergency nighttime airdrop in support of the Afghan National Army forces in need of the supplies. After successfully deploying the cargo, their aircraft was targeted by an RPG as they were leaving the area.

“Based on the positioning of the available crew members in the aircraft, our identification of the RPG didn’t come until we were safely climbing away,” said Capt. Jean-Luc Duckworth, 39th AS aircraft commander and pilot. “However, based on the sudden bright flash of light against the dark night, just as the bundles were rolling out of the aircraft, I assessed that we were being targeted in some capacity and advised my loadmasters to hold on as we egressed the objective area.”

However, as reported by Task & Purpose, the C-130J wasn’t the only American aircraft overhead that night: Russell and Ashley’s MQ-9 Reaper drone in fact was providing armed overwatch for the mission and captured the near-miss on camera.

As Russell and Ashley explain in the video they immediately swung into action, working with a Joint Terminal Attack Controller (JTAC) on the ground to drop ordnance on the people who fired the RPG.

“If we weren’t there for the C-130 drop, the bad guys could have gotten away and that’s the worst scenario,” said  Ashley. “They get away free and they do it again and very well could hit their target.”

Doran mentioned the frequent training he receives played an important role during this flight. Following the procedures taught to him helped ensure the safety of their aircrew and execution of their mission without fail or harm.

“Situations like this are what we train for on almost every training flight,” said Duckworth. “Since we know the pacing, know the internal dialogue between crew members and know how to expertly execute an airdrop, I, as the pilot, immediately knew the situation of the airdrop load and safe maneuvering ability of the aircraft once I heard ‘load clear’ from my loadmaster — as is done on each training flight.”

For their actions during the mission, the aircrew was awarded the Air Force Combat Action Medal. This medal is awarded to U.S. military personnel who actively participated in either air or ground combat while operating in an unsecured space. All aircrew involved were Duckworth, Doran, 1st Lt. Zachery Robinson, 39th AS co-pilot, Capt. Glenn Garner, 39th AS pilot, and Senior Airman Nolan Brandt, 39th AS loadmaster.

“I’m thankful for Capt. Duckworth and 1st. Lt. Robinson for being extraordinary pilots and wingmen,” said Doran. “They did what they were supposed to do without hesitation, and for that I get to be here.” 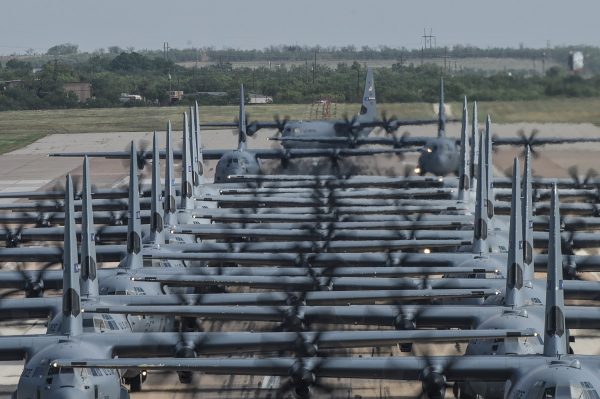 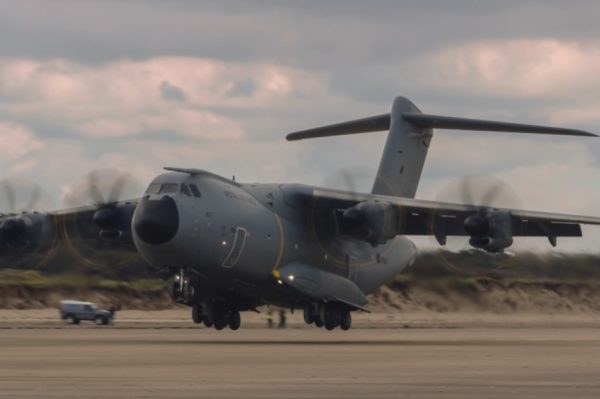