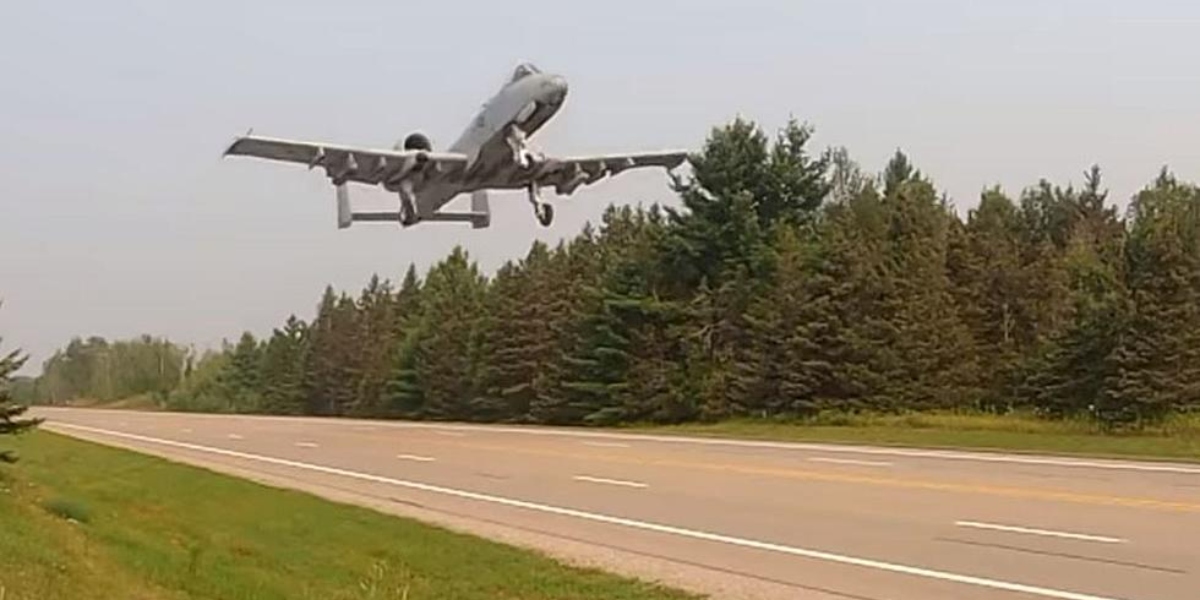 A-10 “Warthog” CAS aircraft belonging to the Michigan Air National Guard have been the first USAF aircraft to use a US civilian highway as runway.

On Aug. 5, 2021 A-10 Warthog aircraft belonging to the Michigan Air National Guard have been the first US Air Force (USAF) aircraft to use a US civilian highway as runway when they landed on Michigan’s M-32 highway as part of the annual “Northern Strike” exercise.

The 127th wing said on its Facebook page: “We did it! We made history! We successfully landed and generated an A-10 Thunderbolt II from a U.S. Highway today!”

“Today, we put four A-10s and two C-146s in on a less than one mile stretch of Highway 32 outside of Alpena,” Robins told the Military Times. “Today was our opportunity to put into practice what we’ve been training and practicing too. To engage in Agile combat employment as part of exercise Northern Strike.”

Northern Strike Exercise takes place on 148,000 acres of Camp Grayling and the Alpena Combat Readiness Training Center, along with 17,000 square miles between them. “This year’s Northern Strike exercise includes testing the rapid insertion of an Air Expeditionary Wing into a bare-base environment when the 127th Wing from Selfridge deploys up to the Alpena CRTC,” said USAF Brig. Gen. Bryan Teff, Michigan Air National Guard adjutant general for air. “They will establish logistics and communications in order to receive follow-on forces, generate mission employment, including the austere landing on M-32, and project combat power across all domains.”

As already reported, A-10 Warthog aircraft from the Michigan National Guard previously landed on highways in Haapsalu, Estonia during exercise Saber Strike 18.

The following video features Michigan Air National Guard an A-10 Thunderbolt II landing on a closed portion of highway in Alpena, Michigan. 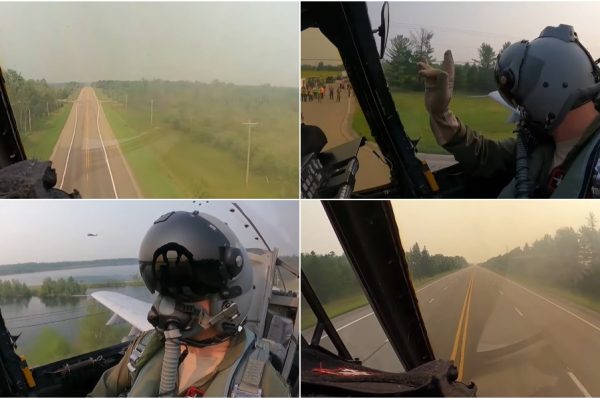 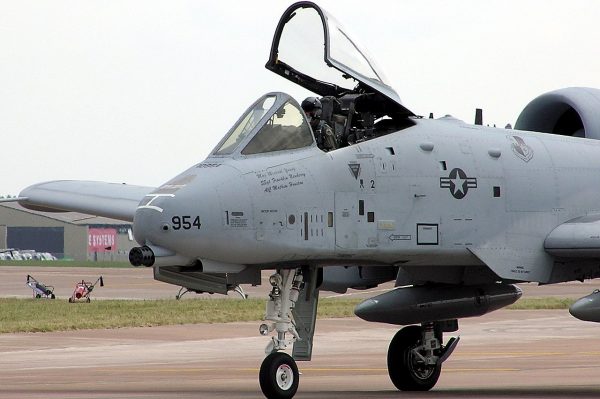