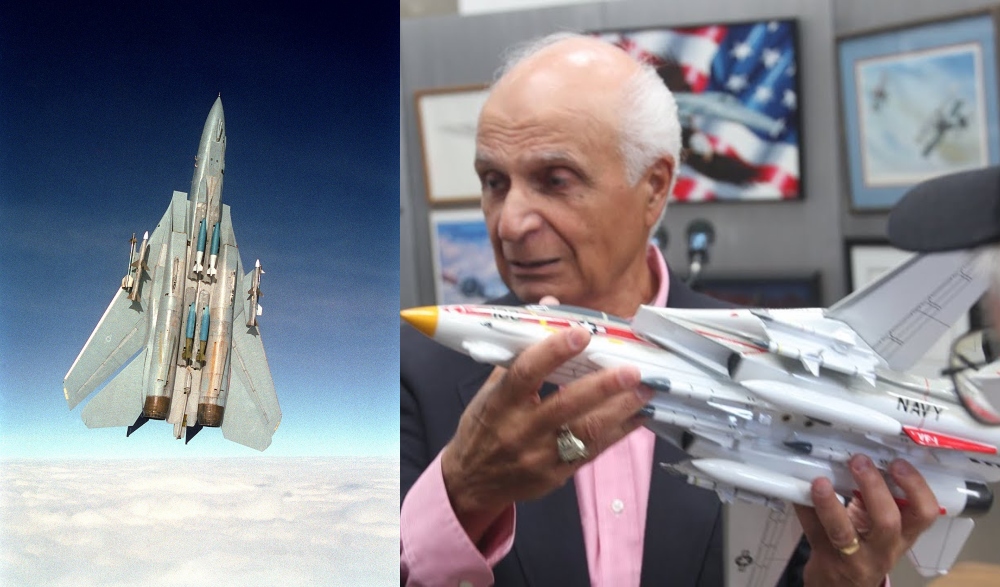 “We split S to the deck and was cruising in Mil power doing about 550 KTS when I got tally on an F-15 aggressor at our 3 O-clock /~4-5miles trying to lead turn us. I told my stick who promptly lit the burners and we literally walked away from that F-15 without him even coming close to getting a shot,” Lt Cdr Phil Nelson, former F-14 Tomcat RIO.

The interesting video in this post features a historical perspective of the evolution of the Grumman F-14 Tomcat design presented by former Northrop Grumman Vice President Mike Ciminera.

“Superb presentation and videos,” says Lt Cdr Phil Nelson. “As a RIO (with 3200+ hrs in type), I had the privilege of flying all three versions of the aircraft during a tour with VX-4 from 1987-1989. During that time we reconstituted the Tomcats air-to-ground capabilities and proved beyond a shadow of doubt that it could be the ultimate Navy strike-fighter.

“In mid-1989, during a Topgun class at Fallon, VX-4 provided the striker role. We loaded an F-14B with 4 x MK-83 in the tunnel (we were using BRU-9 ejector racks vice the certified fleet standard BRU-32), 2 x drop tanks, 2 x AIM-7 Sparrow and 2 x AIM-9 Sidewinder. Our mission was to do self-escort into the B-19 target area after splitting off of our F-18 escorts. Our initial run-in altitude was 28K’ and with that load we were doing 1.2 Mach without afterburners.

“We split S to the deck and was cruising in Mil power doing about 550 KTS when I got tally on an F-15 aggressor at our 3 O-clock /~4-5miles trying to lead turn us. I told my stick who promptly lit the burners and we literally walked away from that F-15 without him even coming close to getting a shot. So yes Mr. Ciminera you guys built one helluva of a dynamic yet graceful fighter.

“A little more historical data regarding the Tomcat 21 and other advanced F-14 concepts. When these proposals were being developed for presentation in the 5-sided wind tunnel, Sec Def Dick Chaney had just wiped out Naval Aviation ( I was in the Pentagon from 1991-1993) by cancelling the A-12, A-6F, NATF and truncating the F-14D buy to 55 aircraft. Mac D [McDonnell Douglas] was all over the building getting face time with everyone touting their Hornet 2000 “upgrade” to the F-18C (became the F/A-18E/F).

“For whatever reason someone in SEC DEF office or PA&E had a burr up their butt about Grumman and would not take the Grumman presentations. Shortly after the 1st Gulf War concluded, in a social setting Adm Dunleavey OP-05 at the time, commented to RADM “Sweetpea” Allen and myself that they had ‘picked’ McDonnell Douglas to proceed with the Hornet 2000 ‘Upgrade’. And that was how the Navy ended up spending 5B$ to grow the Hornet to the same size as an F14 but without the kinematic/range or load carrying capability of the Tomcat. Again, Thanks Mr. Ciminera for an awesome presentation. I spent 3-4 months in Calverton testing the F-14B/D and enjoyed the steaks at the Town Pump restaurant.” 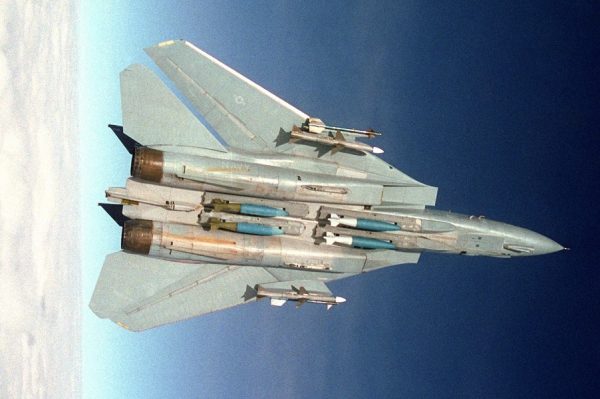 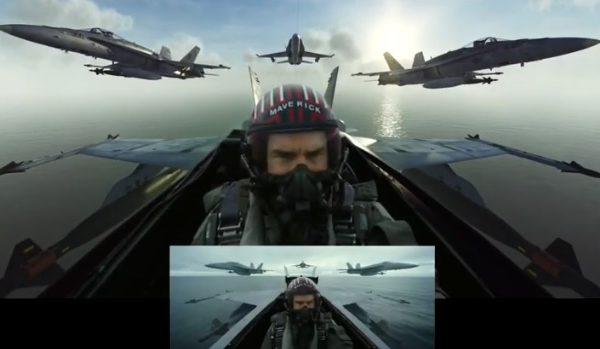