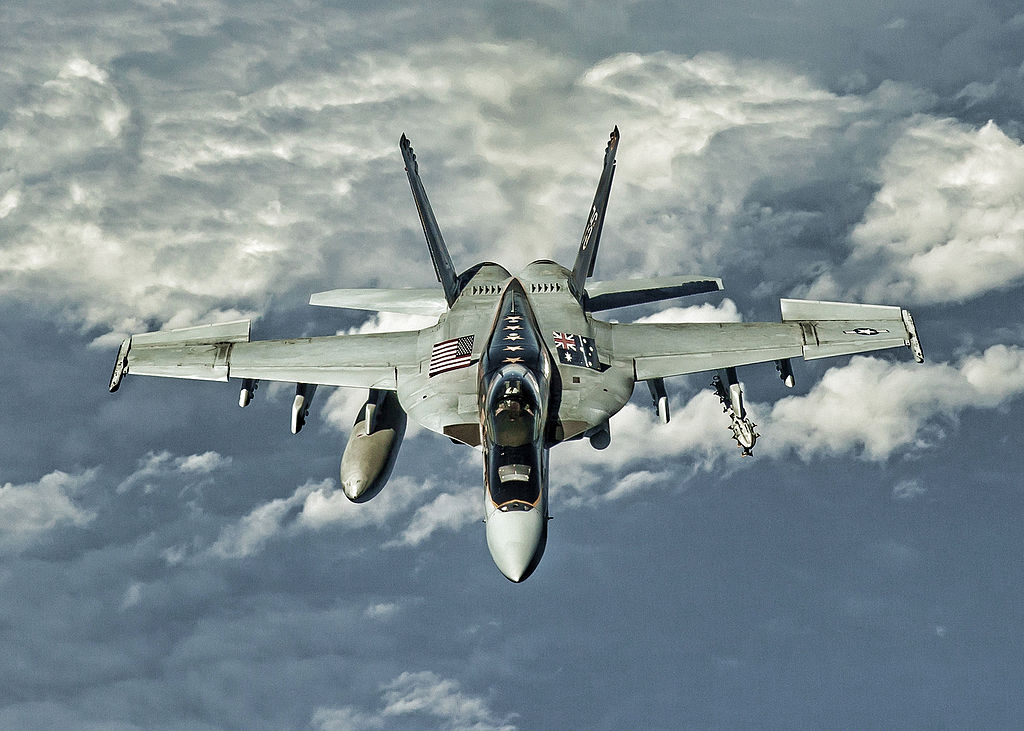 This achievement was reached after 23 years of continuous flight operations utilizing the A-6E Intruder, F/A-18C Hornet, and F/A-18E Super Hornet

As told by Lt. Chris Pagenkopf, Strike Fighter Squadron (VFA) 115 Public Affairs, in the article VFA-115 Surpasses 100,000 Class “A” Mishap-Free Flight Hours, a Class “A” mishap is defined as an accident that results in loss of life or permanent disability, or damage to an aircraft exceeding $2,000,000.

Noteworthy the accomplishment was logged while the squadron was conducting operations from the Nimitz-class aircraft carrier USS Ronald Reagan (CVN 76) in the Coral Sea.

Actually the achievement is remarkable in the tactical aviation community and represents one of the longest active streaks of any U.S. Navy strike fighter squadron: the Eagles in fact reached the 100,000 hour mark by safely executing 23 years of continuous flight operations utilizing the A-6E Intruder, F/A-18C Hornet, and F/A-18E Super Hornet. During this period, the squadron completed two homeport changes, numerous regional security patrols in the Indo-Asia-Pacific region, and multiple combat deployments in support of Operations Southern Watch, Enduring Freedom, and Iraqi Freedom.

“The achievement of this major safety milestone is a testament to the steadfast dedication and tireless efforts of generations of Eagles,” stated Cmdr. Sam Gray, commanding officer of VFA-115. “We are proud to carry on the legacy of safety excellence that has become an ingrained piece of our squadron’s culture.”

“This incredible achievement is built on the collective exertion of thousands of amazing maintenance personnel who have served, and continue to serve, in VFA-115,” stated Lt. Cmdr. Dave Tickle, VFA-115 maintenance officer. “Our excellent safety performance is the direct result of the procedural discipline and diligent work ethic that has been demonstrated by Eagle personnel for decades.”

Established in 1942, VFA-115 is one of the oldest active aviation squadrons in the U.S. Navy. The squadron has seen combat in the Pacific theater of World War II, at Inchon and the Chosin Reservoir during the Korean War, in Southeast Asia during the Vietnam War, and in Iraq and Afghanistan in support of Operations Desert Storm, Southern Watch, Enduring Freedom, and Iraqi Freedom. Additionally, VFA-115 was the first squadron to deploy with the F/A-18E Super Hornet, the most advanced operational strike fighter in the U.S. Navy inventory.

VFA-115 is currently conducting security and stability operations in the Indo-Asia-Pacific region aboard Reagan as a component of Carrier Air Wing (CVW) 5. 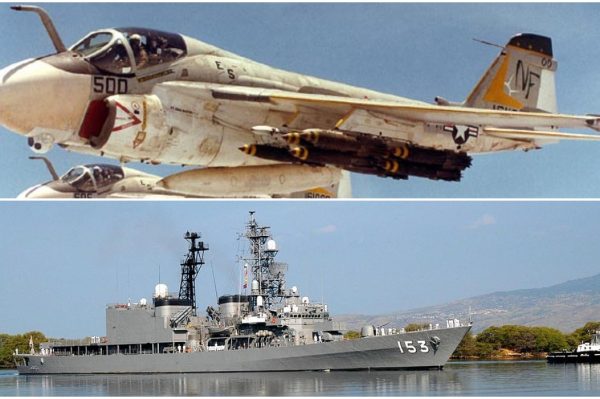 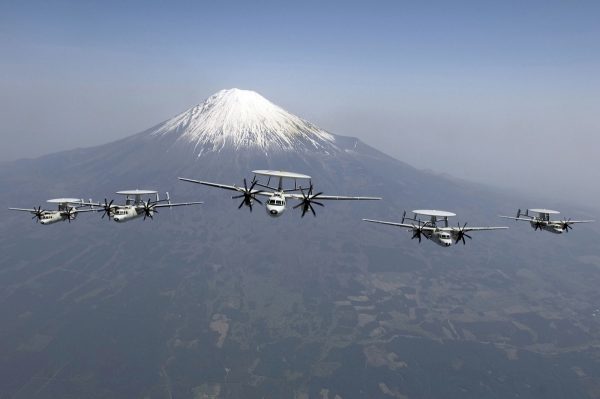 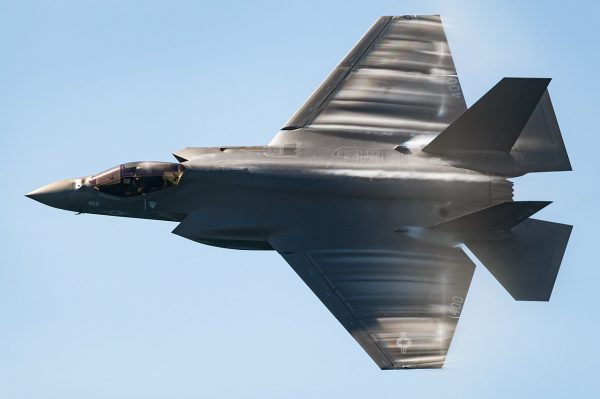