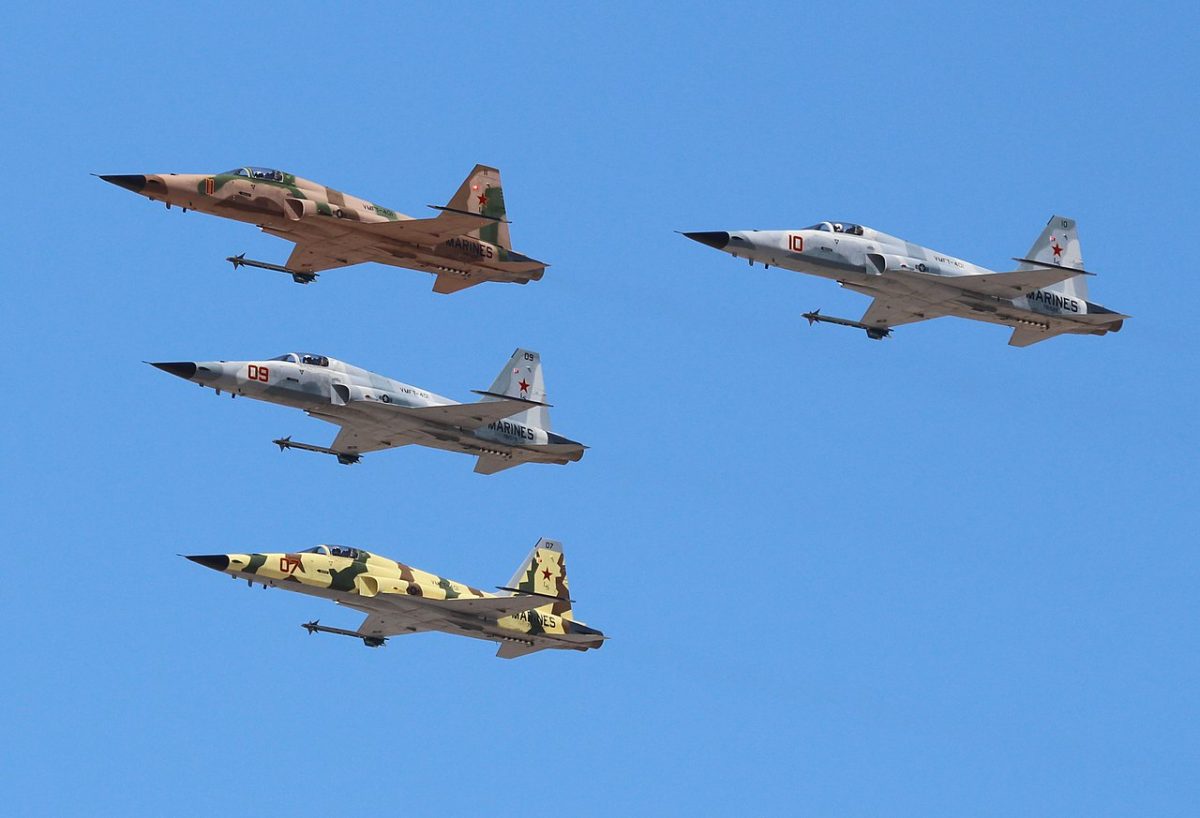 The USMC will activate at MCAS Beaufort, South Carolina, VMFT-402, a second adversary squadron, in fiscal 2023.

As reported by Sea Power Magazine, the unit will be declared safe for flight in 2024.

According to the 2022 Marine Corps Aviation Plan released this week, VMFT-402 will provide the East Coast with similar training assets as the West Coast.

VMFT-401, the other USMC adversary squadron, is based at MCAS Yuma, Arizona. The unit flies 11 Northrop single-seat F-5N and one twin-seat F-5F Tiger II fighters. VMFT-401 is upgrading to 11 F-5N+ and one F-5F+ aircraft.

Naval Air Systems Command has acquired 11 additional F-5 aircraft from the Swiss air force for the USMC to equip the new squadron. The service will receive the Tiger IIs over a four-year period beginning in the fourth quarter of 2023.

To increase capabilities and extend its service life, the US Navy and USMC F-5 fleet is receiving several upgrades. The aircraft are not only receiving digital cockpits but they will be integrated also with TCTS II Tactical Combat Training System – Increment II (TCTS II) to “allow synthetic adversary injects to decrease the forecasted gap in adversary training.”

The aviation plan said that “Adversary capacity is the greatest issue in Marine Corps air-to-air training, followed closely by range availability and modernization, and training simulator capabilities. VMFT-401 can source up to 3,300 sorties per year, restrained by aircraft utilization and numbers of F-5s assigned. Combining A/A [air-to-air] requirements for fleet training, FRS [fleet replacement squadron] production and weapon school support, the USMC builds an adversary requirement of nearly 15,000 sorties in 2022. Accordingly, the USMC suffers over an 11,000-sortie capacity gap. Aviation is looking at options to close this gap.”

One of the most enduring military aircraft designs ever introduced, Northrop Grumman Corporation’s F-5 tactical fighter series has served its customers over more than four decades. The F-5’s initial flight was July 31, 1963, at Edwards Air Force Base (AFB), Calif.

The F-5 is an agile, highly maneuverable, reliable supersonic fighter, combining advanced aerodynamic design, engine performance and low operating costs. More than 2,600 were built by Northrop Grumman and under co-production and licensing agreements with Canada, the Republic of China, the Republic of Korea, Spain and Switzerland.

From the F-5’s first delivery in 1964 to its final one in 1989, every aircraft was delivered on schedule, at or below the contract price, and with performance as promised. Approximately two-thirds of the original production F-5’s remain operational in 26 countries, including the United States. 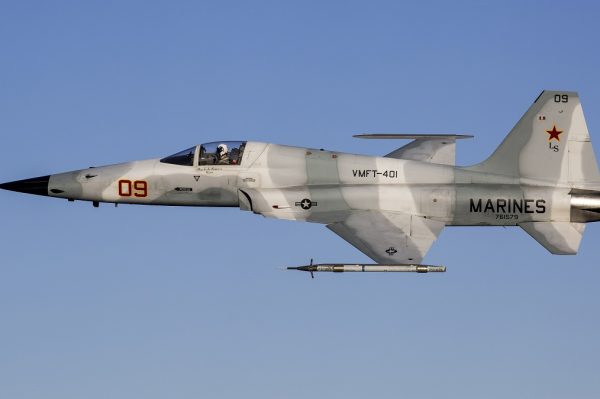 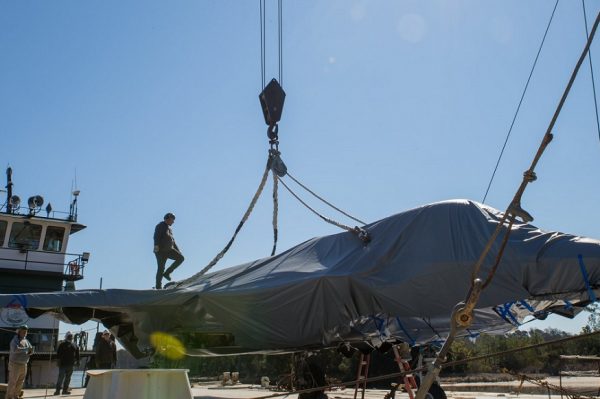