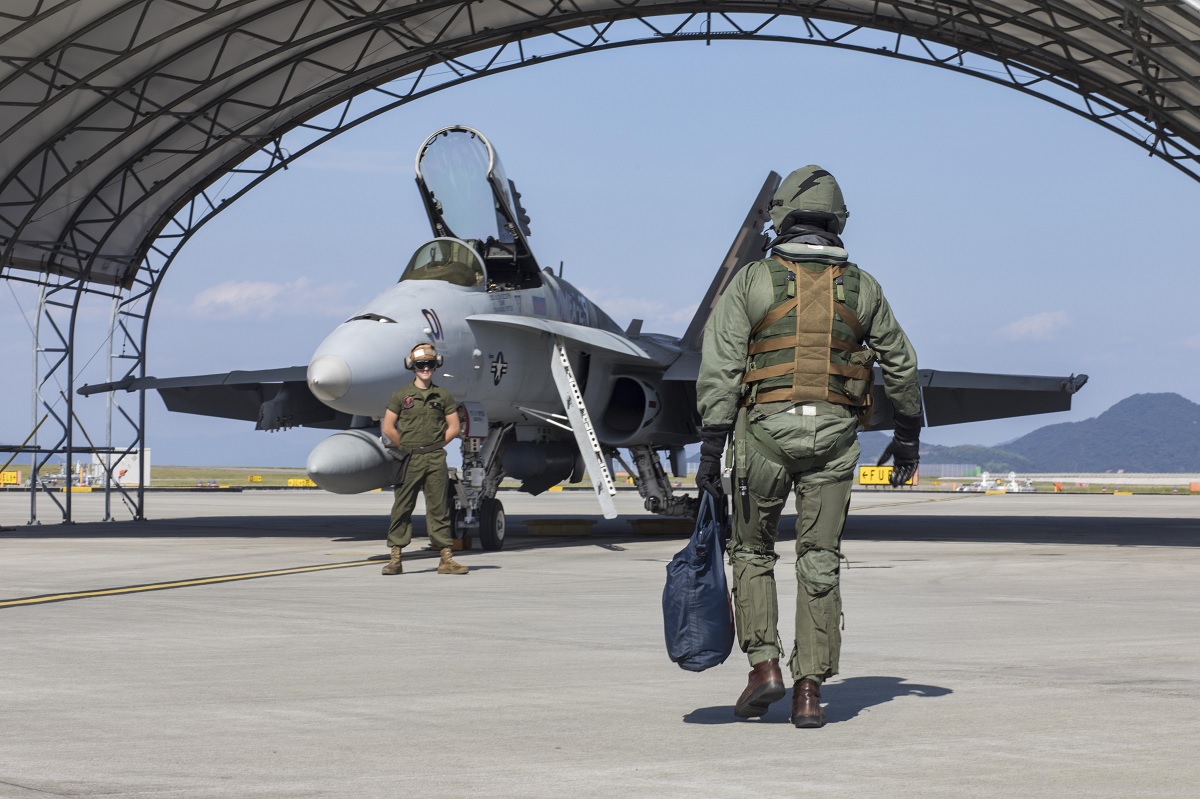 Priority will be given to former F/A-18 Hornet and MV-22B Osprey drivers, along with KC-130 Hercules aircraft commanders.

According to Military.com, former captains and majors qualified to fly certain aircraft (priority will be given to former F/A-18 Hornet and MV-22B Osprey drivers, along with KC-130 Hercules aircraft commanders, according to the message. But the program is also open to former AV-8B Harrier, UH-1Y Venom and CH-53E Super Stallion pilots) who are willing to get back in the cockpit can pocket up to a $30,000 lump-sum bonus if they agree to a three-year term in the Active Reserve. Those willing to serve two years in the Reserve are eligible for a $20,000 payout.

It’s called the Active Reserve Aviator Return to Service Program, and it targets six types of fixed-wing, rotary and tiltrotor pilots “in order to fill critical aviation shortfalls,” a service-wide message on the bonuses claims.

The incentives will be paid out on a first-come, first-served basis “until funds are exhausted,” it adds.

Top assignments will involve flying operations at the squadron level across several Reserve units in the continental U.S., including California, Virginia, Texas, Arizona, Maryland or New Orleans. Assignments aren’t limited to those squadrons though, the message adds.

Early in 2019, the USMC announced it would be offering big bonuses to active-duty pilots as well.

Top bonuses targeted Marines in the grades and communities with the biggest pilot shortages. Active-duty pilots were eligible to earn up to $280,000 bonuses if they agreed to keep flying for eight more years. 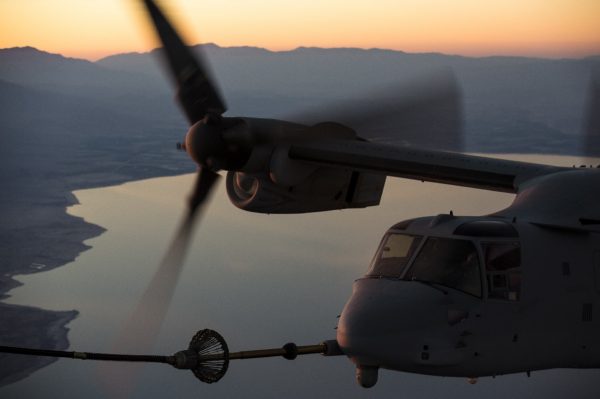