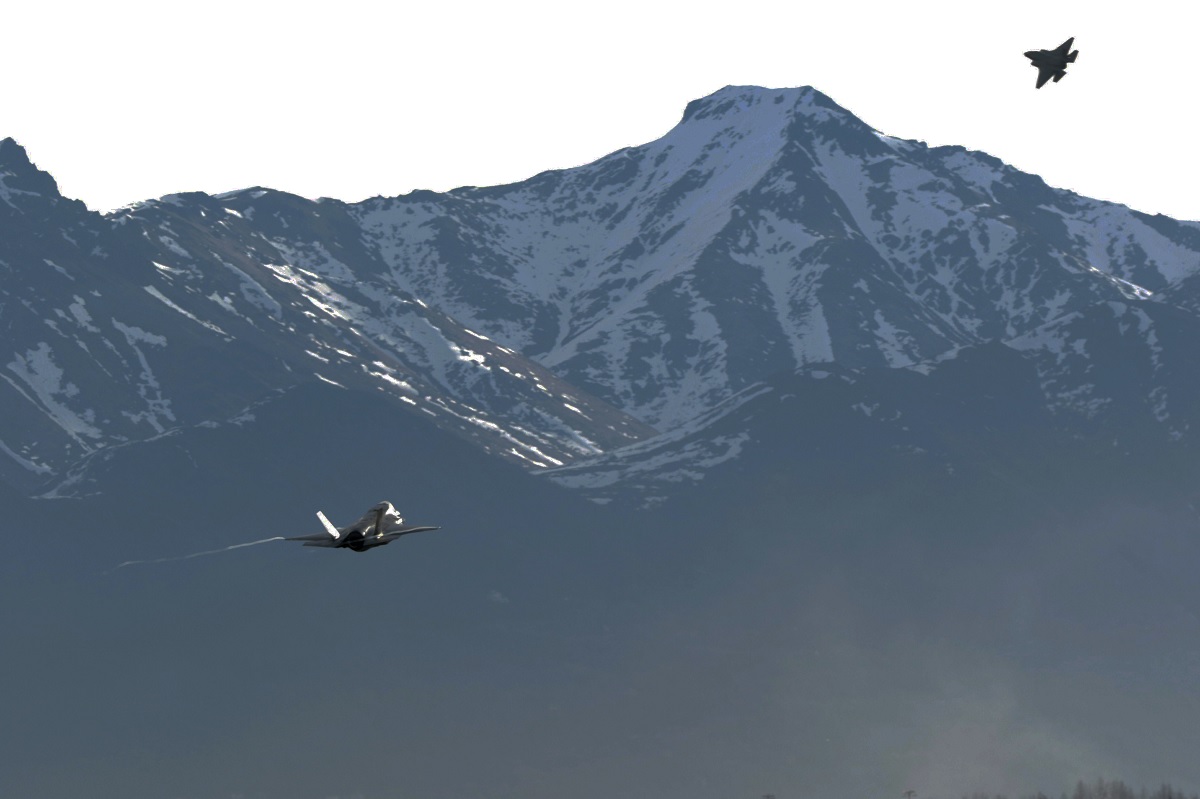 F-35Bs from VMFA-121 “Green Knights” are back in Alaska for the second time this year and this time, the stealth fighters from the U.S. Marine Corps are participating in Exercise Northern Edge 2017 which started on May 1 and will last until May 12.

Noteworthy this is the first time the F-35B is deployed to this exercise.

As Air Force Col. Christopher Niemi, 3rd Wing Commander, told to Sgt. 1st Class Joel Gibson for the article Northern Edge 2017 Takes to the Skies, his first experience flying in combat reminded him of his experiences in exercises similar to Northern Edge.

“When that younger pilot, or that younger operator, gets into a combat environment for the first time, they have that same feeling like I did in 1999, where it’s comfortable to them because they’ve seen it before and they know what to expect, and they know how to deal with it,” Niemi said.

“What’s unique is the fact that Alaska offers us the opportunity to put this large number of aircraft together in both over-land and over-water airspace,” said Niemi. “When you look at the airspace available in the lower 48 [states], it’s typically constrained with the number of airline routes you have.”

Alaska in fact provides the only available range space to practice techniques, tactics and procedures for Airmen, Soldiers, Marines, and sailors. 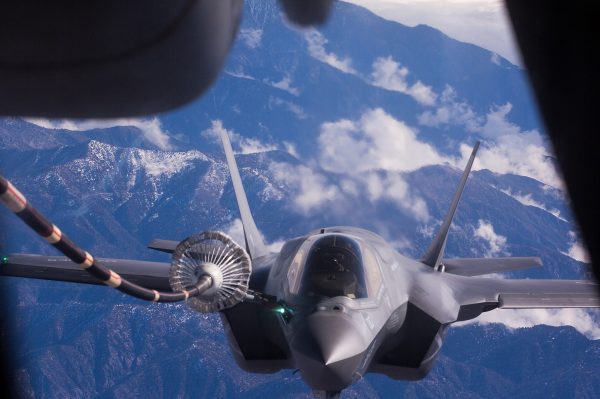