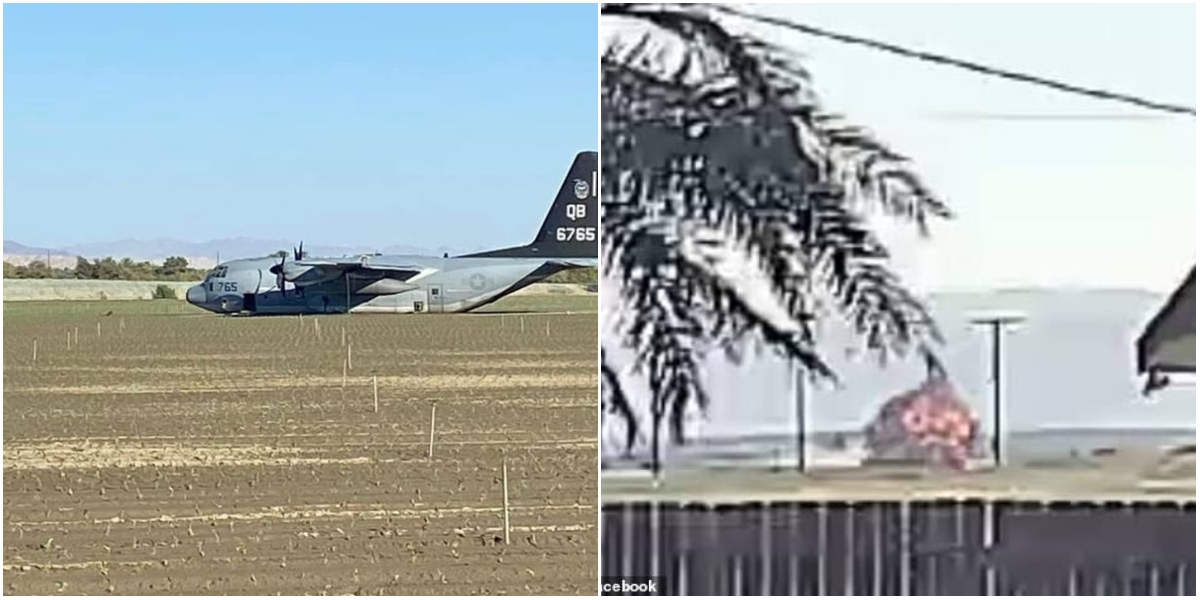 The F-35 pilot ejected safely while the KC-130 did a safe emergency landing. The pilot is now being treated for his injuries.

A US Marine Corps (USMC) F-35B Lightning II fighter jet assigned to the 3rd Marine Aircraft Wings crashed in Imperial County, California, on Sep. 29, 2020 after clipping the wing of a service KC-130J tanker during a mid-air refueling.

As reported by ABC News, the F-35 pilot ejected safely while the KC-130 did a safe emergency landing. The pilot is now being treated for his injuries.

“At approximately 1600 (4 p.m. Pacific time) it was reported that an F-35B made contact with a KC-130J during an air-to-air refueling evolution, resulting in the crash of the F-35B,” read a statement from Marine Corps Air Station (MCAS) Yuma in Yuma, Arizona. “The pilot of the F-35B ejected successfully and is currently being treated.”

“The KC-130J is on deck in the vicinity of Thermal Airport. All crew members of the KC-130J have been reported safe,” the statement said.

According to images appeared on social media, the tanker landed near a field.

A defense official said the KC-130 was stationed at MCAS Miramar in San Diego, California, and the F-35, that was operating out of Miramar too, was based in Iwakuni, Japan.

The cause of the crash is under investigation.

According to Daily Mail, one eye witness described the F-35B as being ‘fully engulfed’ in flames by the time it impacted the ground.

Two years ago, on Sep. 28, 2018, a USMC F-35B crashed outside the MCAS Beaufort, South Carolina. The pilot managed to eject safely.

The cause of the accident was determined to be from a faulty fuel tube, prompting officials to ground all F-35s to inspect the fleet on Oct 11.  They were returned to flight status the following day.

The F-35s were first introduced to the US Military in 2015, with the first F-35B entering service with the USMC in July that year. 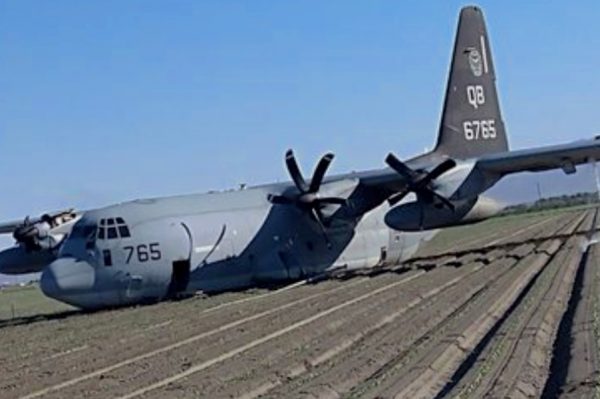