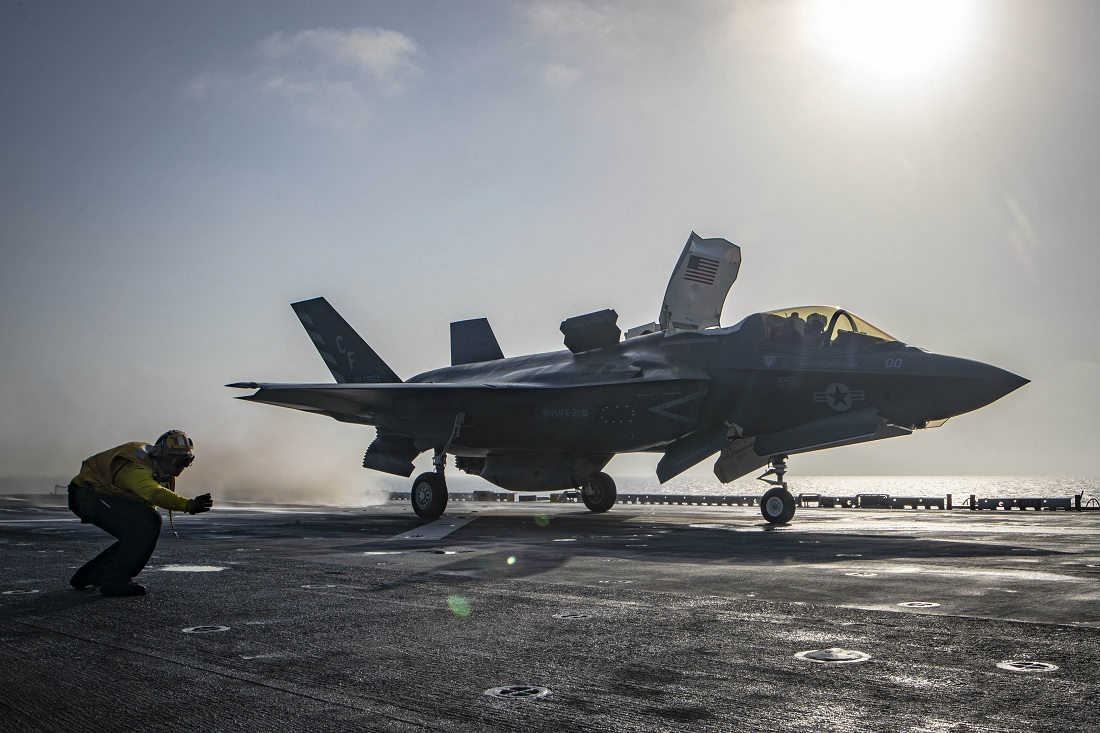 During this mission the F-35B conducted an air strike in support of ground clearance operations, and the strike was deemed successful by the ground force commander

According to the News Release, during this mission the F-35B conducted an air strike in support of ground clearance operations, and the strike was deemed successful by the ground force commander.

“The opportunity for us to be the first Navy, Marine Corps team to employ the F-35B in support of maneuver forces on the ground demonstrates one aspect of the capabilities this platform brings to the region, our allies, and our partners,” said Col. Chandler Nelms, commanding officer, 13th MEU. 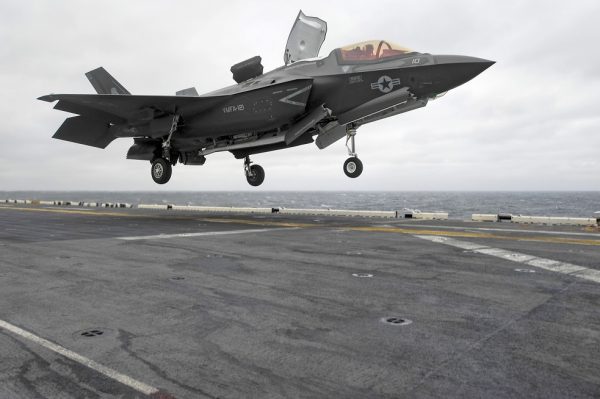