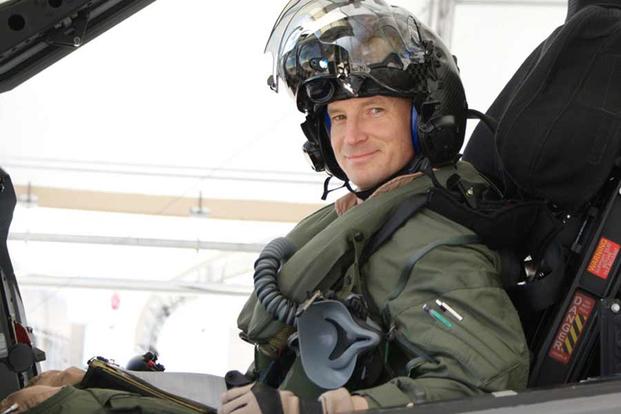 According to the service news release, Lt. Col. Bann was commissioned in the Marine Corps in 2000 and has since accumulated over 3,000 hours in fighter aircraft. He previously flew the AV-8B Harrier II with Marine Attack Squadron 211 at MCAS Yuma, Ariz. and the F-16 Fighting Falcon with the 55th Fighter Squadron at Shaw Air Force Base (AFB), S.C. while serving on an inter-service pilot exchange tour with the U.S. Air Force. On April 8, 2013, Bann became one of the first Marine Corps pilots, and the 81st pilot ever, to fly the Joint Strike Fighter at Eglin AFB, Fla. He then served as an F-35B Instructor Pilot and helped stand up Marine Fighter Attack Training Squadron 501 at MCAS Beaufort, S.C.

Bann is currently assigned to the Defense Contract Management Agency at the Lockheed Martin F-35 production facility in Fort Worth, Texas. As the F-35 Acceptance Pilot and Government Flight Representative, Bann conducts acceptance check flights on all three variants of the F-35 (F-35A/B/C) production aircraft, often delivering them to operational F-35 units. 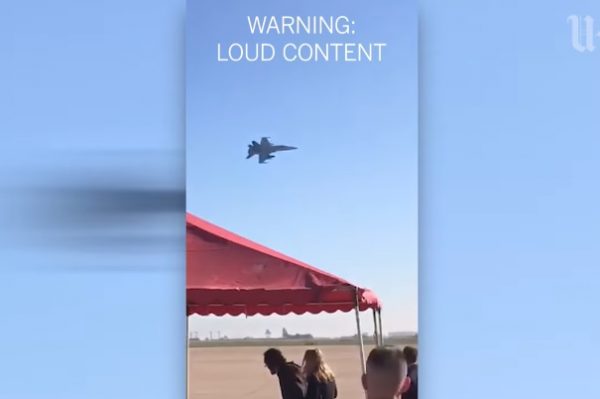