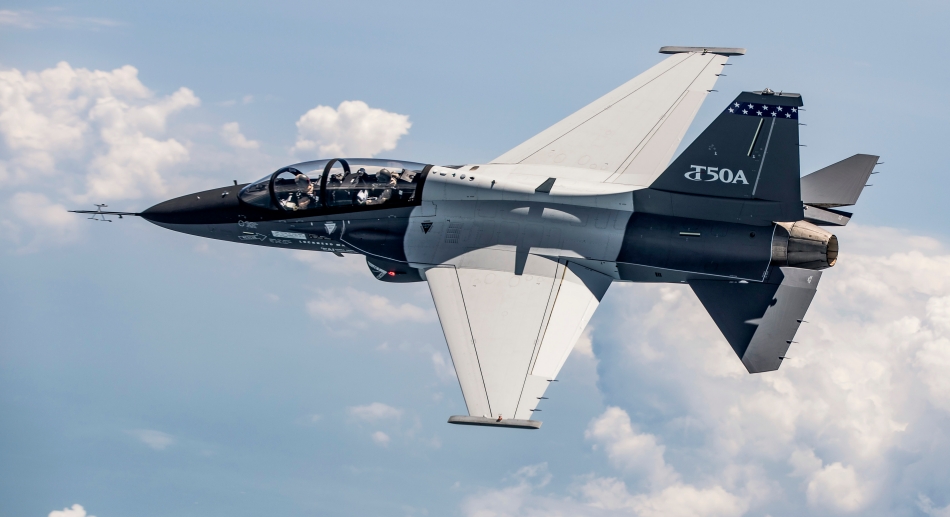 Though KAI lost the competition in 2018 to a consortium comprising Boeing and Saab, the lease of four to eight T-50A trainer jets is being reviewed as they are already operational and being exported.

On Mar. 23, 2020 Korea Aerospace Industries (KAI) has confirmed that the company is negotiating with Hillwood Aviation for the purchase of four to eight T-50A advanced jet trainers.

The US Air Force’s (USAF) Air Combat Command (ACC) plans to lease those jets from Hillwood Aviation to train its fighter pilots at their future operational bases.

As reported by The Korea Herald in fact, according to a notice posted online by the US General Services Administration in January, the ACC plans to contract Hillwood Aviation to provide four to eight of KAI’s T-50A Golden Eagle advanced jet trainer aircraft to help its aviators develop relevant tactical skills before they begin their formal training with the Boeing T-7A Red Hawk.

“Though KAI lost the competition in 2018 to a consortium comprising Boeing and Saab, the lease of four to eight T-50A trainer jets is being reviewed as they are already operational and being exported,” a KAI official said.

“When Hillwood Aviation purchases T-50A trainer jets, they will be leased to the US Air Force. The pricing for each jet is under negotiation.”

T-50A trainer jets will provide approximately 3,000 sorties (4,500 flight hours) annually for four years and 364 days, according to the ACC.

The Republic of Korea Air Force’s training experience has proven that the T-50 aircraft yields a better fighter pilot in less time with fewer sorties and lower cost. The T-50 training program in fact has reduced the number of required flights in the KF-16 to only nine sorties.

The T-50A aircraft configuration is based on South Korea’s FA-50, which is currently in production. The FA-50, the most advanced fighter version of the T-50, incorporates air-to-air and air-to-ground weapons, along with an avionics suite that contains an electronic warfare suite, a multi-mode radar and an advanced data-link. 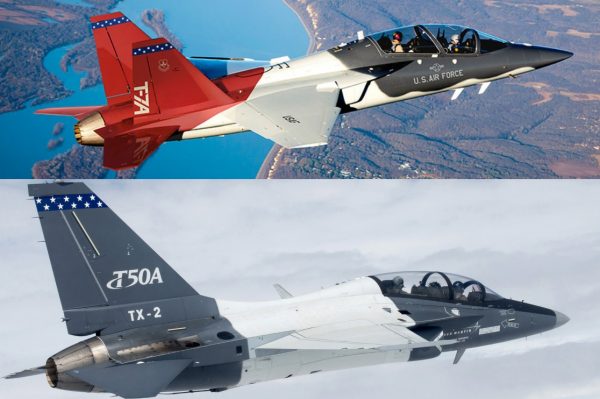