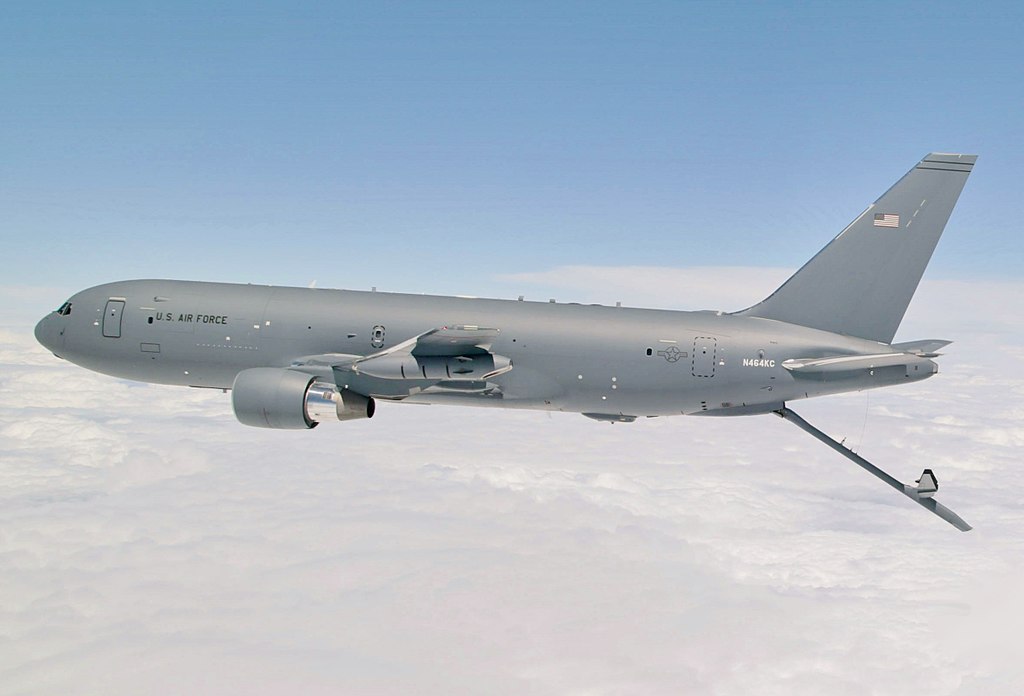 Under Secretary of the U.S. Air Force (USAF) Matthew Donovan says Boeing will start delivering the KC-46A aerial tanker to his service this October.

According Reuters all 18 aircraft will be handed over to the user by April next year. Donovan added that “while the KC-46A flight test program is nearly complete, significant work remains.”

The first delivery was scheduled for the second quarter of 2018, but, the Air Force said in March it would more likely occur late in the year.

“The KC-46 is a top priority for The Boeing Company, and we have the best of Boeing working to ensure the U.S. Air Force gets their tankers as quickly as possible,” Boeing said on Wednesday.

The USAF’s KC-46A tanker modernization program is among the Air Force’s highest acquisition priorities too. Being able to refuel military aircraft in the air is critical to the U.S. military’s ability to effectively operate globally. The Air Force initiated the KC-46 program to replace about a third of its aging KC-135 Stratotanker fleet.