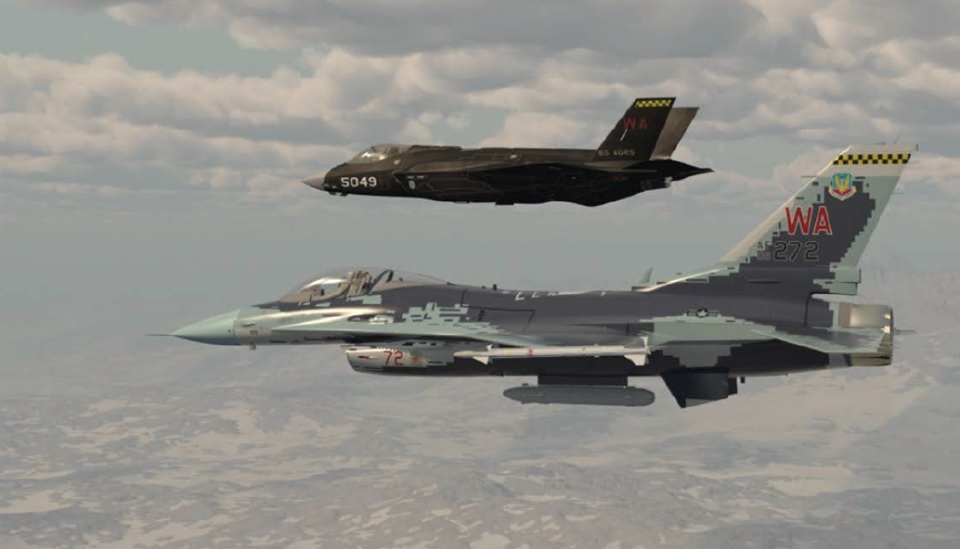 The Air Force is reactivating the 65th Aggressor Squadron and moving 11 F-35A Lightning IIs to Nellis Air Force Base, Nevada, as part of a larger initiative to improve training for fifth generation fighter aircraft, the service said in a news release.

To support this requirement, the Air Force decided to create a fifth generation aggressor squadron at Nellis AFB and move nine non-combat capable F-35A aircraft from Eglin AFB, Florida, to the squadron.

“This move will allow us to repurpose early production F-35s to help train Airmen for the high end fight,” said Secretary of the Air Force Heather Wilson.

It also draws from a deep and successful history.

“Aggressor squadrons have been honing the skills of Air Force pilots since the early 1970s,” said Air Force Chief of Staff Gen. David L. Goldfein. “They provide a dose of realism in air exercises and their training value is crucial. These F-35 aggressor aircraft will keep us ahead of adversaries for years to come.”

The reactivation of the aggressor squadron and the addition of aircraft to the tactical air support squadron will add approximately 194 additional military personnel and 37 contractors to the base.

The Air Force will make its final basing decision following compliance with the National Environmental Policy Act and other regulatory and planning processes.

Noteworthy as we have reported in January an interesting rendering of
an F-35 painted to simulate the Chinese J-31 stealth fighter appeared on 57th Wing Commander Facebook Page. We can assume that the J-31 camo will be the aggressor scheme worn by 65th AS Lightning IIs. 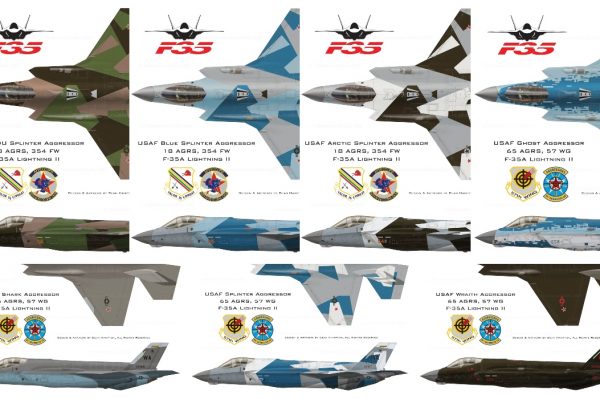 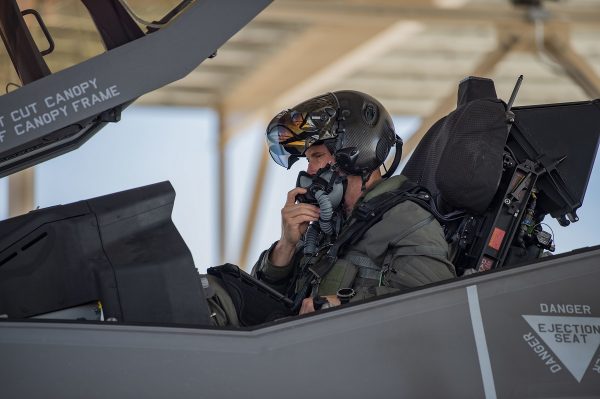