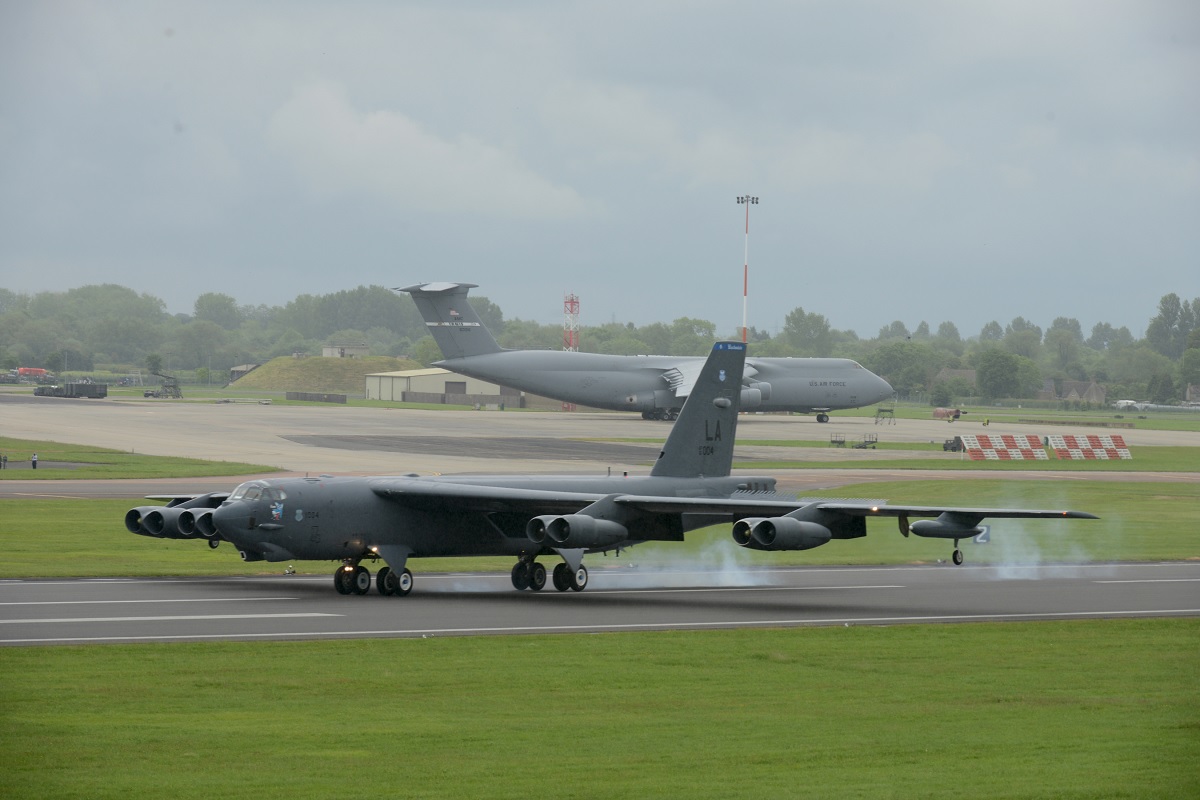 As told by Staff Sgt. Rachelle Coleman, U.S. Air Forces in Europe and Air Forces Africa, in the article Air Force B-52 Bomber arrives in the U.K., all aircraft are participating in Ample Strike, an annual Czech Republic-led exercise, which started Aug. 28 and will run until Sept. 9. The exercise includes 300 total force Airmen and involves 18 countries.

During the exercise the aircraft and participants will conduct day and night operations out of the Czech Republic. This training will serve to improve NATO ally and partner nation interoperability.

Noteworthy the drill will focus on advanced air and land integration training, as well as strengthening interoperability between NATO ally and partner nations.

From Aug. 28 to Sep. 8, more than 30 aircraft, helicopters and unmanned aerial vehicles (UAVs) from eight Allied nations will provide the close air support (CAS) platforms that the Joint Terminal Attack Controllers (JTACs) call to assist Army commanders on the ground.

“The Ample Strike exercise series have earned considerable credit in the past,” said Czech Air Force Colonel Zdenek Bauer, the exercise director. “When we started to plan this year’s event, we had applications from 40 JTAC teams that we needed to accommodate within the limits of the Czech airspace and training areas. Our aim is to offer complex live-fire simulations and demanding scenarios based on extant NATO standards,” Bauer added underlining that this quality depends on the Allies and Partners who make their aircraft available.

Following the exercise, one B-1 and one B-52 will also participate in NATO Air Days in Ostrava, Czech Republic, from Sept. 12-17. 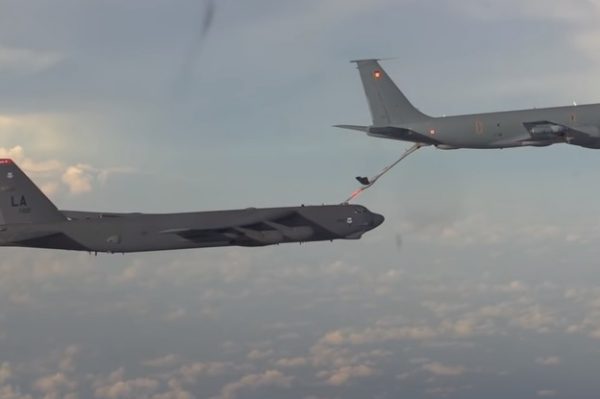