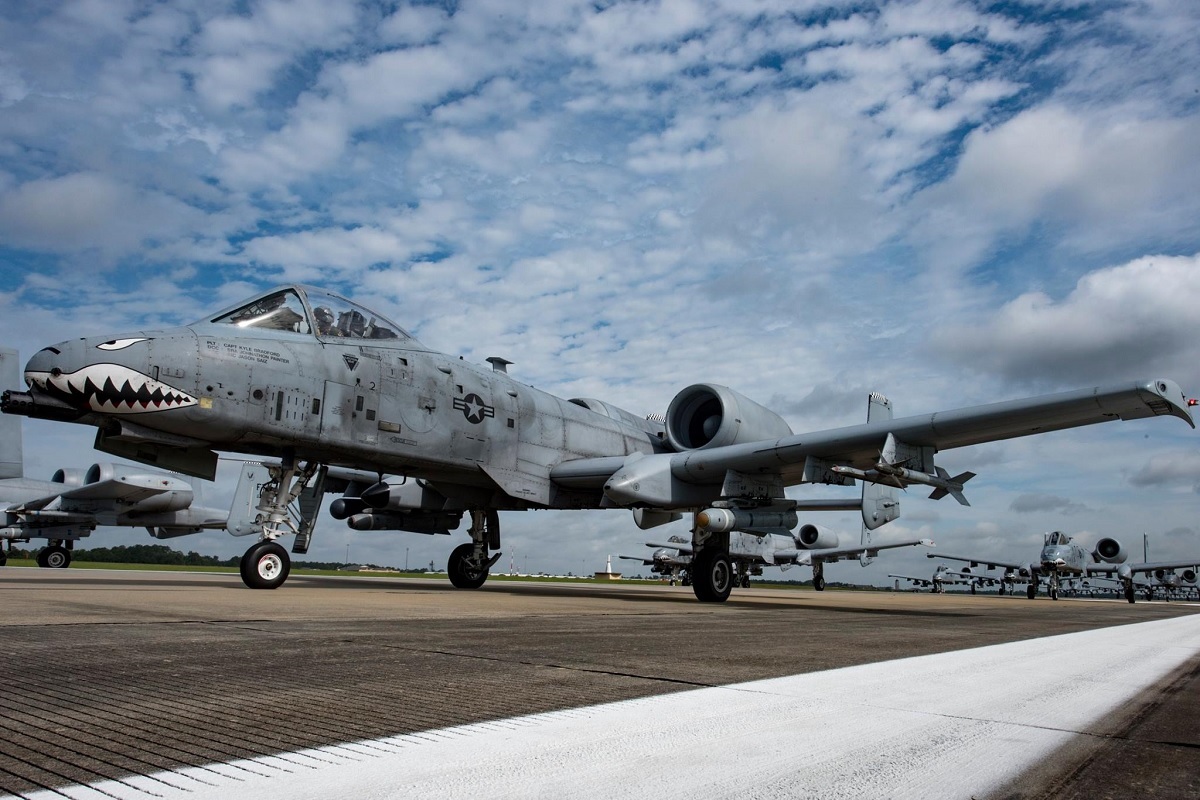 The USAF ordered 27 A-10 wing sets immediately at contract award.

Boeing will continue its legacy of A-10 Thunderbolt II sustainment work under an Indefinite Delivery/Indefinite Quantity (IDIQ) contract award from the U.S. Air Force (USAF), with a maximum ceiling value of $999 million.

According to the company news release, under the contract, which was competitively awarded, Boeing will be responsible for managing the production of a maximum of 112 wing sets and spare kits. The USAF ordered 27 wing sets immediately at contract award.

“Boeing is honored to be selected to continue as the A-10 Thunderbolt II wing kit contractor,” said Pam Valdez, vice president of Air Force Services for Boeing Global Services. “Our established supply base, experience with the A-10 structures, and our in-depth knowledge of the U.S. Air Force’s requirements will help us deliver high-quality wings to meet the customer’s critical need.”

Boeing will team with Korean Aerospace Industries and other key suppliers to deliver the first wing sets to Hill Air Force Base in Ogden, Utah.

Noteworthy the new wings are expected to last for up to 10,000 equivalent flight hours without a depot inspection. In addition, a better wire harness design was created for easier wing removal and to lessen the chance of damaging the wing during the process.

Introduced into the USAF aircraft inventory in 1976, the venerable A-10 is the only production-built aircraft for close air support (CAS). The aircraft was made to fly close to the ground in support of friendly ground troops, drop heavy loads of weapons, attacks armored vehicles and tanks, and can be called in to attack enemy ground forces.

With heavy stresses put on the wings over the weapon system’s lifetime and with its full-service life still unknown, the Air Force decided to replace some of the fleet’s wings in order for the weapon system to remain airworthy. USAF in fact has 281 A-10s in its inventory, but it has decided to maintain wings for only six of its nine A-10 combat squadrons through roughly 2032. 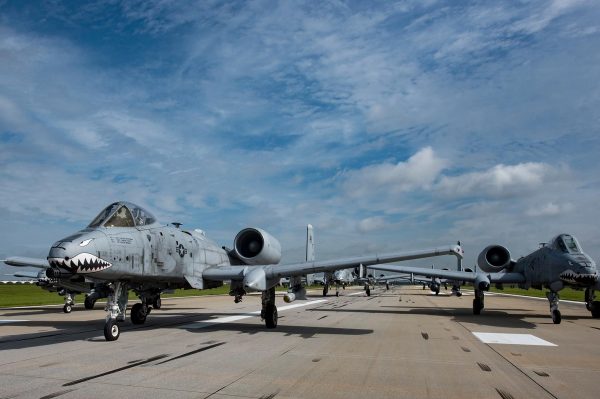