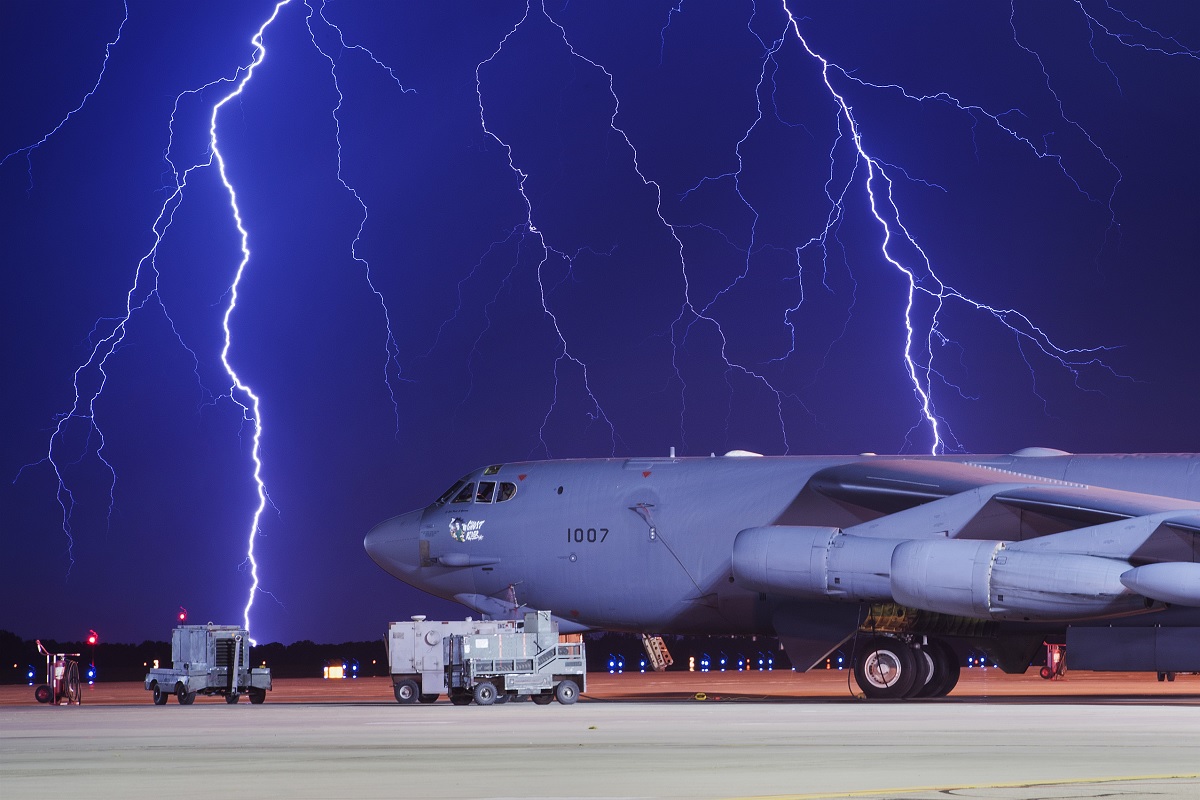 The Rolls Royce BR725 engines would require a reduced number of air refueling tankers, would avoid obsolescence risks older engines could pose and could provide a 34% improvement in fuel consumption over existing engines

According to Flight Global if the U.S. Air Force (USAF) eventually decides to re-engine its B-52 bomber fleet, ​Rolls Royce (R-R) will pitch its BR725 turbofan to the service.

Actually, as Tom Hartmann, R-R North America’s senior vice-president of customer business, says momentum has increased on the engine replacement as more responses to the USAF’s B-52H engine alternative study have poured in.

But without a firm request for proposal (RFP) in hand, R-R is basing its initial BR725 offering on discussions with the USAF and B-52 manufacturer, Boeing.

However R-R clarified the company is not teaming with Boeing.

“We’re acting like it’s imminent, those are the grindstones we’re working,” Hartmann says. “I think there’s been a sense of urgency for a couple years now. The reason we’re doing this today is because we’re seeing an increased momentum and want to offer our best shot at the competition.”

The military variant of the BR700-series – F130 – is powering the E-11A Battlefield Airborne Communications Node aircraft and the Gulfstream G550-based and C-37A. The engine company would create a new F130 engine assembly and test line in Indianapolis if it wins the contract.

As explained by Hartmann the USAF plan to reconfigure the B-52 with four engines would require expensive modifications to the wings. Noteworthy R-R previously considered a higher thrust variant of the RB211 turbofan engine as a four-engine option on the B-52, but the service does not appear to be moving in that direction.

“Our BR700 is right in the sweet spot,” Hartmann says. “It’s almost a perfect one-for-one fit from a thrust and a size standpoint.”

Noteworthy while Pratt & Whitney has offered an upgraded version of its original TF33 engine to sustain the B-52 through 2050, R-R cites support from both Boeing and USAF for a replacement rather than refurbishment, Hartmann says. The BR725 engines in fact would require a reduced number of air refueling tankers, would avoid obsolescence risks older engines could pose and could provide a 34% improvement in fuel consumption over existing engines, Hartmann concluded. 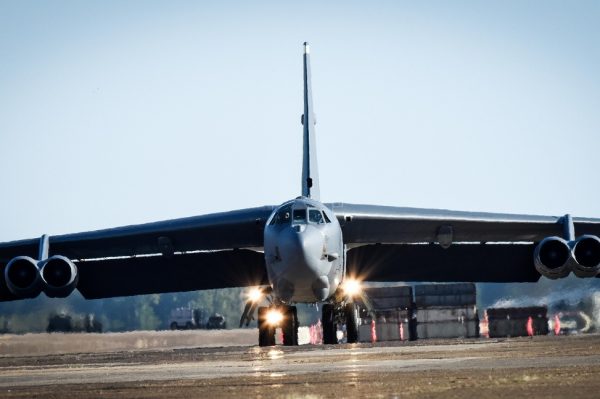 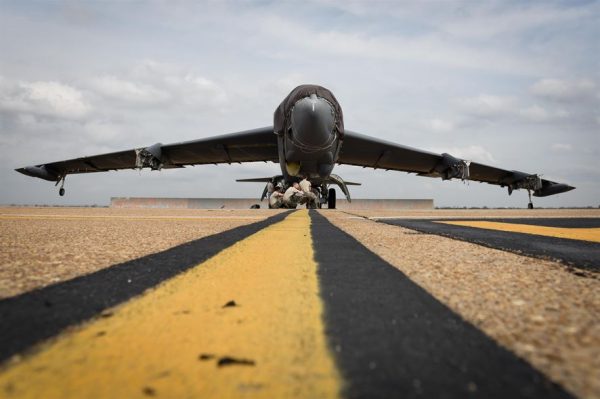 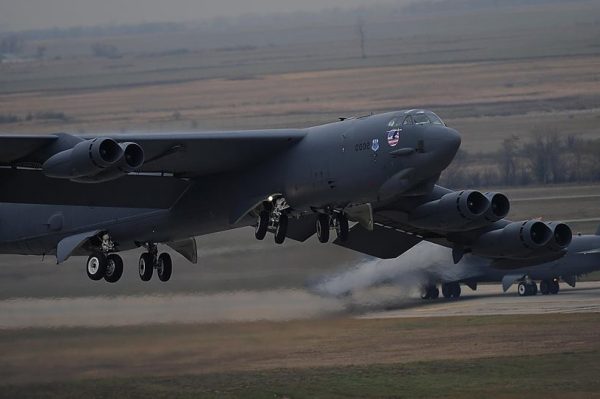