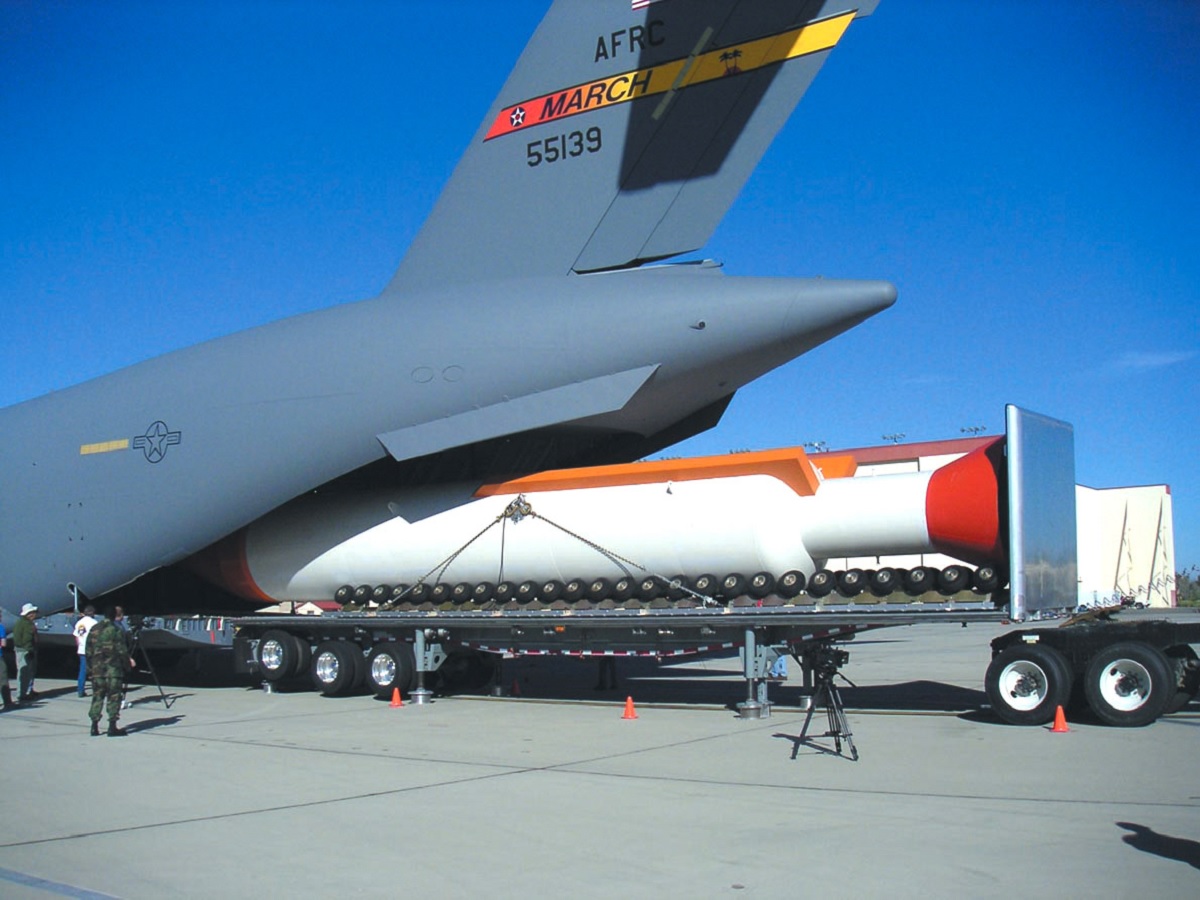 Phase I successfully accomplished five high-altitude airdrops from an MC-130J and a C-17 earlier this year using simulated weapons.

The US Air Force Strategic Development Planning and Experimentation (SDPE) Office awarded Lockheed Martin a $25 million contract to support the next phase of the service’s Palletized Munitions Experimentation Campaign.

The fourth phase includes a system-level demonstration in 2021 and continues to assess the potential to deliver large volumes of air-launched weapons via airlifters.

The overall goal of the experimentation is to develop a modular system to deliver air-launched weapons, leveraging standard airdrop procedures and operations. The system will have the ability to be rolled on and off multiple types of aircraft, including the C-17 and C-130.

Phase I successfully accomplished five high-altitude airdrops from an MC-130J and a C-17 earlier this year using simulated weapons. During this effort, the US Air Force (USAF) tested the suitability of launching JASSM-ERs from an airlifter. JASSM is a long-range, conventional, air-to-ground, precision standoff missile for the US and allied forces designed to destroy high-value, well-defended, fixed and relocatable targets.

As we have previously reported the C-17 is not new in dropping large objects: on Jul. 26, 2006 in fact a C-17 dropped a full-scale simulated AirLaunch QuickReach rocket weighing 72,000 pounds as part of the joint DARPA/Air Force Falcon Small Launch Vehicle (SLV) Program. 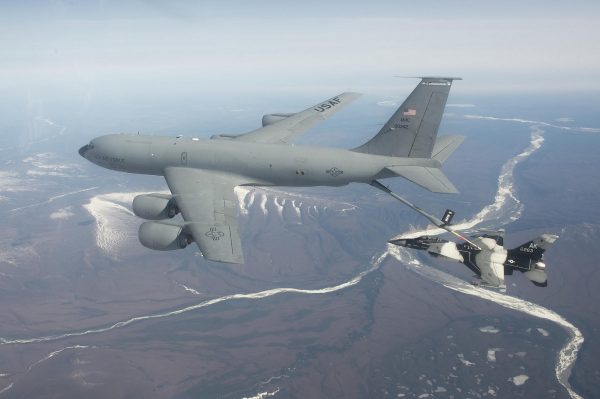 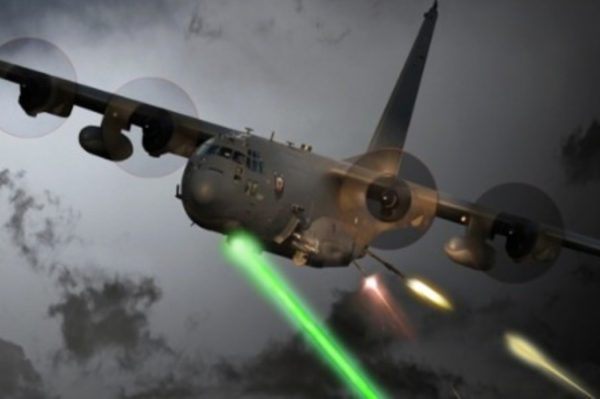