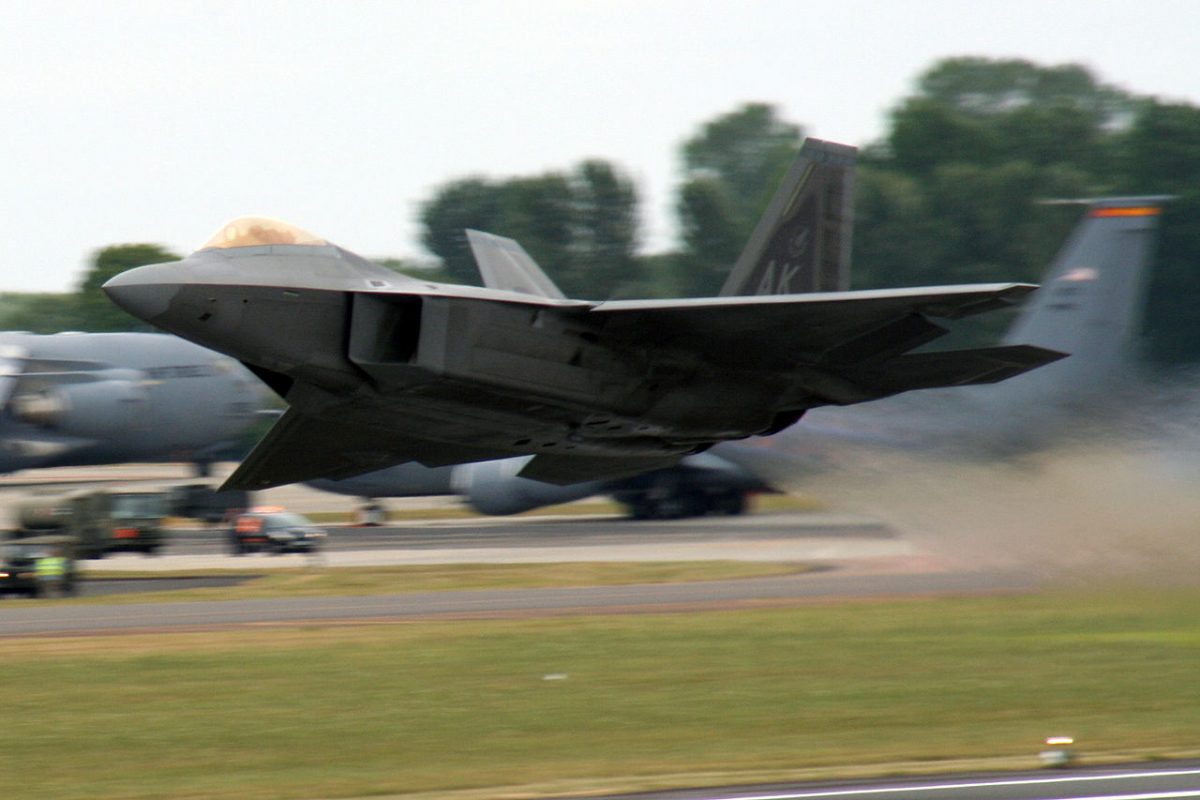 The USAF’s plans to divest its oldest 33 F-22 Raptor fighters met with a sharp rebuke from the House Armed Services Committee, which moved instead to mandate the service maintain the full Raptor fleet.

As already reported, in March the US Air Force (USAF) asked Congress to retire 150 airplanes in its fiscal 2023 budget, including 33 of its advanced F-22 Raptor fighters. The service wanted also to hand off 100 MQ-9 Reaper remotely piloted aircraft to another government agency and buy more than 82 other new airplanes, including an accelerated buy of F-15EX Eagle IIs. Furthermore, the USAF asked to reduce its planned buy of the F-35 fighter as it waits for a more advanced model.

But, as reported by Air Force Magazine, the USAF’s plans to divest its oldest 33 F-22 Raptor fighters met with a sharp rebuke from the House Armed Services Committee, which moved instead to mandate the service maintain the full Raptor fleet and upgrade the older planes to the newest configuration in its version of the 2023 National Defense Authorization bill.

USAF sought to retire the early F-22s, currently rated for training use only because they are expensive to maintain and are increasingly mismatched to the combat-coded versions, reducing their value as training platforms. The roughly $1 billion cost to upgrade those jets was not affordable, Air Force officials said.

But the HASC chairman’s mark, released June 20, would not only block plans to retire the aircraft, but would also direct the service to upgrade all its F-22s to at least “Block 30/35 mission systems, sensors, and weapon employment capabilities.”

“When we let the Air Force curtail the program back in 2010 at 187 airplanes at the time, they told us that the training capacity would always be available to meet contingency requirements, if and when needed, along with the 234 F-15Cs,” a HASC staff member, who explained that ensuring every F-22 in the inventory is combat capable is the bipartisan, consensus view of the committee, told reporters. “Now that the Air Force is retiring all their F-15Cs, they’ve cut the buy in half for F-15EX, [the Next Generation Air Dominance program] has slid further to the right than what they originally told us, and now they want to reduce their F-22 capacity. We think there’s significant risk in meeting future air superiority requirements. And so we’re holding the Air Force accountable to their commitment to have the training-coded jets combat capable.”

The bill includes exceptions allowing the Secretary of the Air Force to retire F-22s and go below the minimum of 186 fighters if any given aircraft is deemed “no longer mission capable and uneconomical to repair,” such as after an accident.

According to Air Force Magazine, the HASC also challenged the USAF plan to retire 15 E-3 AWACS Sentries, roughly half the fleet. The committee’s bill allow just 10 E-3s to be retired until the service reports back on its future airborne warning and control plans and a detailed comparison between the E-3s and the Air Force’s planned replacement, the E-7 Wedgetail.

Eventually the House Armed Services Committee markup accepted Air Force plans to start cutting its A-10 “Warthog” fleet, and took the additional step of reducing the minimum number of A-10s the USAF must maintain from 171 to 153. That move appears to support the service’s plans to replace 21 Indiana Air National Guard A-10s with F-16s. 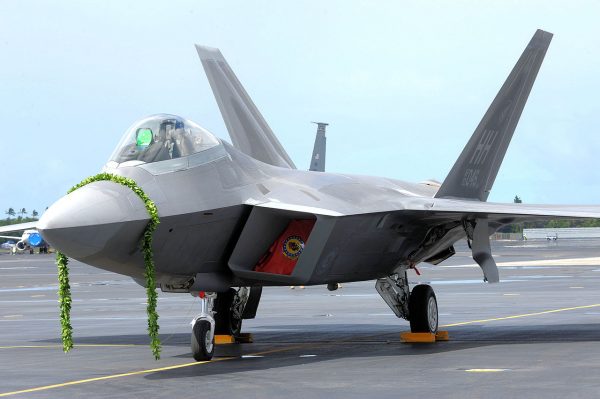 “There’s nothing that compares to the Raptor, it’s the dominant one. It’s sad,” Hickam Airmen reflect as uncertainty radiates through the F-22 community 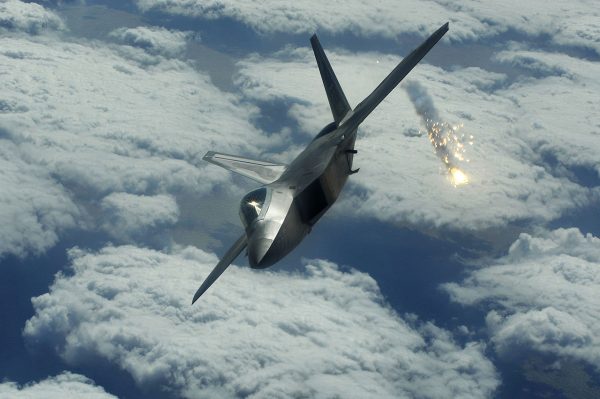 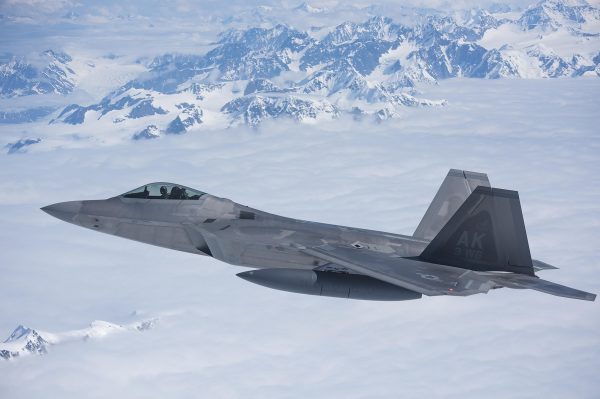