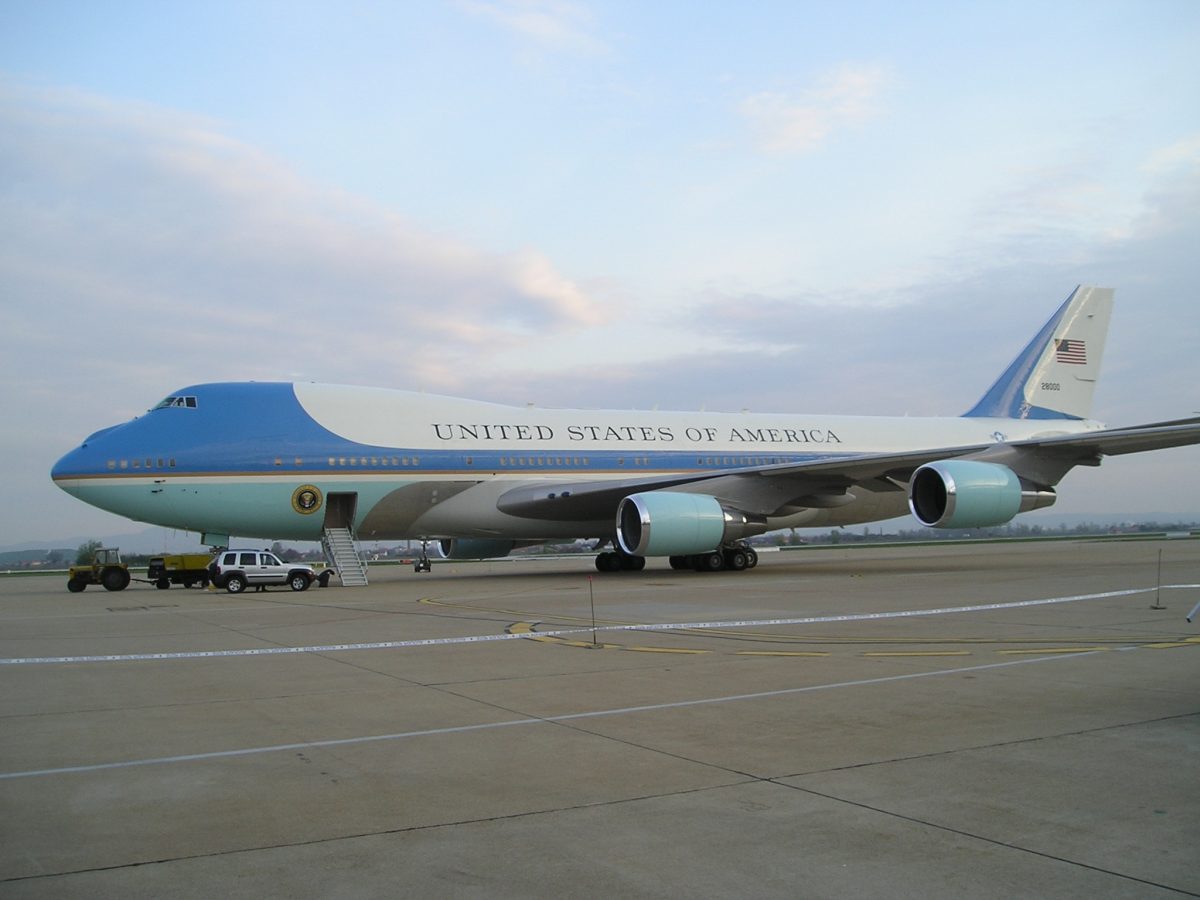 USAF not buying two $24 million refrigerators for Air Force One

The refrigerators on the presidential aircraft need to have the capacity to store 3,000 meals onboard. USAF Secretary Wilson said that steps can be taken to ensure “food security” until new Air Force One aircraft are ready

U.S. Air Force (USAF) Secretary Heather Wilson has told representative Joe Courtney that the service has decided not to proceed with a plan to replace two refrigerators on board Air Force One that was expected to cost taxpayers $24 million.

Wilson says the decision was reached together with the White House Military Office.

“While the VC-25A chiller replacement requirement still exists, the progress on the VC-25B program weighed against the cost of the chiller effort makes termination the most prudent fiscal sense for the government,” Wilson wrote in the letter to Courtney.

According The Hill, Boeing was awarded a $23.7 million contract to replace two of the five refrigerators aboard Air Force One. The coolers have been on the plane since it went into service in 1990.

The coolers on the presidential aircraft need to have the capacity to store 3,000 meals onboard.

Though the refrigerators have unique requirements, the high price tag raised eyebrows, particularly as President Trump has railed against excessive defense contracts.

Prior to taking office, Trump slammed the cost of building two new Air Force One planes, tweeting the Pentagon should “cancel order!”

The new Air Force One planes are expected to be ready in 2024.

In her letter, Wilson said that steps can be taken to ensure “food security” until the new aircraft are ready.

“While not optimal, mitigation options exist to ensure food security until new aircraft are delivered,” she wrote.

Courtney praised the Air Force for canceling the refrigerator contract. 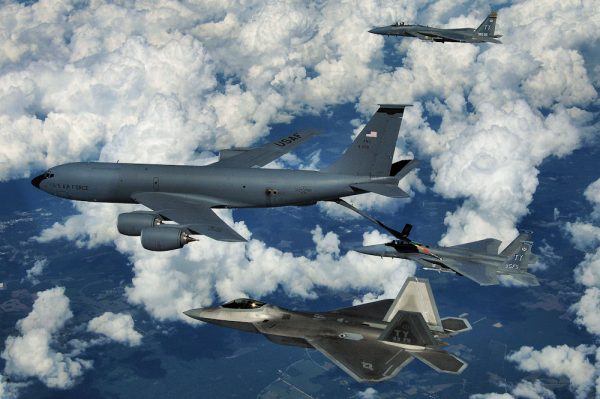 USAF is in need of 74 additional combat squadrons