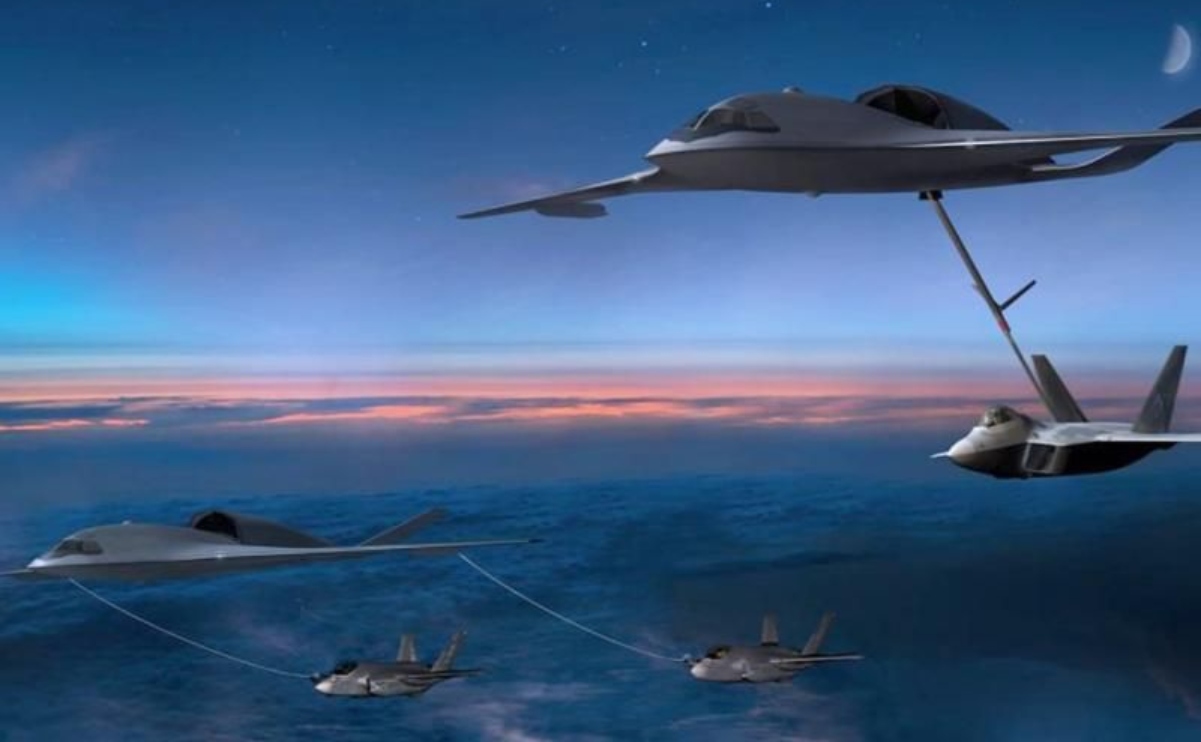 Secretary Frank Kendall recently said that given China’s growing reach with precision missiles, the USAF must shift away from traditional tankers and cargo aircraft towards stealthy ones.

Secretary Frank Kendall recently said that given China’s growing reach with precision missiles, the US Air Force (USAF) must shift away from traditional tankers and cargo aircraft towards stealthy ones.

As reported by Air &Space Forces Magazine, Kendall explained during a webinar with the Council on Foreign Relations that “the traditional route” of turning a commercial aircraft like the DC-10 or 767 into a tanker or cargo plane, or even designing a custom aircraft like the C-17 without a “high premium on survivability” will no longer meet USAF’s needs.

Mobility aircraft must be designed with survivability in mind because adversaries like China are able to track and shoot US aircraft from increasingly long ranges.

“The threat’s taking that freedom away from us,” Kendall said.

He added that the forthcoming 2024 budget submission will build new roadmaps for mobility, as well as for electronic warfare—which he said has been long “neglected” by the service—and new munitions, of which he said there are many concepts being explored.

According to The Defense Post, Kendall’s remarks come months after the Pentagon’s Defense Innovation Unit requested market information on the blended wing body (BWB) aircraft concept, planning a full-scale test by 2027 as part of an effort to develop more efficient and environmentally-friendly aircraft, including tankers.

The USAF’s Climate Action Plan said such designs could be “transformative” of the USAF’s fleet, reducing fuel usage by 30 percent. BWBs—essentially flying wings like the Air Force’s B-2 and B-21 bombers—also offer the advantage of having a slim profile and an inherently smaller radar cross section than traditional cylinder-and-wing aircraft, particularly if designers eliminate vertical control surfaces.

However, Kendall noted “that doesn’t exist in the commercial world yet,” so there’re no civil aircraft the USAF can adapt to future mobility needs.

“It may [exist] at some point,” he said, “but it doesn’t yet, so we are doing some early design work on that, possibly moving towards a prototype as a DOD program. But there’s more to come on that; that’s a work in progress.”

Although the USAF will continue to recapitalize its aging tankers by continuing “core tanker modernization,” Kendall said the service will “have to move beyond that to the next generation. And it’s going to have to survive in an environment the current fleet hasn’t had to work [in].”

It’s not clear if the USAF will simply skip the so-called “bridge tanker” program following its KC-46 buy of 179 aircraft, and Kendall did not say USAF would abandon that program. However, he has on multiple occasions warned that the service may not see a business case to opening up the next buy of conventional tankers to competition. As already reported, Lockheed Martin has partnered with Airbus to offer the combat-proven design of the Airbus A330 Multi Role Tanker Transport (MRTT) in response to the USAF’s KC-Y Program.

Designated LMXT, the project offers a proven airframe with distinct US Air Force-only capabilities designed to meet operator requirements, with advantages that include:

Yet, the LMXT would still be based on a traditional commercial aircraft.