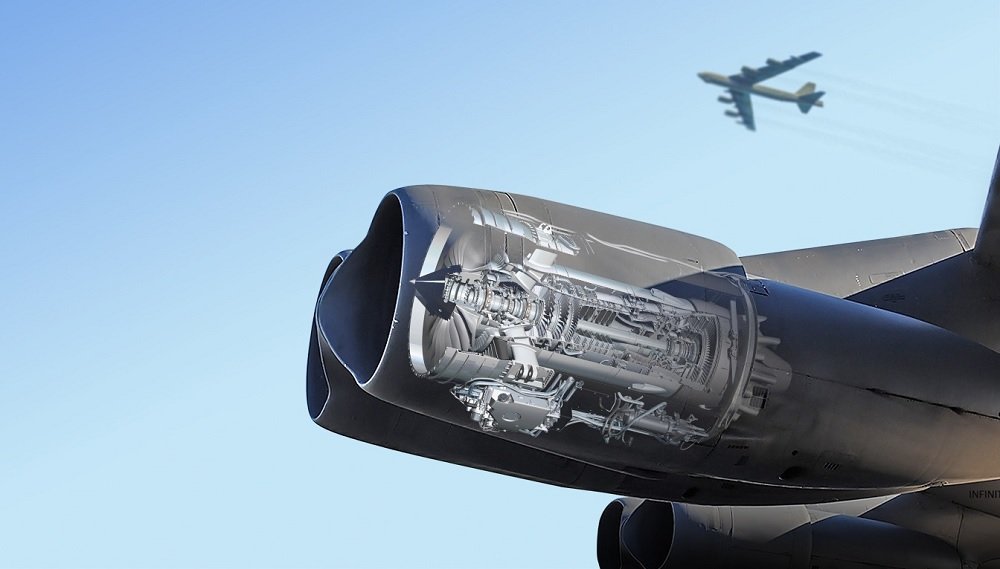 A staff member from the House Armed Services Committee says the USAF will now have to lock down the requirements and show how it intends to test to those requirements.

U.S. lawmakers has demanded that the U.S. Air Force (USAF) defines clear requirements for the B-52 re-engine program before they provide funding.

A staff member from the House Armed Services Committee says the service will now have to lock down the requirements and show how it intends to test to those requirements.

As reported by Military.com, the USAF has said it will utilize its Section 804 Authorities Middle Tier Acquisition law authority, which includes new practices that streamline the process and push decisions down to program officers, to expedite new engines for the aircraft, known throughout the force as the BUFF, or “Big Ugly Fat Fellow.”

“We’re concerned that … by utilizing that authority, they’re not doing their due diligence with regard to the requirements,” said a committee staff member, referencing an early draft of the House Armed Services Committee defense bill.

“We’re going to require that [the service] lock down the requirements, submit them to us, and let us know how they’re going to test to those requirements before they receive the full amount of funding in FY20” budget, the staffer said.

The service has been pushing for a major engine overhaul for the bomber fleet, which it intends to keep flying into the 2050s. The Air Force is seeking a commercial, off-the-shelf replacement for the Pratt & Whitney TF33 engine, which was original equipment on the eight-engined B-52H, the last of which was built in 1962. The service seeks a one-for-one replacement of the TF33, with new powerplants clustered in four two-engine nacelles per jet. For its fleet of 76 B-52s, the Air Force needs over 600 engines, plus some spares.

“We’ve been talking about re-engining the B-52 for a long time,” Lt. Gen. Jack Weinstein, then deputy chief of staff for strategic deterrence and nuclear integration, said last year. He has since retired.

But “every time you renovate a house, you don’t realize there’s asbestos behind the wall,” he said, acknowledging the possibility that problems may develop as the service renovates the Cold War-era bomber.

“Am I going to sit here and say we’re not going to have a problem with the re-engining? I’m not going to say that,” Weinstein said at the time. “I will tell you an awful lot of work has gone into evaluating how to re-engine, what is the best way to do it, why we [decided] not to do a [service] life extension program on [a] really old engine … so the work that has been upfront. It’s going to take … constant oversight as we go through the process.” 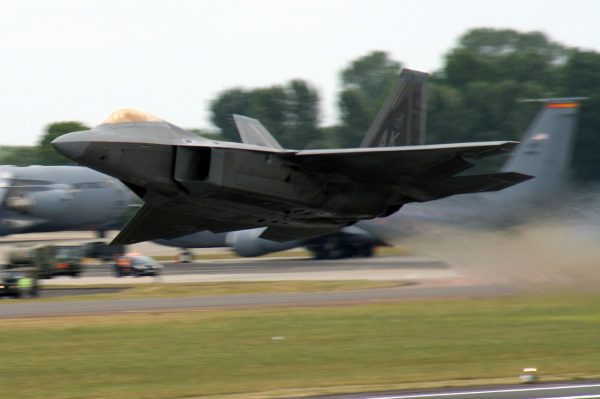