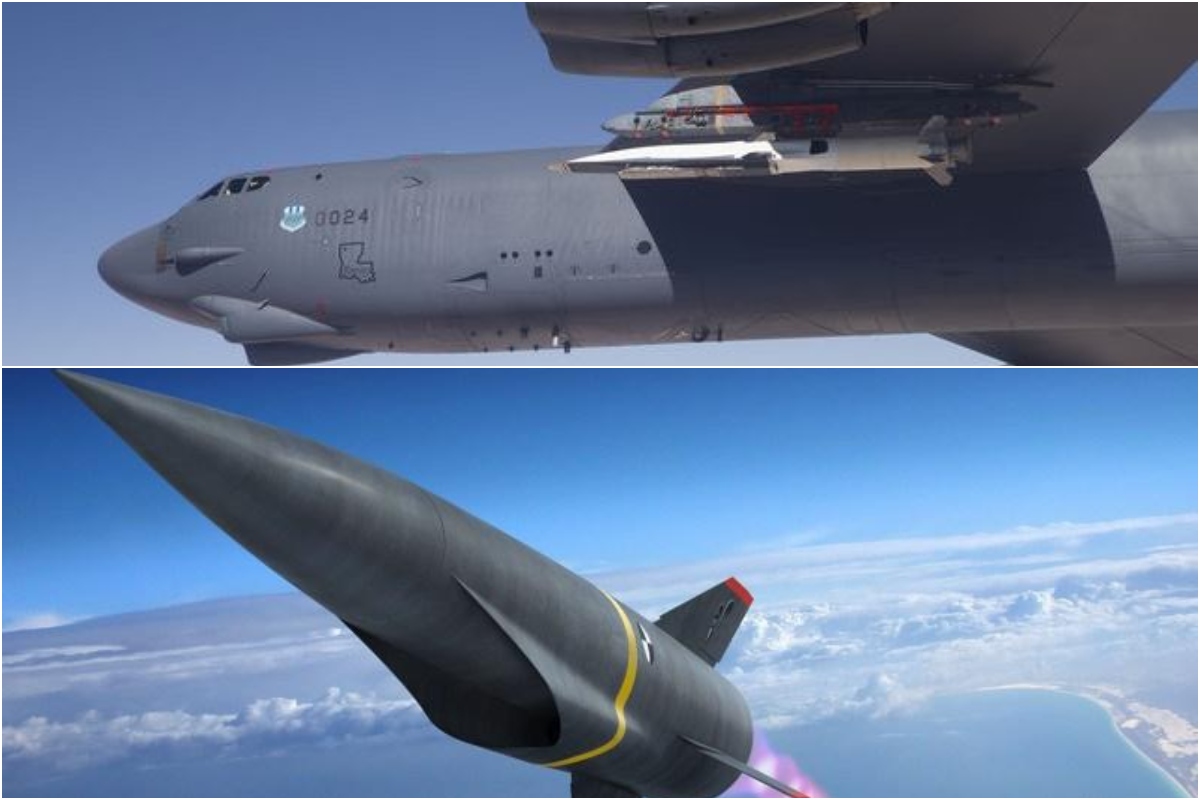 The mishap, which is currently under investigation, is thought to have involved a B-52 from the 419th Flight Test Squadron at Edwards Air Force Base.

According to Aviation Week, the US Air Force (USAF) is Investigating a Hypersonic Test Mishap after a scramjet-powered missile developed under the joint DARPA/USAF Hypersonic Air-breathing Weapon Concept (HAWC) program was destroyed in a recent test accident.

The mishap, which is currently under investigation, is thought to have involved a B-52 from the 419th Flight Test Squadron at Edwards Air Force Base (AFB). Sources familiar with the evaluation in fact said that the missile is believed to have inadvertently separated from a B-52 carrier aircraft during a captive-carry flight test.

A DARPA spokesman said that “details of those flight demonstrations are classified.” The agency in fact declined to provide any details after the USAF referred questions about the incident to DARPA.

According to Aviation Week pieces of the instrumented test article were recovered after the accident. The description could suggest the payload inadvertently detached from the B-52 in flight, rather than during ground tests or on the runway. Moreover it seems that the mishap took place over land—most probably over a designated test range such as the Edwards Precision Impact Range Area or the nearby Naval Air Weapons Station test range at China Lake—and not during transit for a wet dress rehearsal or live fire test over the Pacific range.

The HAWC program is a joint DARPA/ USAF effort that seeks to develop and demonstrate critical technologies to enable an effective and affordable air-launched hypersonic cruise missile. The program intends to emphasize efficient, rapid and affordable flight tests to validate key technologies.

According to DARPA, Systems that operate at hypersonic speeds—five times the speed of sound (Mach 5) and beyond—offer the potential for military operations from longer ranges with shorter response times and enhanced effectiveness compared to current military systems. Such systems could provide significant payoff for future U.S. offensive strike operations, particularly as adversaries’ capabilities advance. 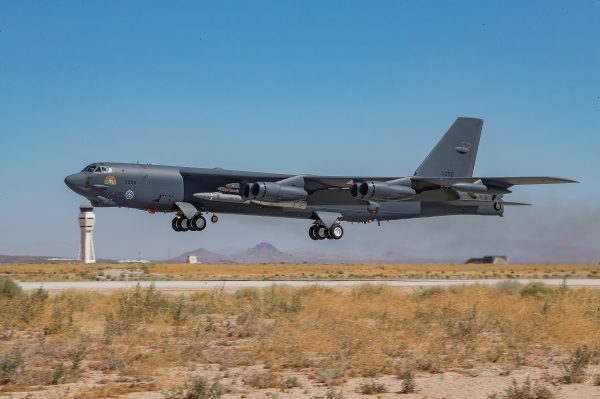 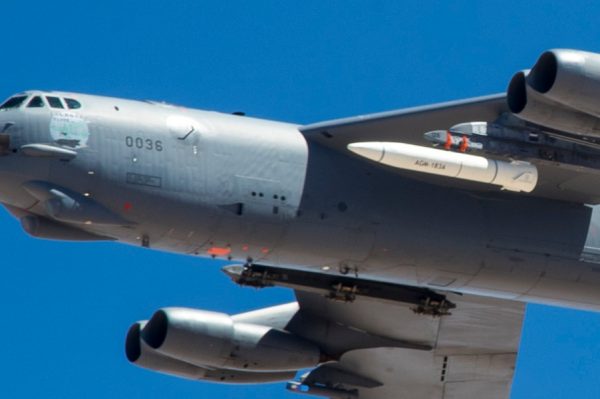 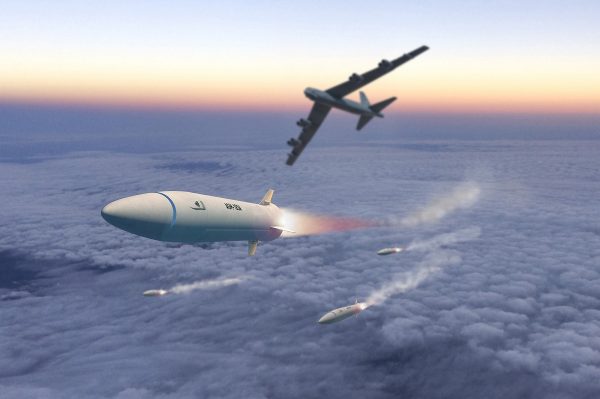